The Best of Examined Existence
By EE Edit@rs 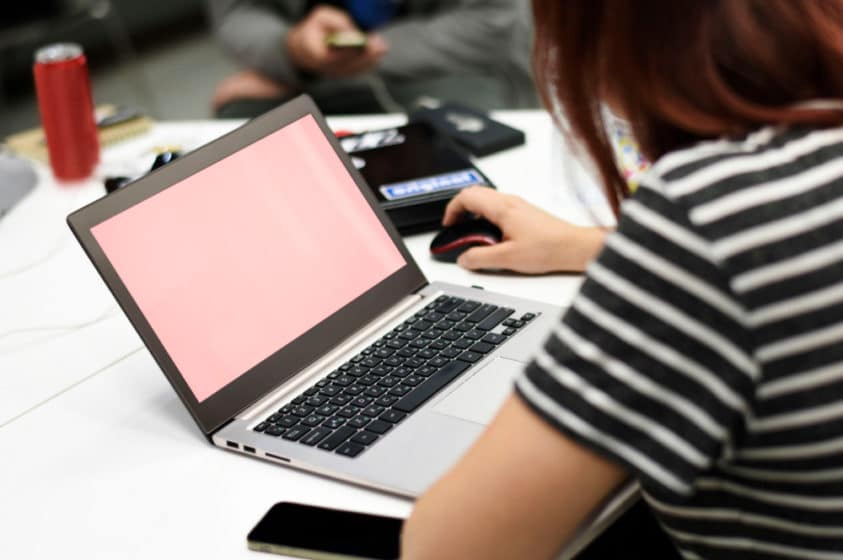 If you’re interested in personal productivity, you’re not alone. Productivity, or the art of getting more done with less, is a giant industry fueled by our fascination with output. The Productivity Project, written by Chris Bailey, is one of the latest books to address how we spend our time. This one is a little different, however. Instead of proffering a new theory on productivity, Chris spent a year testing other theories and then wrote about it.

Will Bailey’s conclusions make you smarter, fasting, and more successful? Spoiler alert: probably not. But they will help you better wade through the noise to find what works for you, and you might just have your own most productive year. Plus, it’s a darn interesting read. Below, we’re sharing more about the book as well as three big takeaways we think you’ll love.

Chris Bailey came on to the scene in 2013. After reading Getting Things Done, the sort of seminal work on productivity, in high school, Bailey became interested in all things work and productivity. After obtaining a business degree at Carleton University, he graduated and took a year off to blog about the experiments he would conduct in time management. In 2015, his book A Year of Productivity was released, gaining wide approval.

During his year of productivity, Chris tested a variety of theories. He lived in seclusion for ten days at one point, only used his phone for an hour a day for three months, and spent a month alternating between working 90 hours a week and working 20. He performed extensive research, including interviewing experts, reading a wide variety of books on the subject, and watching almost 300 TED talks. Throughout it all, he kept scrupulous time logs and wrote detailed posts about his conclusions on his blog, a Life of Productivity.

The book Bailey released in 2016 has performed exceptionally well world-wide. The Productivity Project became a Canadian nonfiction bestseller and was the top-selling nonfiction audiobook on Audible in July. It was called one of the ten best management books of 2016 by The Globe and Mail and one of the three best business books of the year by Fortune magazine. It was translated into Mandarin Chinese and became a bestseller in Taiwan, as well.

One of the things Chris did was track his energy. He cut out most sugar and all caffeine and alcohol, ate small, frequent meals throughout the day, and didn’t set the alarm, instead waking up and falling asleep naturally. What he noticed was that he had natural spikes in energy from 10am-12pm and 5pm-8pm. He concluded that these hours were precious, and he guarded them fiercely, using them as his top priority items for the day.

Apparently, these natural peaks and valleys are well known to scientists. They are called different things, but Chris likes to use the term “biological prime time” (BPT) which was created by Sam Carpenter. The idea is that by understanding when your energy changes you’re better able to manage your workload. You can either boost your low energy times or schedule your most important work for your high energy times.

Chris acknowledges that keeping up with this kind of time log (his log looks something like an excel spreadsheet) is very tedious, but it has benefitted him in two ways. First, he was forced to be accountable for his productivity every fifteen minutes.

No Facebook scrolling or Twitter trolling! Second, while he no longer tracks his energy output permanently, he will still periodically check in with himself by tracking his output for a day or so. This helps him be the most strategic and also helps him not beat himself up when he’s not as productivity during his suboptimal times as he’d like.

Can working twenty hours a week be more productive than working ninety hours a week? Chris discovered that it could be–though you might not want to tell your boss! When Bailey alternated working extremely long hours with twenty hour work weeks, what he found surprised him. Most of us assume that if we want to get more done, we need to work more hours. However, there’s a limit to how effective that is. In fact, what Chris found is that he was less effective the longer he worked.

Studies back this up, as well and have found that after sixty hours or so it takes twice as long to do the same task. Chris suspects this has something to do with energy and not having the chance to refuel your energy levels and focus, which leaves you feeling less motivated and more uninterested in your work.

Bailey also found that his twenty hour work weeks were a lot more productive than he thought and in his book he cautions against confusing being busy with being productive. He productivity log enabled him to clearly track the amount of work–as well as the quality of work–he was getting done. Working limited hours caused him to be ultra-focused, less distracted, and not as prone to distractions.

It also caused him to be less perfectionist. Instead of taking five hours to get a project done, he’d have to make it happen in three hours. This forced opportunity to focus and cut away what didn’t matter ultimately led to higher degrees of productivity.

Interestingly, even though Chris knew that his twenty hour works weeks were extremely productive, he didn’t feel productivity. Or at least, not as productive as he felt when he worked ninety hours. This is something everyone has to battle: retraining the mind to not equate high activity and urgency with valuable work.

Ultimately, Chris found that working about 46 hours a week was perfect for him, but what’s freeing about this book is that he points to how important it is to know what’s best for you. In fact, most studies suggest that the optimal workload is 35-40 hours a week. For those of us who are used to striving for more time (i.e., more productivity), that seems low.

Many of us have to fight guilt that we’re not working enough when our to-do list is still a mile long. However, knowing that studies and Chris’ own experience concretely backs up working fewer, more focused hours, it might just be time to cut the cord with major overtime.

3. Be Boring and Unconventional

At the same time, Bailey also points out that the best advice is that which helps you manage your time, energy, and attention. Ultimately, he says, eating well, getting enough sleep, and exercising are the best tools to increase your productivity. Does this feel like a cliche? Yes. Is it still true? Totally.

In part, this might be one of Bailey’s greatest lessons: know thyself. We, like the author, are encouraged to do the research (though maybe without taking a year sabbatical) on our own selves, and not just making assumptions about the experts when we read their work.

In a similar vein, Bailey points out that there’s no single productivity secret. Instead, he lists hundreds that he’s found work. They include everything from using the Pomodoro technique to stop organizing your email into folders.

Finally, one of Bailey’s most profound–and possibly even most banal–piece of advice is to deeply understand why you want to be productive. According to Chris, if you want to be exceptionally productive, you must constantly ask yourself why you’re doing what you’re doing.

This draws your focus away from simply doing more to doing work that is aligned with your core values and dreams. Doing more work to, say, earn overtime money might push you in the short-term, but if your why isn’t near and dear to your heart, all the productivity hacks in the world can’t help you.

The Productivity Project is an excellent book that will change the way you think about busyness and how you get things done in the day. The tips we’ve shared here–paying attention to your energy, not working excessively long hours, and doing what’s right for you will help you level up quickly and efficiently.