The Rule of 52 and 17: Productivity in Intervals 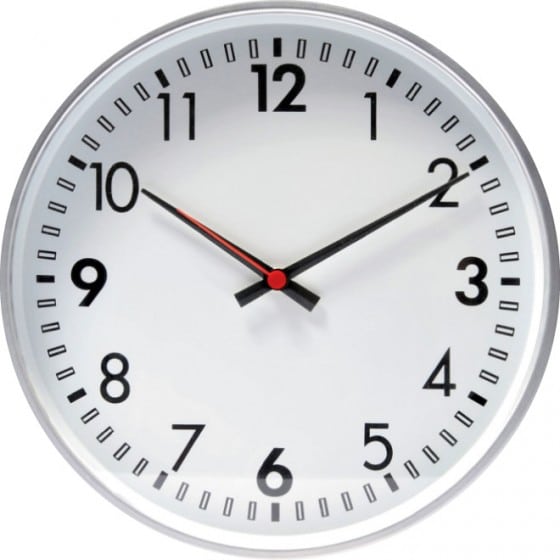 The time tracking service mined their data and found that the most productive 10 percent of employees strategically took their breaks, making sure to take their breaks regularly.  But when it comes to working, they worked diligently.  It is during these rest periods that they re-energize their brains so they can have energy to work productively for the next interval.

A lot of scientific evidence has come as of late that show that the way our current work schedules are structured is not ideal.  For instance, scientists believe that not taking short naps during the afternoon is killing our productivity throughout the second part of the working day.  In addition, we also have mounting evidence that the “two-breaks-and-a-lunch” schedule during an eight-hour day is not efficient.

In extreme cases, someone can be completely immersed in their work and be completely focused, and that time spent can turn into a masterpiece of a product—by working 2-3 days straight, often forgetting to even sleep or eat.  Mihaly Csikszentmihalyi calls this “the state of flow”—and it is an extremely rare occurrence and few people can work for even a day straight without eating or sleeping.

The majority of us are not able to do that, to work for days on end without a break.  And although we are able to, our brains are not designed to focus on one single thing for even 2-3 hours at a time without a break. Our brain starts to feel fatigued and our attention starts to drift off.  Some research indicates that our selective sustained attention starts to drift off in as little as 10 minutes  unless we selectively refocus ourselves on the task at hand.  By forcing yourself to concentrate for 2-3 hours at a time causes fatigue, decreased focus, and ultimately leads to decreased productivity.

On the other hand, working for too short of a time (such as 15-20 minutes) can ruin the flow of things, and make it harder to get back into the groove once you have taken your break.  If you think about it, working 15-20 minutes is sometimes not enough to get any single task done.  And once you take a break and come back to the task, you have to spend time readjusting yourself and recalling what where you are in the task at hand.

Some sites call this “the rule of 52 and 17.”  However, I don’t consider this a “rule.”  The 52/17 interval is not set in stone; it is an average of the top 10 percent of the most productive Desktime users. That means some people may work a few more minutes than 52, and others may work a few minutes less. Likewise, some people may take more than 17 minutes for a break and others may take a little less.  Do not be distracted by the numbers—the overarching lesson from this data and the numerous other studies is that you are most productive when you do your work in chunks, wherein you are completely immersed in your work for a set amount of time, and also allow yourself to take frequent breaks in between those chunks to re-energize yourself.