The 99 Most Influential Psychologists and Their Contributions to the Field

List Articles
The Best of Examined Existence
By EE Edit@rs 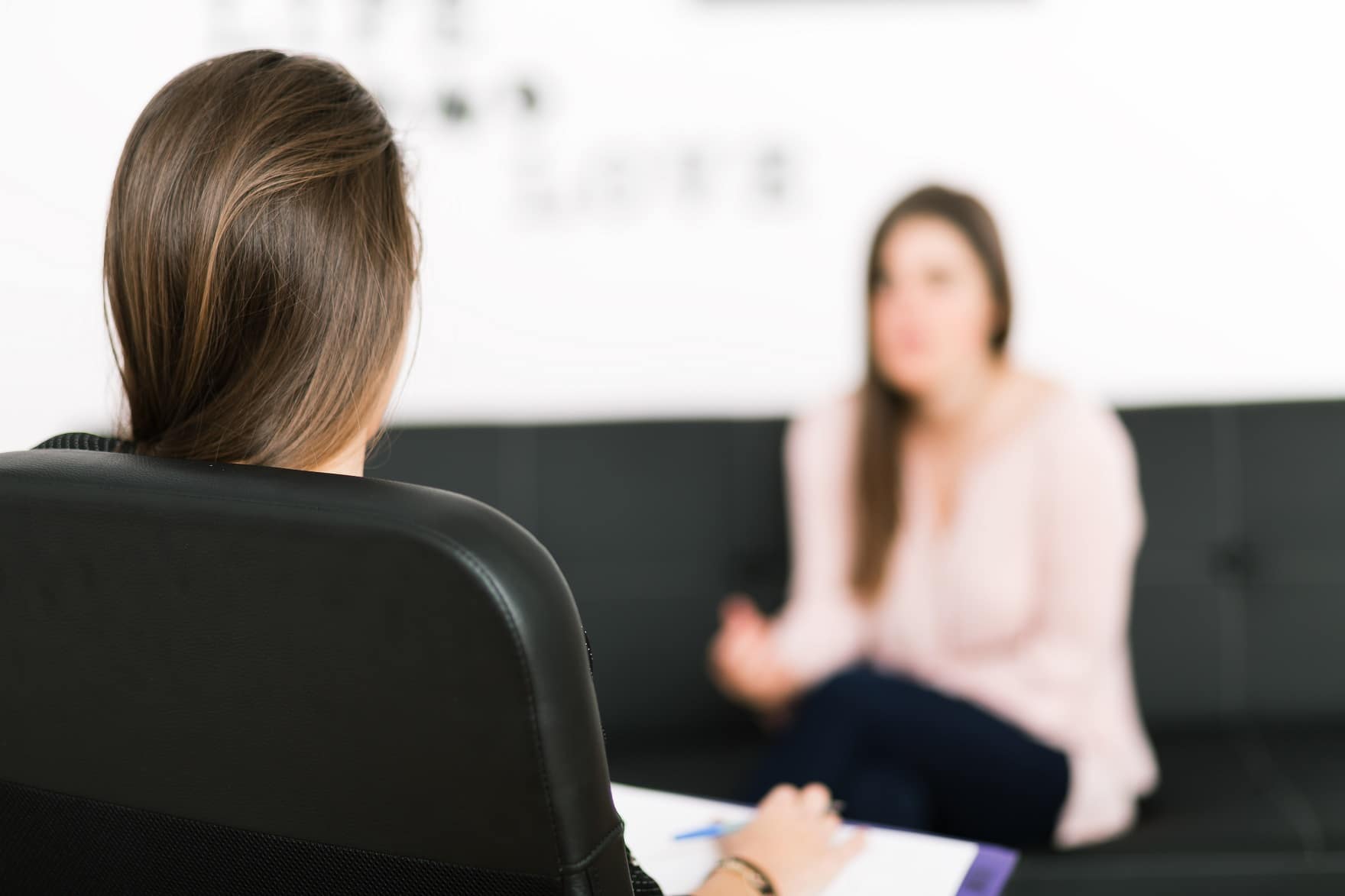 In 2002, Review of General Psychology published a list of the 99 most emminent psychologist of the 20th century.  Factors they used to rank the list included things such as journal citation frequency, introductory psychology textbook citation frequency, and survey response frequency.  And this rank-ordered list is what the journal came up with.  The following is a list of the 99 most influential psychologists of the 20th century and their major contribution to the field.

Burrhus Frederic Skinner, better known as BF Skinner, was a man of many talents.  Besides being a world-renown psychologist, he was also an inventor, author, and social philosopher.  As the most prolific psychologist of the 20th century, his contributions to the field have been abundant.  Perhaps the most influential contribution BF Skinner made to the field is his philosophy of radical behaviorism.   Skinner also discovered and perpetuated the rate of response as a dependent variable in psychological research and also invented the cumulative recorder to measure rate of responding as part of his highly influential work on schedule of reinforcement.

Perhaps the most well-known psychologist to those outside of the field, Freud is the founding father of psychoanalysis (the basis of psychotherapy and treatment).

Most famous contribution to psychology:

Most famous contribution to psychology

In a 1943 paper titled A Theory of Human Motivation, Maslow theorized that human basic needs can be categorized in a hierarchy of needs.  We later come to know of this hierarchy as the Maslow Hierarchy of Needs. 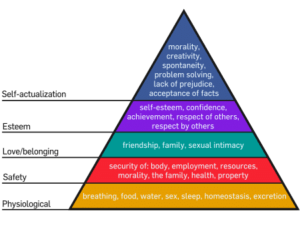