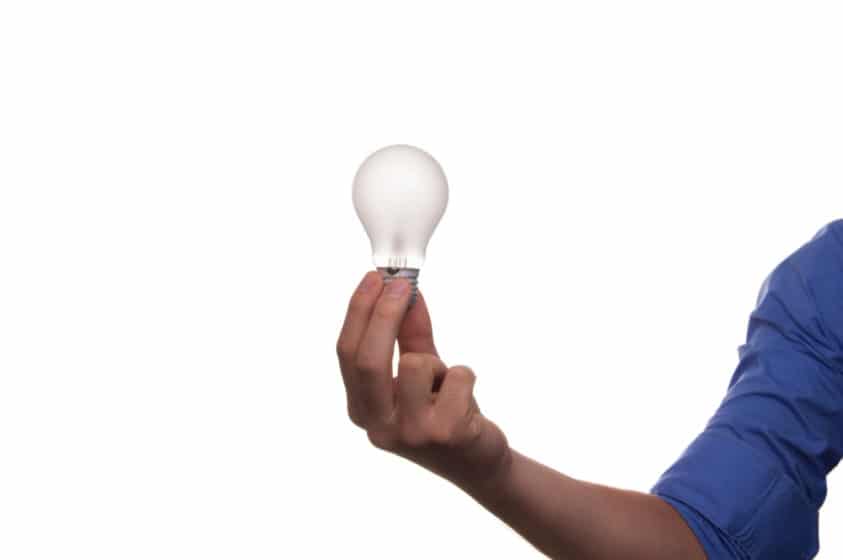 Losing your memory is a deep fear for many Americans, and it causes us to seek out some pretty wacky cures, memory boosters, and supplements. Whether you’ve watched a loved one fall prey to dementia or you’ve heard that every 66 seconds, somebody in the United States develops Alzheimer’s, your concern could well be legitimate. While there’s still so much that science doesn’t understand about memory loss, dementia, and Alzheimer’s, the good news is that there is a lot of promising science out there right now.

The real question we all want to be answered, of course, is can a supplement for memory really help? What we do know is that there’s no magic pill, but the promising news is that certain lifestyle and diet changes can make a significant difference. We also know that certain memory enhancement supplements can have the same impact as pharmaceutical drugs–which isn’t huge, but it is something.

It’s more than just something. Research shows that if Alzheimer’s onset could be delayed just one year, we’d see savings in the tens of billions of dollars and two hundred thousand people–and millions of loved ones–would have an extra year.

Ready to learn more about powerful memory boosters that can help you ward off memory loss, dementia, and Alzheimer’s? Let’s get started!

One of the most effective changes you can make that will act as a memory booster is to change how you eat. A recent review concluded that following a Mediterranean diet makes people less likely to experience cognitive decline and less likely to develop Alzheimer’s.

A Mediterranean diet, so-called when scientists noted high levels of health among people who lived around the Mediterranean, avoids red meat almost entirely for a diet consisting mostly of plant-based foods. Olive oil is consumed readily, along with fruits, vegetables, whole grains, legumes, and nuts. It also includes fish or poultry a few times a week.

Part of the reasons this diet is so powerful is because of all the vibrant greens you’ll be eating. Spinach, kale, and other vibrant green veggies have lutein, folate, beta-carotene, and vitamin K. One study found that women who consumed one to two cups of leafy green vegetables daily had brains that were fully eleven years younger.

Nuts and olive oil are also great because of all the healthy fats they pack, which are vital for great brain function. Oleocanthal, which is found in olive oil, might help reduce the buildup of amyloid proteins in the brain. These proteins are linked to Alzheimer’s disease.

Numerous other studies have shown how effective this diet is at lowering heart disease and cholesterol, but knowing that it can also prolong the onset of memory loss is heartening! Plus, the diet just sounds delicious…

A 2010 review concluded that caffeine can play an important role in delaying the onset of dementia and Alzheimer’s. While we all know the caffeine in a cup of coffee or tea can give us an instant boost, we now know that there are also some long term effects. One study, in particular, found that people who drank 3-5 cups of coffee per day at midlife decreased their risk of dementia and Alzheimer’s by as much as 65%.

If you’re a coffee lover, you’re in luck! That’s one delicious memory booster!

Ginkgo biloba flies off the shelves at most health food stores. It’s an ancient Chinese remedy that’s now a best-seller in the United States, and it’s attracted legions of studies to determine its efficacy. Studies are actually somewhat mixed. It’s clear that ginkgo won’t reverse or cure Alzheimer’s, but it does appear to help in other ways.

It appears that, during cerebral insufficiency, ginkgo may help unclog blood vessels in the brain. This is important as decreased blood flow to the brain can significantly harm memory and many other functions.

In fact, ginkgo is used frequently in Europe for a specific type of dementia that results from decreased blood flow and reviews show that its impact is comparable to that of drugs used to treat Alzheimer’s.

The bottom line: is ginkgo biloba worth taking? Yes, particularly if you’re looking to slow the onset of dementia or improve your overall memory function. Please note, however, that you should check with a doctor before starting a ginkgo regimen, as it can act as a blood thinner and might not mix well with other blood-thinning medications.

Diabetes is a condition in which the body cannot properly manage blood sugar levels, and many studies have found a definite link between the disease and impaired cognitive function and higher risk of dementia. A 2013 study found a strong correlation between Alzheimer’s disease and high blood sugar levels, and another 2013 study was able to directly demonstrate that people in the early stages of type 2 diabetes had signs of brain dysfunction.

Ultimately, if you don’t have diabetes, make sure it stays that way. See a doctor regularly, maintain a normal weight, and follow a balanced diet so that you don’t develop the disease. If you have already developed diabetes, work with your doctor to make sure you’re managing your blood sugar levels well. Preventing is the best thing you can do here because cognitive decline can begin well before you’re aware of it.

The study researched nearly 100 men and men, aged 65 to 89. Many of these research participants also had a family history of Alzheimer’s. While most studies up to that time had looked at the function of the brain in relation to supplements and memory boosters, this one looked at the size of the brain, which experts know shrinks well before Alzheimer’s symptoms present.

Why this is the case, we still don’t do, but it’s clear how important exercise is as a memory booster. Want to delay dementia? Get moving!

Omega-3 fatty acids are renowned for their ability to reduce your risk of heart disease, make your eyes healthy, help with fetal development and weight management, and a whole lot more, but now we know they can also help prevent dementia and Alzheimer’s!

This supplement for memory is a powerful one and since it’s so beneficial across the board, we say yes to omega-3’s!

7. Spend Time With People You Love

Laughter really is the best medicine. Studies have found that people retain memories and perform better on tests when they’ve laughed, and that being around other people can lower your risk of dementia. Of course, this means that you need to be around people you love and feel loved by which can be difficult if decreased mobility or health issues make you less mobile.

Untreated depression, however, is extremely prevalent and can, itself, damage your brain’s ability to recall memories. Therapy or medication can help you resolve this, but don’t wait to get help!

Researchers found that people who performed meditation and yoga at least two hours per week experienced better brain connectivity and less atrophy in their brains than people who didn’t. Does this mean meditation can help you decrease your risk of Alzheimer’s and act as a memory booster? Just look at these benefits of meditation:

Are you convinced now? Meditating might just be the best memory supplements you could “take”!

Another memory enhancement supplement, Vitamin E doesn’t help with the underlying causes of Alzheimer’s, but it can slow its progression. Research patients who take a huge dose of the vitamin experienced slower declines in thinking and memory and a lowered rate of progression.

It’s not a cure, but it’s an easy supplement to take to help boost your memory and delay the progress of an awful disease.

They say an ounce of prevention is worth a pound of cure, and we’ve given you way more than an ounce here. Until we’ve found a cure, these nine supplements and lifestyle changes will help you live longer, better, and–hopefully–memory loss free.