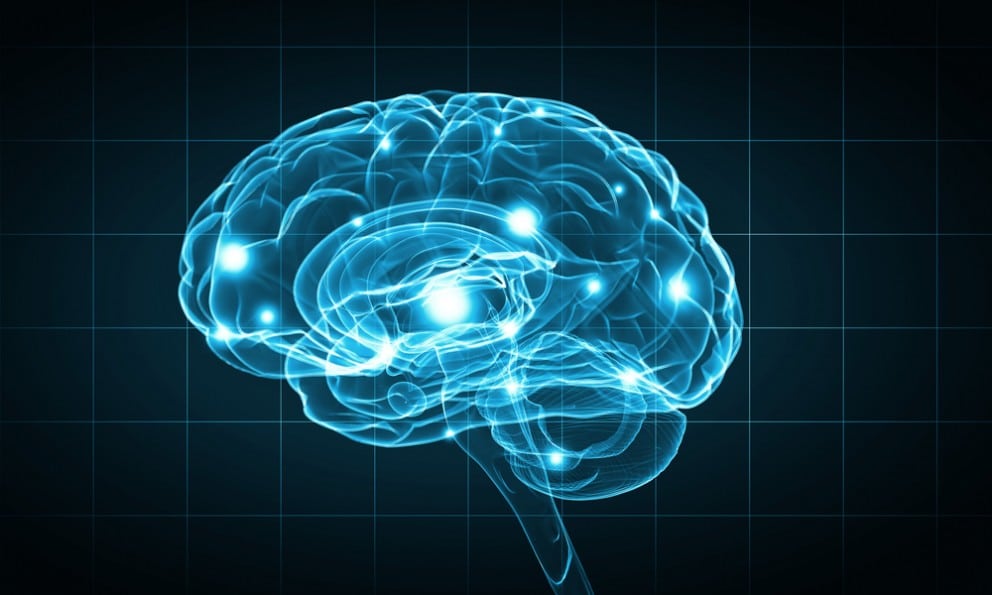 The brain is the most miraculous and multifaceted of all body parts;the most intriguing and mystifying part of the human body. It performs innumerable functions simultaneously within a split second and is the most studied organ.

Here are some remarkable brain facts not known by many people with a fully functional brain: 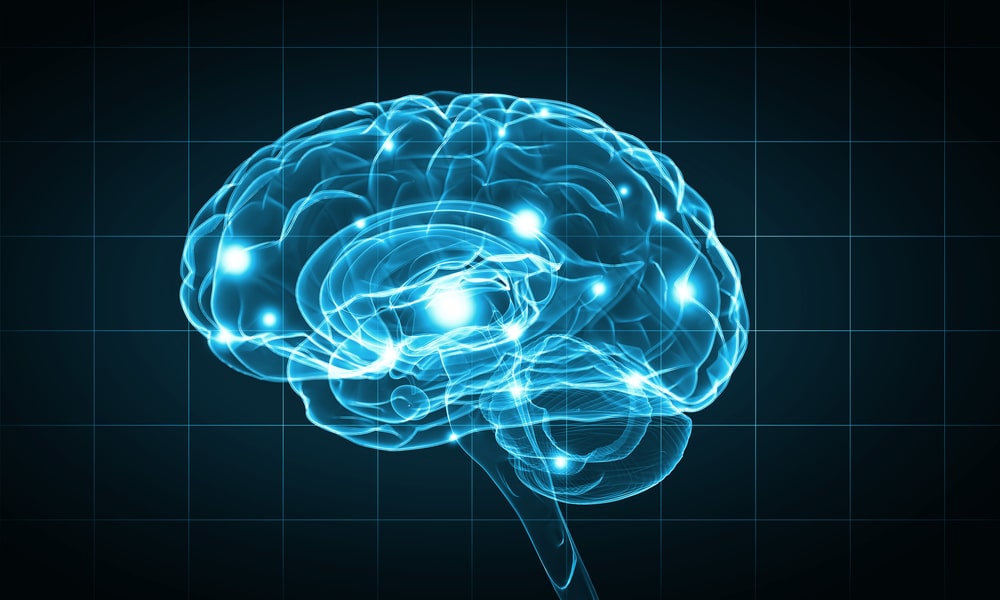 2. It is the fattest organ in the body, contains 100 billion neurons or nerve cells (15 times the total human population on earth) and a trillion glial cells and has around 150,000 miles of blood vessels.

3. The brain processes information as slow as 0.5m/sec to as fast as 120m/sec. The brain can survive without oxygen for 4-6 minutes after which it begins to die. Lack of oxygen for 5-10 minutes can lead to permanent brain damage.

4. Good nutrition is of utmost importance to brain health and functioning. Dieting can force the brain to eat itself, according to scientists. Malnourished fetuses and infants suffer from cognitive and behavioral deficits, slower motor and language development and lower I.Q. Babies brains use up almost 50% of the total glucose supply, which might be one of the reasons why babies sleep so much.

5. Physical exercise is just as important for the brain as it is for the rest of the body. In a recent study published in the annals of internal medicine suggest that exercise can delay the age at which people may get Alzheimer’s disease by more than 30% as it improves and makes more regular the blood flow to the brain.

6. In a study, scientists found that students who ate foods that did not contain preservatives, food additives like artificial flavors and dyes did 14% better in I.Q tests than those that consumed with these substances.

7. Half of a person’s genes are responsible for the complex design of the brain with the other half describing the organization of the remaining 98% of the body.

8. It is a myth that we use only 10% of the brain, in fact every part of the brain has a known function. Also, there is no left/right brain divide-they work together. And No, brain cells do not die whenever you sneeze.

9. It is also a myth that getting forgetful is an inevitable part of aging. Earlier the brain was thought to be hardwired, however, Neuroscientists have developed computer programs that can halt slow down and even reverse memory loss by 10 years.

10. However, you may be surprised to know that surgical removal of almosthalf of our brains is possible with little or no effect on personality or memory.

11. Sleep deprivation can affect the brain in multiple ways and can affect memory, slow down yourreactions and impair judgment.

12. Drugs and alcohol interfere with the brains signaling mechanisms and have some effect on the dopamine and opiod systems, which are provide for some of our sense of pleasure and reward.

13. It takes the brain cells only 6 minutes to react to alcohol. And drinking alcohol does not make you forget anything. When you get blackout drunk, the brain temporarily loses its ability to create memories.

14. Music triggers activity in the same part of the brain that releases the ‘pleasure chemical’ dopamine during sex and eating.

15. On an average, humans experience around 70,000 thoughts each day. Laughing at a joke requires activity in five different areas of the brain.Forgetting unnecessary things is actually good for the brain as it helps the nervous system to maintain its plasticity.

16. Long time use of mobile phones is linked to higher risk of brain tumors. Loss of blood from the brain for 8-10 seconds can lead to unconsciousness.

17. Smell is the only sense that is directly linked to the limbic system of the brain that is associated with physical, emotional and psychological responses. Hence, good smells like essential oils and smell of food, and bad odor effect our moods drastically.The smell of chocolate increases the theta brain waves that triggers relaxation.

18. Everyone dreams, even blind people, for at least 1-2 hours and on an average 4-7 dreams each night. Brain waves are more active while you are dreaming than when you are awake.

19. Ambidextrous people have a corpus collosum(the part of the brain that bridges the two halves) that is 11% larger than those who are right handed.

20. A study of London taxi drivers revealed that they had larger hippocampus, suggesting that as you memorize more and more information, this part of the brain grows.

How to Train Your Brain to Stay Focused