How to Use Money to Buy Happiness 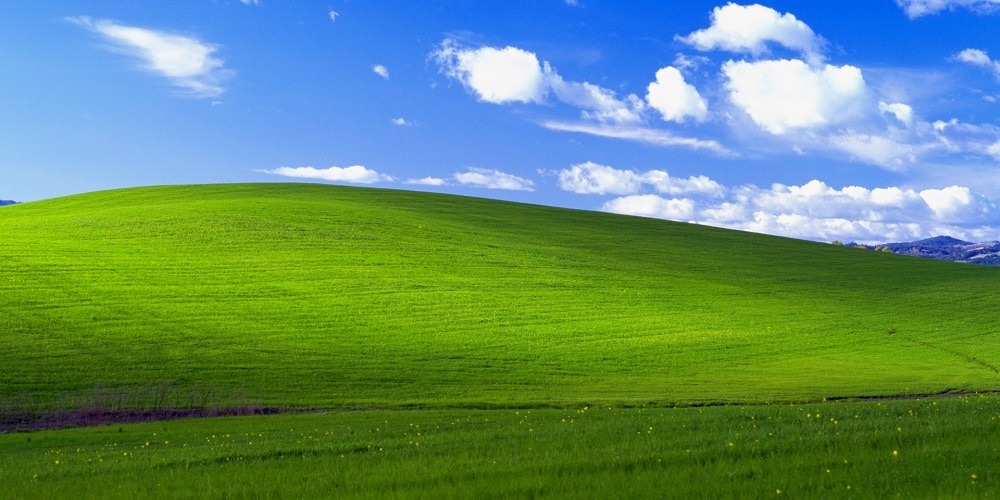 Whether or not we want to admit it, there is a direct correlation between money and happiness. When we are financially secure and find the wiggle room to invest in enjoyment, we create lightness in our hearts. Of course, there are people who successfully live a life without money like Heidemarie Schwermer, who quit her psychotherapy job to put her bartering skills into practice  or the infectiously happy man who has spent the past nine years living in cave . In spite of their somewhat odd success, most of the lifestyles we have come to expect and are comfortable with involve riches of the pocketbook along with riches of the heart.

In an interview done by CBS, Michael Norton, the co-author of Happy Money asks the question: “What is the relationship between money and happiness?” In answering this great question, Norton breaks things down into five key principles. Through these principles money can potentially work for us (not against us finally!) as we navigate the right ways to spend our funds to make our lives better and more fulfilling.  Last week, we talked about how money does indeed buy happiness ; so today, this post will focus on exactly how to spend it to obtain happiness. 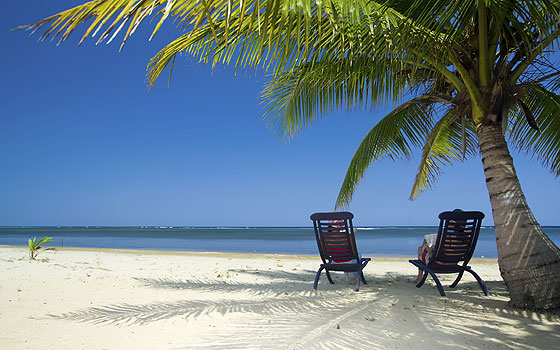 It goes without saying that a vacation to Rome sounds more glamorous than an upgraded television. But what is the psychology behind picking experiences versus things for happiness? Norton explains, “Experiences are more fun to look forward to. Buying a TV is great, but isn’t something you look forward to. You day dream about the vacation coming up.” With experiences not only is there the actual event that you’ll be experiencing, but the build up and anticipation is much higher on the happiness scale than waiting to buy an object.

Another thing about experiences are the memories it provides. The television may provide relaxation after a long day, but the memory of the time in Rome, immortalized by pictures and daydreaming, provides long lasting happiness that cannot be duplicated by possessions which provide inferior entertainment.

No money for extravagant vacations? Just go out to dinner once in a while, or see a cheap concert. Deviating from the normal hum-drum routine is essential for growth into happiness territory.

In American culture especially, this might be a difficult theory to grasp. Instead of buying things that provide constant instant gratification, Norton suggests holding off on the things that you love for weeks at a time and rewarding yourself for your discipline. A study that Norton and his writing partner Elizabeth Dunn created, explains the “Make it a Treat” ideology perfectly.

Norton clarifies in an interview with Scientific American,

“By limiting our access to certain products, we enhance our consumption greatly once we encounter those products again. In one experiment of ours, some people were assigned to eat chocolate every day for a week; others were asked to abstain from chocolate. When they came back a week later, we gave them more chocolate to eat. Nobody hated the chocolate—it was chocolate, after all—but those who had given it up for the week enjoyed the chocolate much more than those who’d been allowed to eat chocolate the whole time.”

This theory also suggests holding on to your money for an allotted amount of time and then spending it. In this way, we can retrain our minds into thinking in terms of patience equaling fulfillment versus the instant indulgence.

Buying time is an interesting concept. Sometimes we buy technology because we think it will make our lives easier, and yet we become glued to our screens and miss the point of why we originally purchased these items. Buying time could mean saving money/time for that vacation by working extra hours this week to go on a trip the next. In some cases, it could mean changing zip codes so that we have shorter commutes to and from work.

Norton comments on the frustrations of suburbia:

“Take buying a nice house in the suburbs. In fact most Americans see owning a house as a key part of living the American dream. And when you buy a house in the ‘burbs, you’re thinking of all the family barbecues you’ll have on the lawn. But what you’re not thinking enough about is the fact that you’ve just doomed yourself to a two-hour commute—in heavy traffic—every day for the rest of your life. Would having a large house be enough to make you happy at the end of a long day when you’d spent two hours in standstill traffic? Our guess is, not so much. And so in general, thinking about how every purchase you make is going to affect your time allows us to spend money in ways that buy us happier time.”

The suburban house is good analogy for most things in our lives. Does the good (a big house) outweigh the bad (10+ hours a week sitting in bumper-to-bumper traffic) enough to create an over all happier and more content life?

This rule is a close cousin of the first rule “Buy Experiences.” On vacations especially, one hates to see their money dry out as the cha-ching of the register rings in their ears. When we’re supposed to be having a carefree time in a new environment, the day gets spoiled worrying about how much was spent on that hotel, spa treatment, or rollercoaster ride. With technology at our fingertips, if we pay ahead for most of the experiences now (within our budgetary restrictions) we would be able to have an experience that feels more like freedom and less troublesome.

This principle may be the most important of the five, because it gives scientific evidence that spending money on others creates happiness not only for the gift giver, but the receiver as well. The gift that keeps on giving!

Norton states: “We often think about giving gifts to others as increasing the happiness of the recipient. Again, think of kids opening their gifts on Christmas morning… Our research, however, shows that gift giving offers benefits to an unexpected group: the givers themselves. In experiments we’ve conducted in countries ranging from the United States to South Africa, from Canada to Uganda, we consistently find that spending money on other people—whether buying gifts for friends or donating to charity—provides people with much more happiness than spending that money on themselves.”

In a country which promotes that being rich for the sake of being rich creates happiness, or the news stories showing the extreme opposites of dumpster diving and cave living, it can be difficult to navigate the best way to live a fulfilling life. With research like this, which treats money as a friend versus the unobtainable enemy, we can come to the realization that money isn’t evil, and can in fact be very lucrative to our over all happiness.