The Grant Study at Harvard is one of the longest running longitudinal studies in psychology/neuroscience, and specifically human development.  The study started out in 1938, and followed 268 Harvard graduates throughout their lifespan.  The purpose of this 75 year study was to see what it really takes for someone to live a happy life.  In order to do this, the study measured an extremely large set of psychological, social, familial, and physical traits.  Below is an outline of what the 75 year Grant Study revealed about human aging and happiness: 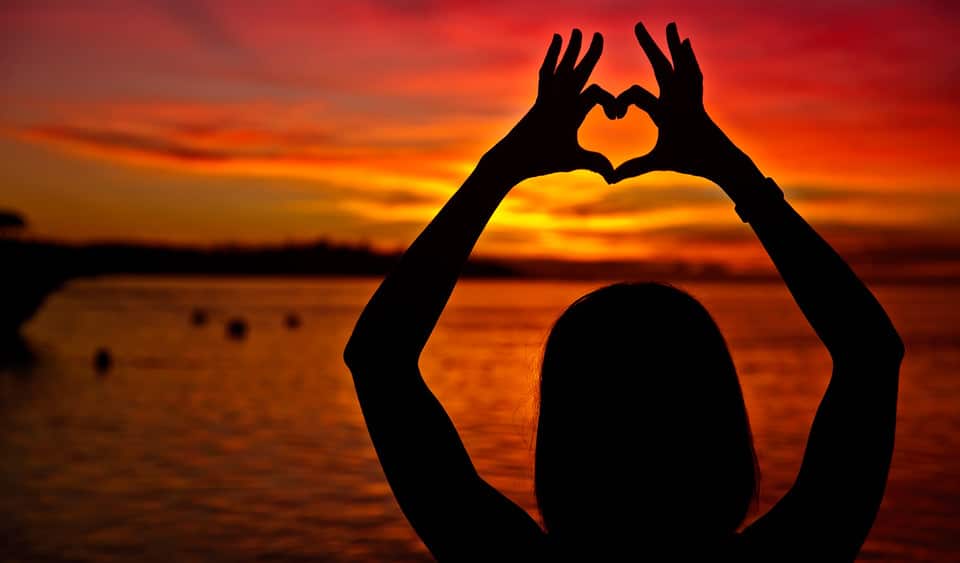 The study found that alcohol was the main cause of divorce for people involved in the study.  In addition, alcoholism was strongly linked to depression and other chronic mental disabilities.  It was also revealed that the causal chain started with alcohol abuse and ended in mental disabilities—not the other way around.

2) Contributors to Premature and Early Deaths

The 268 people in the study went to Harvard so it is a given that they are some of the smartest people in society has to offer.  And yes, some do have higher IQs than others.  However, above a certain level, (IQ) intelligence doesn’t seem to matter.  The study found that there was no significant difference in income between those whose IQ was 115 and those with IQs higher than 150.  As economists would say, there was a diminishing return on your IQ.

Political leanings seem to have no bearing on happiness.  However, political ideology does affect sex.  Men who considered themselves conservatives stopped having sex at around 68 while those men who consider themselves liberals had sex well into their 80s.

This is by far the most important takeaway from the study.  The single most important factor in living a happy and fulfilled life was love.  Not money.  Not fame.  Not power.  But love.  The people with close friends and family were the happiest.  The people that were divorced and socially isolated were the unhappiest.  The study also observed that your social and interpersonal relationship by the age of 50 is an extremely good determinant in predicting whether you will age “badly” or “well” into your 70s-80s.

So what’s the takeaway from the 75 year Harvard Grant study?  The takeaway is to cherish your close relations.  Love them and love them deeply.  That is the key to long-term happiness and graceful aging, according to this study.