Does Listening to Mozart Make You Smarter? 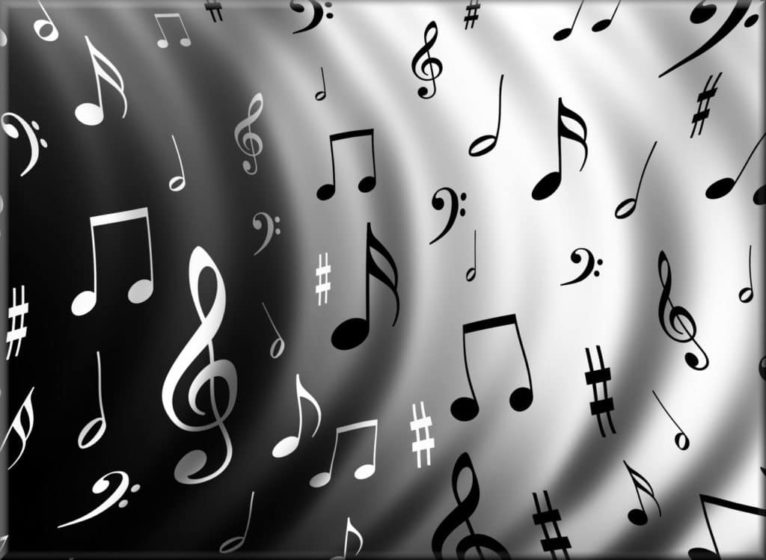 There are a number of studies that have been conducted to justify the efficacy of listening to Mozart’s music in enhancing our essential brain functions, specifically thought and learning. But Glenn Schellenberg, a psychology professor at the University of Toronto, has debunked such belief. He asserted that listening to Mozart may be emotionally soothing and pleasant to listen to, but it does nothing more than surging up dopamine levels in the brain, something that eating chocolates can also do. So does listening to Mozart really make a person smarter?  Listed below are bits of information gleaned to attempt to provide the answers to such conundrum.

In 1991, the term “Mozart Effect” was coined by Dr. Alfred A. Tomatis, a world-renowned otolaryngologist. The term, however, did not yet refer to Mozart’s songs as an enhancing tool for intelligence. As an otolaryngologist, Dr. Tomatis initially used Mozart’s music as a technique for auditory processing. He believed that listening to such music presented in various frequencies aids in healing the ear for hearing and listening processes.

The theory that music by Wolfgang Amadeus Mozart has a significantly enhancing effect on the human brain first came about in 1993, in the article “Music and Spatial Task Performance” by Rauscher et al. from the University of California, Irvine. The one-page article discussed the details of the research that involved college students being exposed to Mozart’s Sonata for 10 minutes and then taking a spatial reasoning test. Another two groups involved having the subjects listen to relaxation instructions through a recorded tape and having the other group keep silent. The results of this experiment showed that the average spatial scores of the subjects listening to Mozart’s Sonata were higher by 8 to 9 points compared to the results of the other two groups. The scores of students who had previously listened to Mozart before taking the test are significantly higher than those who listened to relaxation tapes and those who simply kept quiet.

This study sparked a lot of controversy and gained widespread popularity that consequently spawned more and more research regarding the potentials of Mozart’s music on the human brain. Rauscher et al. stated, however, that the enhancing effect lasted only for 10 to 15 minutes. He further stressed that the effect is limited only to spatial temporal reasoning and did not enhance general intelligence as a whole. On the other hand, some negative results may have been caused by inapt test procedures. While many investigators attempted to replicate the results, most of those attempts proved to be unsuccessful. Some even concluded that listening to Mozart only enhances short-term IQ.

Despite the limitations presented in the study by Rauscher’s team, it was in 1997 that Don Campbell brought a new meaning into the term “Mozart Effect”. As a music therapy advocate, Campbell published a book titled, The Mozart Effect: Tapping the Power of Music to Heal the Body, Strengthen the Mind, and Unlock the Creative Spirit. Campbell popularized the Mozart Effect and made it his trademark without presenting valid empirical data to support his claims. Although the book cited the work by Rauscher et al, and has been popular ever since, much of the book’s contents are claims which can neither be proved nor disproved.

Further Studies on the Mozart Effect

Due to its popularity, more studies were devoted into replicating the experimental design of Rauscher et al. One of those studies was conducted by Lois Hetland from Harvard Graduate School of Education. For a broader approach, Hetland used 1,014 subjects. Although her findings showed that the Mozart-listening group exhibited a better performance compared to the other groups, she was not convinced that the performance could be solely attributed to Mozart’s music alone. Other factors such as gender, taste in music, genetic spatial ability and individual cultural background can possibly contribute to the degree by which Mozart affects test scores.

In 1999, Kenneth Steele and his team from the Appalachian State University replicated the experiment by Rauscher et al. This time, instead of having the second group listen to a relaxation tape, the subjects were exposed to a performance by Philip Glass while the third group remained to be in silence. Similar test for spatial ability was also given. Consequently, the average number of correct answers was highest for the Glass group, followed shortly by the Mozart group and lastly, with the Silence group. Although there were differences, statistical techniques proved that these differences were not significant. Thus, it did not successfully support and verify the original experiment.

Its Influence on Brain Functions

In spite of the disparate results and with more recent discoveries about the human brain, scientists have gradually developed neurobiological theories on how music could possibly have an effect on intellect.

To determine the specific brain regions that respond to different music types, neurobiologist Gordon Shaw who was part of Rauscher’s team, collaborated with Mark Bodner, another neurobiologist from the University of California at Los Angeles. Shaw and Bodner used magnetic resonance imaging (MRI) on the subjects’ brains while listening to Mozart’s Sonata, Beethoven’s Fur Elise, and some pop music of the 1930’s. It was found that all three types of music showed activation of the brain’s auditory cortex and sporadically stimulated those parts of the brain dealing with emotions. However, only the Mozart composition exhibited activated brain areas associated with higher thought processes such as vision and motor coordination generally contributing to an improved spatial cognition process. It has also been found that the right hemisphere of the brain processes both spatial cognition and musical perception.

Hundreds of musical compositions were examined in a study conducted by John Hughes, a neurologist from the University of Illinois Medical Center. According to Hughes, the strongest brain responses are triggered when listening to musical sequences regularly repeating 20 or 30-second intervals. Mozart’s compositions are prevailingly in the same pattern. Such strong responses could be explained by the fact that certain functions and wave patterns of the human nervous system occur in cycles lasting 30 seconds. On a separate experiment, Hughes subjected a group of severely epileptic patients to Mozart’s music. Out of 36 subjects, 29 patients improved significantly. Seizures in these 29 patients became less severe and decreased dramatically. No improvements were seen in the same test group being subjected to a Glass composition, 1930’s pop songs and silence. Hughes later on concluded that Mozart music may be able to increase the discharge count among patients.

While music has always been considered an aural stimulus, it is of fundamental value to know that sensory stimulation ultimately creates a more efficient flow of brain function. On the contrary, the absence or lack of stimulation may result to the deterioration or even loss of neural pathways. Different studies have produced different results, and the Mozart Effect may or may not actually exist. It won’t be long until modern scientists can figure out the perfect experimentation scheme to establish such fact.

In the meantime, if you still wonder whether listening to Mozart can make you smarter, try putting on some of his compositions and see for yourself. After all, Mozart’s work is one form of art worth appreciating.