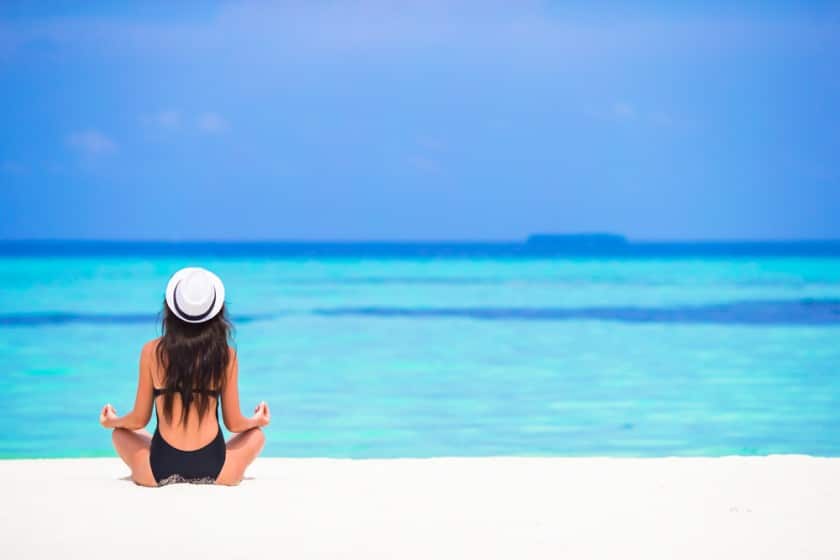 Being “in the zone” is important for anyone who wants to excel at what they do, whether it is sports, school, or work. However, the ubiquitous “zone” that many people want to get into is always fleeting.  Mihaly Csiszentmihalyi uses the word “flow” to describe the state of being in the zone.  However, some of examples of flow are rather extreme, like a painter not sleeping or eating for three days because they are in the state of flow. 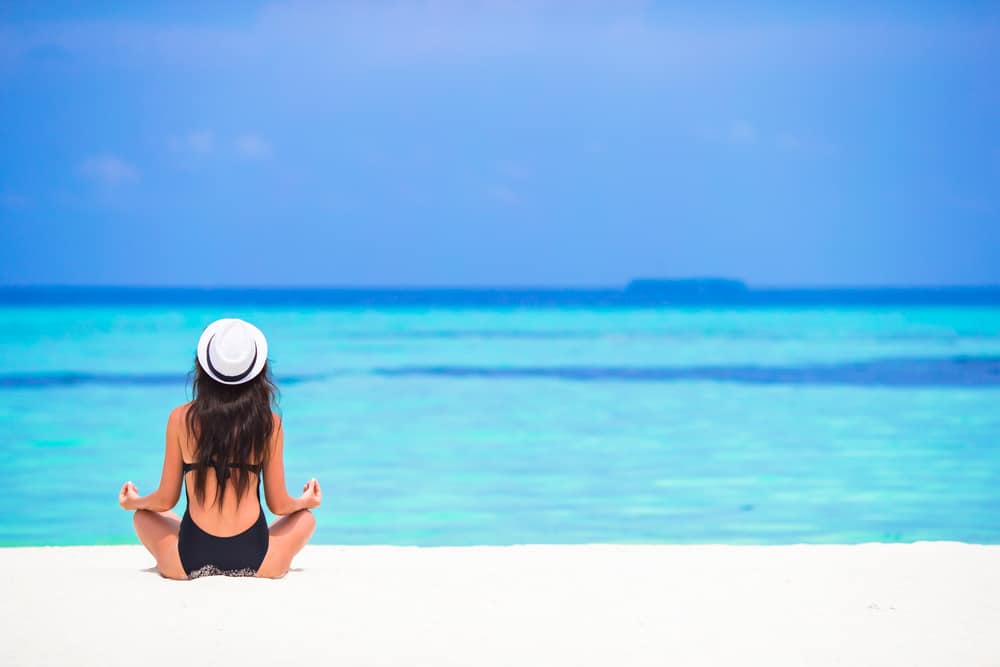 Being anywhere but the present creates anxiety, as Michael Lardon wrote in his book Finding Your Zone (affiliate link).  Thinking about the past and the future both create anxiety.  That is why meditation is such a great tool for reducing anxiety; it trains the brain to only stay at the present.  When you are doing something, you need to concentrate on that thing and that thing alone.  You can’t be thinking about what’s coming up later or what you did beforehand.  You can’t worry about anything else.  Doing so creates extra stress and anxiety.

In the book Choke (affiliate link), psychologist Sian Beilock states the reason why some people choke is because they have preconceived notions of inadequacy that they are unable to get rid of.  Because they are constantly thinking about this conceived inadequacy, they are unable to stay in the present moment.  So part of being present is being able to rid yourself of the ridiculous notion that you are not good enough.

As the old military adages says, “prior preparation prevents poor performance.”  Being prepared is 80 percent of the battle when it comes to being in the zone.  It is the hardest part because you have to put all that work in for your big moment.  If it is a final that you are studying for, you will have to study all the material you have been assigned since the beginning of the semester.  If it is a big jiu jitsu competition (in my case), preparing means that I have to start refining my techniques and increasing my stamina 2-3 months out.

There is a right way to prepare and a wrong way to prepare.  The wrong way is obviously cramming.  There is an abundance of evidence out there showing that cramming does not work at all.  But just because you are not cramming doesn’t mean you are preparing correctly though.  Preparing correctly involves using several known methods to increase retention discussed below.

How to Prepare Properly

Vizualize.  The act of mentally going through the motions helps greatly in preparing.  Athletes have been taught to visualize for quite awhile now but it has not caught on with the general population yet.  But the act of mentally rehearsing whatever you are going to be doing has been shown to increase retention, proficiency, and performance.  As I am getting ready for my jiu jitsu competition, I am mentally rehearsing my techniques almost everyday.

Practice deliberately.  When preparing, you need to know exactly what you need to work on and break that process down to smaller steps.  Just doing practice problems for a math final may get you by.  But what you should be really doing is breaking down all the different types of problems and specifically working them, allowing more time for the concepts you don’t have down quite well.  Break those concepts down to each of its component to understand the overarching concept.  If you are a golfer and your putting is weak, you need to break down the putting process into micro-steps and focus your time on mastering each micro-step.  It’s a big myth that you need 10,000 hours of practice to master something.  The truth is, you need 10,000 hours of deliberate practice, not just half-ass practice.

Routines are important if you want to function optimally.  Routines take guesswork away.  It also saves energy by enabling you to save your brain power.  The act of having to decide what to do drains your glucose levels and mental energy. Routines are automatic and thus do not need as much energy.  As Daniel Kanheman (affiliate link) would say, they are “System 1” functions, they are automatic.

The best athletes always have routines.  Nomar Garciapara has his pre-at-bat routine.  Famous golfer Phil Mickelson naps prior to teeing off.   Successful people outside of sports also use routines to stay in the zone.  Barack Obama works out every morning prior to beginning his day.  Ray Dalio meditates every morning prior to the beginning his day.  Routines serve as constant and a reminder in our lives.  It also serves as a trigger and precursor for getting ready to be in the zone.  For me, if I want to be in the zone when I write, I put on my headphones and play some ambient music.  The routine calms me down, and puts me in the mood to focus.