What is the Best Way to Learn Something? 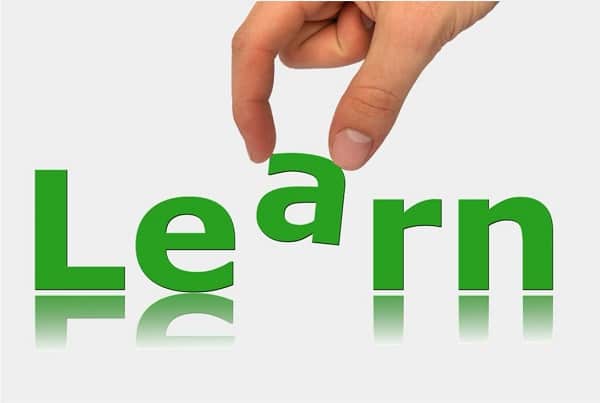 So if there is one way to best learn something, what would it be?  To start to answer the question, I present to you an old parable I read some time ago that goes something like this:

A pottery teacher split her class into two halves.

To the first half she said, “You will spend the semester studying pottery, planning, designing, and creating your perfect pot.  At the end of the semester, there will be a competition to see who’s pot is the best”.

To the other half she said, “You will spend your semester making lots of pots.  Your grade will be based on the number of completed pots you finish.  At the end of the semester, you’ll also have the opportunity to enter your best pot into a competition.”

The first half of the class threw themselves into their research, planning, and design.  Then they set about creating their one, perfect pot for the competition.

The second half of the class immediately grabbed fistfulls of clay and started churning out pots.  They made big ones, small ones, simple ones, and intricate ones.  Their muscles ached for weeks as they gained the strength needed to throw so many pots.

At the end of class, both halves were invited to enter their most perfect pot into the competition.  Once the votes were counted, all of the best pots came from the students that were tasked with quantity.  The practice they gained made them significantly better potters than the planners on a quest for a single, perfect pot.

So what’s moral of the story?  The best way to learn something is to do it, a lot.  Like everyday.  But practicing something repeatedly is a start, but it doesn’t tell the whole story. Of course there is no denying that practice and repetition is important to acquiring a skill.  But simple practice isn’t enough, it must be deliberate practice. 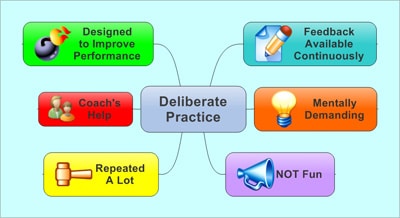 As you can see, there are essentially 6 facets of deliberate practice:

So the answer to “what is the best way to learn something” is practice, deliberately practice.

For further reading on deliberate practice, I suggest reading:

Talent is Overrated by Geoff Colvin