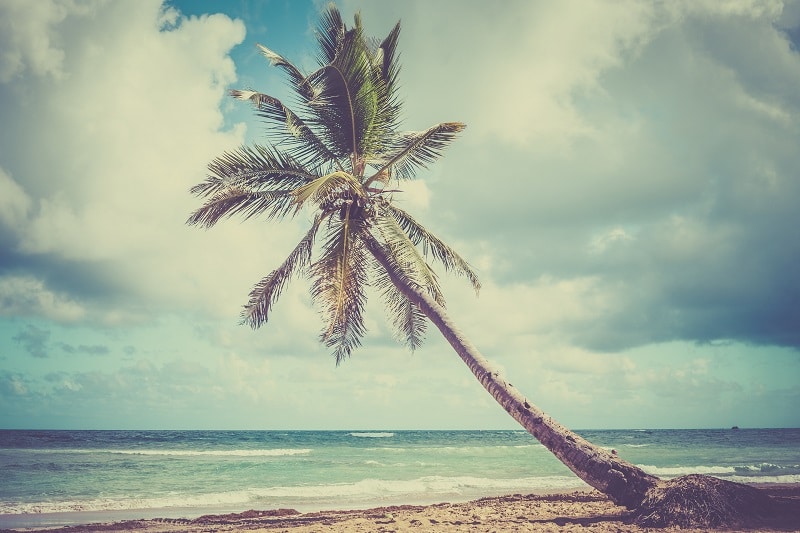 It seems like that childhood activity of climbing a tree does a lot of good for you after all.  New research from the University of North Florida shows that climbing trees and participating in other activities that require dynamic proprioception actually enhances working memory, an important aspect of overall intelligence.

Proprioception, according to Wikipedia, is “the sense of the relative position of neighbouring parts of the body and strength of effort being employed in movement.”  According to The American Heritage Stedman’s Medical Dictionary, proprioception is the “unconscious perception of movement and spatial orientation arising from stimuli within the body itself.”  Loosely, you can think of proprioception as bodily awareness, hand-eye coordination, balance and control of your muscles/joints combined.

The study recruited adults ages 18 to 59 and tested their working memory after undertaking activities requiring dynamic proprioception, such as balancing on a balance beam, climbing a tree,navigating obstacle courses, and carry awkward shaped objects.  Subjects were tested before and two hours after undertaking the activity.  What they found was astounding.  Those who undertook proprioceptively dynamic activities experienced a 50 percent increase in tests of working memory.

The researchers also test two control groups: the first group just learned in a lecture setting and the second group did yoga, which is a static proprioception activity.  Both control groups did not experience any immediate increases in working memory performance after the said activities.

This seem to indicate that dynamic proprioceptive activities requiring frequent changes in environment and terrain forces working memory to work by immediately adapting to the constant changes.   Because although yoga is a proprioceptive activity, it is a static activity that doesn’t require the body and brain to adapt to frequent changes.  Additionally, yoga does not allow for locomotion or navigation.

From this study, the researchers suggest that by engaging in activities that are physically challenging, unpredictable, and require us to constantly adapt our movement, we can boost our working memory so that our brains can do better.

So What Activities Count as Dynamic Proprioception?

Again, there are many more activities that fit into this category.  But these are some that come to mind.

If you noticed, the subjects of the study were all tested on movements that are natural to humans—like climbing a tree, carrying an awkward item, going around and under things, and balancing on something.  These are all natural movements.

And if you have been paying attention to the UFC as of late, movement training has gotten a lot of notoriety as of late.  Movement training is essentially training your proprioception.  The company that several high-level MMA guys train with, MovNat, actually helped facilitate the referenced study.  Here is a video of UFC contender Carlos Condit training with MovNat.