Lighting and How it Affects on Your Mood 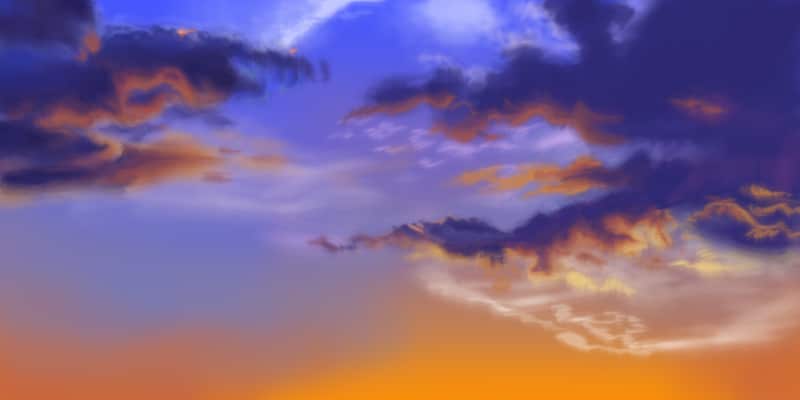 Have you ever wondered why the incidence of suicide is higher in countries that have less hours of daytime? Do you notice that people are much more likely to experience depression during wintertime? Does your level of energy seem to wane in locations where there is decreased lighting? These questions seem to point to the idea that lighting has an effect on a person’s mood, and several research studies have been conducted to provide clear and definite explanations of this phenomenon.

The Effect of Lighting on the Neurologic and Endocrine System

Many scientists have claimed that the amount of lighting affects the regulation of emotions, such as happiness and sadness, through the nervous and endocrine systems. A literature review conducted by Edwards and Torcellini analyzed the effect of daylight in various settings and conditions, and the findings reveal that adequate lighting is associated with feeling of elation among the test subjects, while dark lighting induces feelings of depression. By integrating results from other previous researches, the study suggested that different wavelengths and amount of light affect the rate of transmission of action potentials and hormone secretion.

How Disrupted Circadian Rhythms Can Cause Mood Swings

When light falls to the retina, it is transmitted to the hypothalamus, an endocrine gland that controls circadian rhythms. Circadian rhythms dictate a person’s biological clock and influence physiologic variables such as melatonin secretion, cortical activity, and alertness. When lighting is inadequate, circadian rhythms are disrupted, resulting to changes in the brain’s physiologic variables. Due to the lack of melatonin, people will experience sleep problems that can cause behavioral changes. In addition, the limbic system also regulates a person’s feelings of happiness, sadness, anger and other emotions, and disrupted circadian rhythms would likewise affect its function. This explains why people who have “reversed” biological clocks are more likely to have mood swings.

Steven Lockley, an associate professor of the Division of Sleep Medicine at Harvard Medical School, has studied the circadian photoreception in humans, and emphasized in his lectures that non-visual photoreception causes multiple neurologic, endocrine, and behavioral responses.

Do Emotions Have Seasons as Well?

People have always wondered why moods change with the seasons. The effect on mood is not actually attributed to the seasons, but on the amount of light received throughout the different parts of the year. While some people can easily adjust to the changes in lighting, some do not.

The pathologic condition associated with seasonal light changes is known as seasonal affective disorder (SAD). It is a mood disorder that is manifested by symptoms of depression during certain times of the year, particularly in winter. Seasonal affective disorder is not exclusive to people who have had previous mental illness; it can affect normal people as well. The incidence of SAD varies with geographic location, and it is more prevalent in the northern and southern hemispheres.

Lewy et. al. studied the relationship of circadian rhythms to this disorder, and they discovered that most of the symptoms of winter depression are caused by body rhythms that have gone out of sync. The study proposed that symptom changes can be observed by comparing patients administered with melatonin to those who are not. The experiment revealed that the symptoms of the patients treated by melatonin decreased by 35%.

Light does have an effect on a person’s mood. The amount and wavelength of light affects the different functions of the brain, including the regulation of a person’s thoughts and feelings. With this knowledge comes a realization that simple adjustments in lighting in homes and offices can make a lot of difference to the way a person thinks and feels. Having this in thought, wouldn’t it be equally right to advice a depressed person to “get some light?”

If you are in need of some natural light, try this SunTouch Natural Light and Ion Therapy Lamp.