The Psychology of Great Poker Players 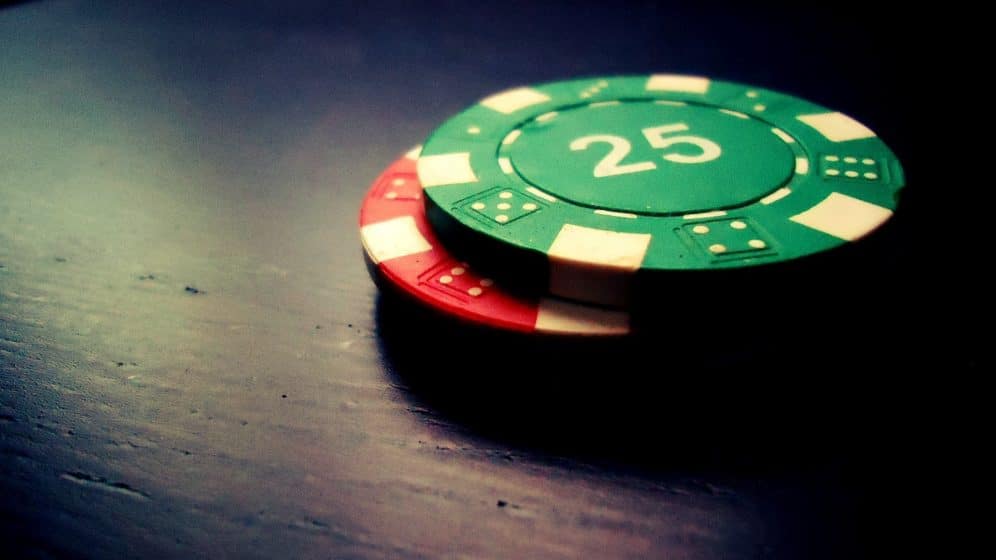 Poker is a game that is beloved by many, but mastered by only a few. If you go to your local bookstore you will most likely find a number of books promising to tell you the secret to becoming a great poker player. What if, instead of looking to mathematics or game theory to find out what makes a player great, we looked at the psychology of the great players. What, mentally, separates the professionals from the recreational players? Below are the key psychological factors that make great poker players so successful.

In the film Rounders, Matt Damon’s character says this about poker: “If you can’t spot the sucker in your first half-hour at the table, then you are the sucker.” This is the essentials of opponent modeling. Opponent modeling in poker is a two-pronged psychological skill which allows players to both assess the likely card composition of the other players’ hands, as well as predict and recognize the desires, habits, and preferred plays of their opponents.

The great poker players use this psychological skill to exploit the weaknesses of their opponents. Nobody playing poker, even at the very highest level, plays completely optimally. Every player has their weaknesses, whether they are a professional champion, or someone just starting out. The greatest players can identify these weaknesses and know how to play their cards to exploit them. For example, a great player going against a conservative player that only makes safe bets they will recognize that he should fold when he isn’t absolutely sure that his hand can win. Against a risky player that likes to bluff the great player would be able to use the sub-optimal hands that he couldn’t against the other player. Opponent modeling is about recognizing which strategy to use to best counter your opponents’ play style.

A study conducted in 2011 conducted qualitative interviews with recreational and professional poker players. They found that the single biggest psychological difference between the pros and the casual players was that professionals were much more mentally disciplined. Recreational players tend to chase their losses and engage in very unnecessary risks with their hands. This is known as the sunk-cost fallacy, where players will continue to play because they want to make back their lost money, or don’t fold when the cards don’t go their way because they’ve already made a number of bets into the pot.

This kind of mental discipline also comes into play with practicing their craft, not just with making bets. Recreational players tend to only play a few games at a time, and infrequently. Maybe you will play once or twice a week with your friends or hop online to play when you feel like it. Meanwhile, the greatest players are consistently playing multiple tables at once on online poker sites like pokerstars.com. In short, mental discipline when it comes to betting, practicing, and playing logically is a huge psychological advantage of the greatest poker players.

Critical thinking and deductive reasoning are good mental skills to apply to almost anything, but in poker they are some of the most important skills a player can use to gain an advantage. Deductive reasoning is the ability for someone to use multiple pieces of evidence to logically arrive at a conclusion. Deductive reasoning is one of the foundations of all great poker players. This is why you see many players, like Pokerstars Pro team member Yaxi Zhu, come from analytic backgrounds.

Zhu honed her deductive reasoning skills while she worked in consulting and business management, then she learned that these mental skills were even better applied in poker. Poker professional Roy Cooke once said “Poker is a people game…if you want to be successful at the game, you need to be able to read people, get into their heads, think how they think, and make accurate decisions from the information.” Cooke, Zhu, and other professionals use deductive reasoning to get inside their opponents’ heads to gain the advantage.

The greatest poker players utilize these three psychological traits to improve their game and win big. Mastering these aspects are key components to becoming a great poker player. With strong opponent modeling skills, great players can identify what moves the other players are striving towards. With good mental discipline, great players are able to control themselves and prevent gambling on risky bets and stop themselves from chasing losses. Critical thinking and deductive reasoning are the glue that holds all of these psychological player skills together. In short, the best players can mentally analyze both the game and their opponents, make logical and safe decisions when they need it most, and understand the plays they need to make in order to win.

***
Wanna give it a shot in becoming a great poker player? Check out the poker toolset below: