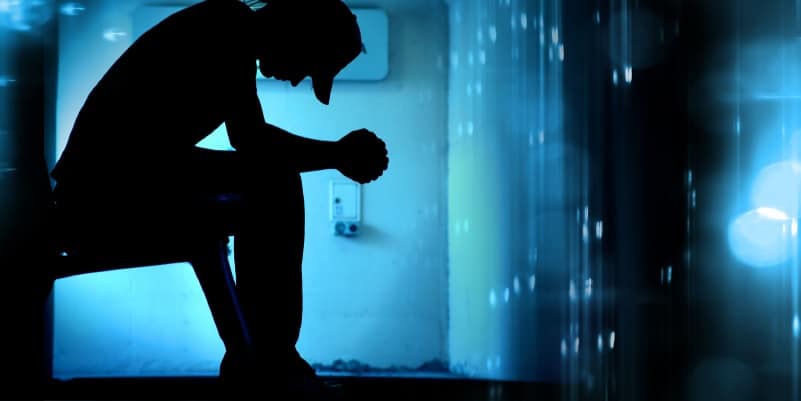 In order to be a valid Axis I DSM-IV diagnosis, the patient must present five of the following symptoms that lasts at least two weeks to be diagnosed with Major Depressive Episode:

The DSM-IV-TR recognizes five subtypes of Major Depressive Disorder.  The five types are:

Prevalence and Prognosis for MDD and MDE

It is estimated that almost 300 million people are suffering from depression worldwide as of 2010.  The amount of people suffering from depression at any one time is about 17 percent in the United States.  Those in their 20s are at the highest risk of developing depression (both in the form of MDD and MDE) and those over the age of 65 have the lowest risk.  Symptoms in those with MDE usually subside within six months but some episodes do last for years if the episode is severe and left untreated.  MDD can subside with medication and psychotherapy or it can last for the rest of a person’s life depending on the severity and effectiveness of treatment.

Disclaimer: This article is for informational purposes only.  In order to be properly diagnosed and treated for your mental disorder(s), you should seek assistance from a trained medical professional.

What's the Relationship Between VO2max and Heart Rate?

Juicing and Blending Differences in an Infographic

Difference Between Wants and Needs: An Illustration

Greek Short Film About the Relationship Between Father and Son