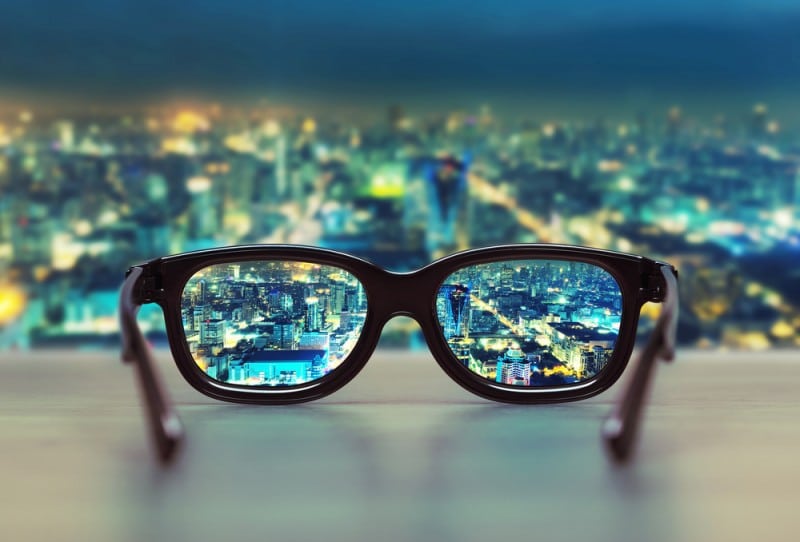 The overwhelming majority of people who have reached success will tell you that sticking to one thing and doing it until you reach your goal is the only surefire way to achieve success.  Multi-tasking gives the illusion of competence and productivity but it is actually a detriment to your productivity.  To help you stay motivated to do on thing at a time and not multi-task, I have compiled a list of 12 quotes on doing one thing at at time and not jumping around from one thing to another.

To do two things at once is to do neither

If you chase two rabbits, you will catch neither one.

Success demands a singleness of purpose.

People think focus means saying yes to the thing you’ve got to focus on.  But that’s not what it means at all.  It means saying no to the hundred other good ideas that there are.

Be like a postage stamp—stick to one thing until you get there.

Not everything matters equally, and success isn’t a game won by whoever does the most.  Yet that is exactly how most play it on a daily basis.

Gary Keller, author of The One Thing

Multi-tasking is the opportunity to screw up more than one thing at a time.

Gary Keller, author of The One Thing

When we think we’re multitasking we’re actually multiswitching. That is what the brain is very good at doing – quickly diverting its attention from one place to the next. We think we’re being productive. We are, indeed, being busy. But in reality we’re simply giving ourselves extra work.

Multi-tasking is great in the kitchen when you are trying to time the chicken to be ready at the same time as the potatoes. But do not assume it is a great way to manage a workday.