My Personal Experience With Intermittent Fasting 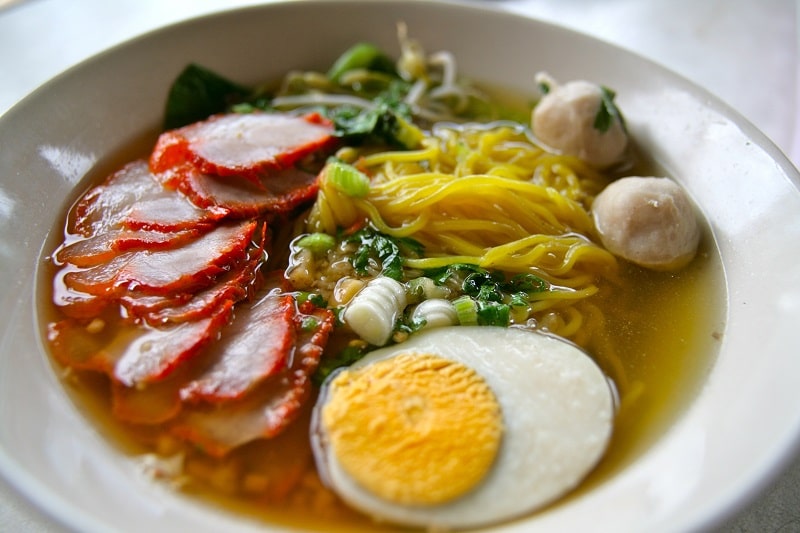 I had a jiu jitsu competition and needed to cut about 7 pounds to make weight.  I didn’t want to cut just pure water weight because I didn’t want to be drained when competing.  Thus, I wanted to cut 7 pounds of pure fat.  So I tried dieting regularly for a bit and lost 2 pound of pure fat.  But I was still at 145 pounds.  So for two weeks, I tried to lose another 5 pounds with intermittent fasting.  For those two weeks, I fasted six days a week and ate regular for one day a week.

Fasting turns on the pathway to mitochondrial growth.  But why is this important?  The most important processes in the body that is dictated by the mitochondria is programmatic cell death, also called apoptosis.  Cells are suppose to die.  Excessive apoptosis (too many cells die) leads to atrophy, but too little can cause cancer.  When you fast, apoptosis works correctly, killing off the right cells at the right time.

Fasting has also been shown to increase insulin sensitivity, increase human growth hormone (HGH), increase cellular repair, reduce the body’s overall oxidative stress, and trigger the expression of genes to manage stress and resist disease.  All this is important in living well and living long.

Metabolism: Two studies (here and here) found that fasting for 48 hours boosts metabolism by 3.6 to 14 percent.  And as we all know, increased metabolism leads to faster caloric expenditure.

Insulin: When we eat, our insulin level spikes.  But when we are not eating for an extended amount of time, our insulin level drops.  Insulin promotes the storage of fat.  This is the same reason many fitness experts recommend a low-carb diet to lose weight; carbohydrates increase insulin levels in the body.

HGH: Human growth hormone is produced in the pituitary gland.  HGH is converted to insulin-like growth factor-1 (IGH-1) in the liver.  It then competes with the same receptor sites as insulin in your cells.  What it does this, less glucose is transported into your cells to expend as energy, so you burn fat instead.  Again, this is all theory and has not been accepted as by many mainstream medical professionals yet.

Calorie Intake: Even after having not eaten in 24 hours, I found it hard-pressed to consume over 2,000 calories.  On many of those days, I found my caloric intake closer to 1,500 than to 2,000.  I think during my two-week fast, I only ate over 2,000 calorie twice.  Both times, I was eating out (once at a buffet).  Add this to the fact that I was burning 800 to 1,000 calories every other day, then losing weight was essentially guaranteed.

My Experience with Intermittent Fasting

So I planned to eat just once a day at around 4-5 pm each day.  One meal.  No snacking. Outside of that hour, I do not take in any other calories through drinking either—no coffee, no tea, just water.

I usually eat 2-3 times a day; first meal at 11am, second meal at 5pm  If it’s a day I exercised rigorously, I will eat a third meal around 9pm.  So as you can imagine, the first couple of days were a bit hard to adjust to.  I got hungry around 11, my usual lunch time.   All I could think about the first couple of days of IF was how much longer it was until I could eat.  The hunger after 20 hours or so of fasting never really goes away. It just becomes more bearable. So around 2pm or so, it becomes a little tougher to do my best work.  And when it came time to eat, I ate until I was full. No calorie counting.  During the two weeks, I made food at home to eat most of the days.  This saved a lot of unnecessary calories but still made me quite full.

I didn’t have any specific plans for my diet, just general guidelines.  My typical meal during my IF period was:

This was easily around 1,500-2,000 calories per meal.  Again, I’m not very strict on my calorie count so this is just an estimate.

One thing I noticed during my experiment of intermittent fasting was that I had regular bowel movements.  I went once a day and it came out pretty….umm…healthy.  When I was on my regular diet, my bowel movements varied widely and consistency of the fecal matter also varied widely.

Many people report increased mental sharpness after a few days of IF.  Rather than feeling that, I just felt a lack of lethargy.  Perhaps, that is what people are talking about.  But I was expecting something more; I was probably expecting something along the lines of being on Ritalin or Modafinil.

Some people reported getting moody, but I didn’t really have mood swings during my time fasting.  That might be a function of working at home, so there is less of a chance of people pissing me off.

I felt that my digestion was better. I didn’t have any trouble gulping down food or drinking water fast.   I also didn’t burp as much.

I thought it was going to be super tough to only eat once a day.  But in all honesty, it wasn’t that hard.  Once I ate, I was good for another 20 hours or so.  I ate a full meal so that even if I worked out after, I would not be starving after my workout.  The toughest hours the few hours before I could eat.