Even though there is a lot of well documented research into the brain, the general public remains confused as to what is true and false about the brain.  So in an effort to educate, we have listed five enduring myths about the brain that refuse to die. 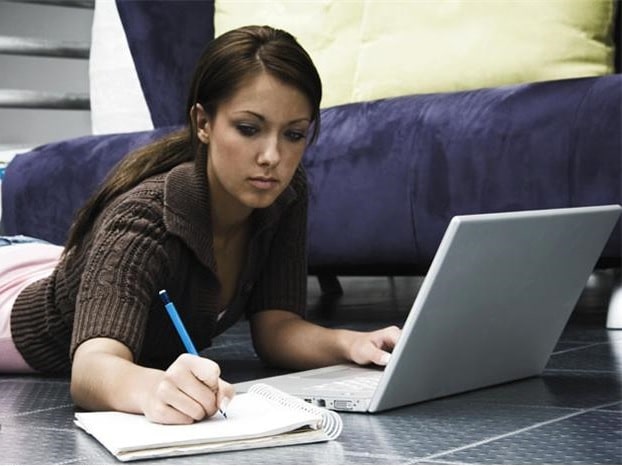 This is the most widespread myth concerning the brain and how it works.  I remember my biology teacher telling me this in 9th grade.  But the fact of the matter is, our entire brain is used daily throughout our lives—whether it is pouring coffee or doing a Sudoku puzzle.  Every part of the brain has a bit to do with how we operate our daily lives.  So that means, if even a tiny part of our brain is damaged, we wouldn’t be able to function at 100% capacity.  Even during sleep, we are using part of our brain to regulate our bodies and sense our surroundings.

This myth was probably perpetuated as a deterrence to teen drinking—I don’t know.  But what I do know is that this is wrong.  If brain cells are killed during the process of consuming alcoholic beverages, we would feel the effects immediately.  And the effects would be permanent.  Although alcohol does affect how the brain functions (such as change in mood or inhibit the functioning of the brain cells), it does not cause any brain injuries—which is what is implied in this myth.  This myth was debunked when a study in 1993 compared brain samples of dead alcoholics and dead non-alcoholics.  There was no differences in density in the brain cells—therefore the alcoholic did not lose any brain cells.

A study conducted at UC Irvine in the early 1990s is responsible for this myth.  The early results from the study seemed to imply that listening to music conducted by Mozart increased spatial-temporal thinking in adolescents.  This of course created a whole industry which promoted classical music as a way of increasing IQ in children.  However it was latter revealed that the study’s full results showed no statistically significant difference in those listening to Mozart and the control group.

It is widely believed that our mental skills decrease once we get past a certain age.  That certain age would completely depend on who you ask—and it can range from 40 to 70.   This statement is only partially true.  Some cognitive skills do decline as we age.  For instance, adults are not able to learn languages as quickly as children.  Children and young adults are also better at memorizing randomness than adults.  However, some mental skills improve as we age.  For instance, emotional skills improve with age as well as social wisdom.  One study done on mental acuity in relation to age showed that brain power of CEOs actually peaked just before the age of 60.

5) The brain is inelastic

There is some truth to this myth but research done on the brain as of late has shown that the brain can be extremely adaptive and elastic.  Research shows that the brain of a blind person can modify itself to devote the brain power reserved for sight to another sense, such as hearing.  Recent research has even shown that fluid intelligence and working memory can be improved even in our twilight years.

Although there has been much research into the brain, technology is making it easier to dig deeper into the brain and find out exactly how it operates.  The brain is a wonderful organ and there is still much research left to do in order to find out the true potential of the mind.  But with that said, keep in mind these five myths and correct your friends next time they espouse one of these myths.  Friends don’t let friends get their facts wrong.