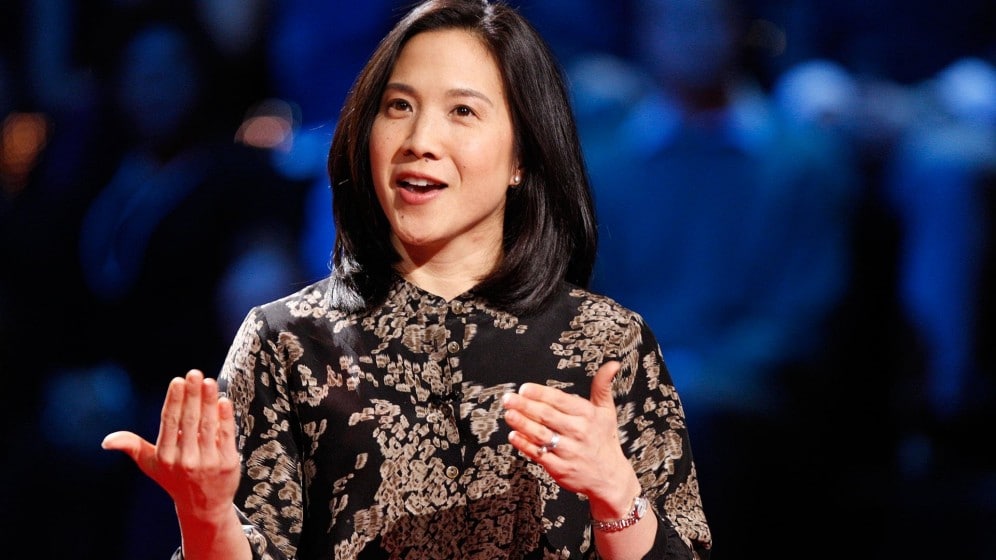 Much has been said and lauded about IQ (intelligence quotient).  It has been the standard by which society measures raw intelligence and a metric used to determine future success.  But what if the metric is flawed?  What if the metric is only half of the picture of success?  That’s what psychologist Angela Duckworth thinks.  Her research is centered around grit and self discipline.  She thinks these two analogous things are better indicators of (future) success than IQ. 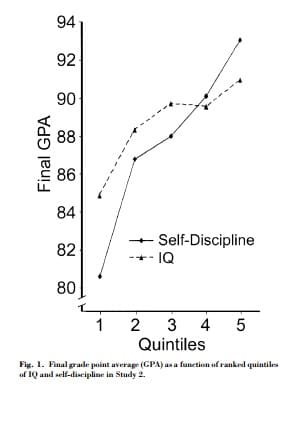 In the end, self discipline wins out.  Why is this?  This is because self discipline enabled students to spend more hours doing homework, to spend less time watching television, to go to school more often, and to begin projects and homework earlier.  The daily routine of delaying fun and putting in work adds up to huge returns over time.  And while the study participants were children, this isn’t just a lesson for kids.  It is a lesson for adults too.

Too often we rely on smarts and brag about our ability to accomplish average results with minimal effort (think about the time you bragged about passing the test with an all-nighter).  But it is often the people who get up early everyday, can accomplish their to-do list everyday, and can work towards their goals everyday, and can say “NO” to fun—they are the people that eventually become more successful than the lackluster but smart people who are unable to put off gratification.  Self discipline, the ability to control yourself and resist immediate gratification is an important element of success.  Knowledge and intelligence are important, but it can’t do much without self discipline.  In the real world, intelligence without discipline is like a bird without wings.

Self discipline is essentially a form of delayed gratification; you are willing to forgo $10 today in return for $20 in a month.

Contrary to what some may think, impulsiveness can be stopped and self discipline can be taught, especially at young age.  Case in point, students at the TEAM Academy Charter School in New Jersey are required to stay at school until their homework is done if watching television was the cause of their unfinished homework the night before.  Over time, the students who had to stay at school eventually learned to do their homework before watching television, thereby ignoring immediate gratification.  In other words, doing homework first and foremost becomes a habit.    At the end of the day, self discipline is just another habit.

The habit is harder for some than others to form.  I for one know that because I have ADHD, whose diagnosees are notorious for its lack of self discipline and structure.  But I have seen myself become more self-disciplined over time.  In a later post, I will write about how to develop self discipline.

P90X3 Versus T25 for Weight Loss: Which is Better?