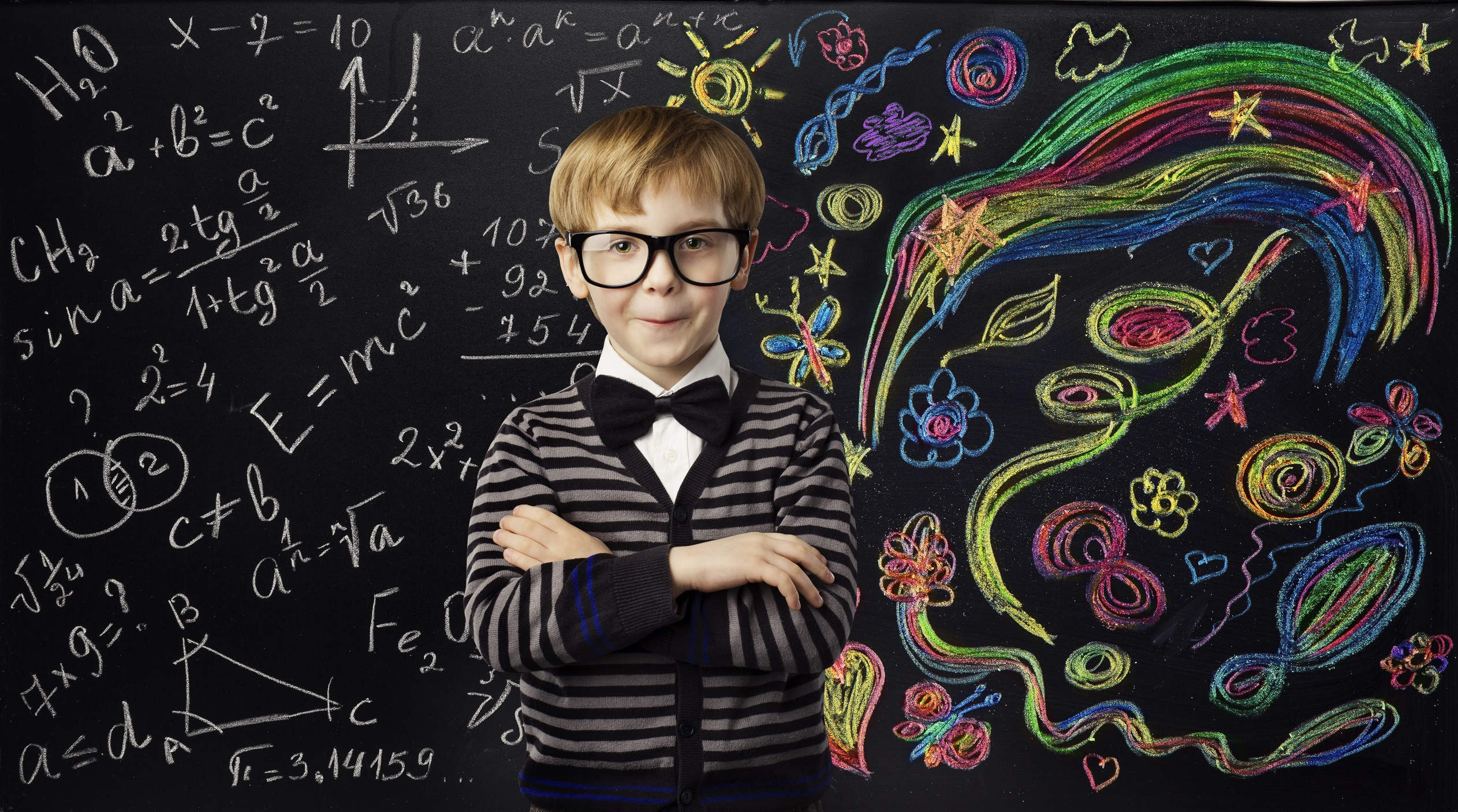 Joe Ledoux, author of Synaptic Self: How Our Brains Become Who We Are

Learning literally shapes the brain. So, it’s important to understand how you learn. Every time we learn something, we change the structure of our brain a little bit, one synapse at a time.

Learning How You Learn

Synapses are the points at which neurons communicate with one another through chemicals called neurotransmitters. Think of an elaborate highway system: major routes are interconnected with secondary and tertiary roads at intersections. You can travel anywhere by taking the right route.

Use it or lose it. Over the course of our lives, our experiences sculpt the connections that crisscross our brains, synapse by synapse.

From before birth into young adulthood, synapses are overproduced by genetic programming and then systematically pruned in a process that is driven largely by experience. This process of “produce-and-prune,” which occurs in waves in different brain areas, is fundamental to brain development.

This is where the popular concept of “use it or lose it” comes from: synapses not used are literally lost. Those that are used regularly become stronger. This is why most office workers have no problem remembering how to type, but changing the copier paper is less automatic, and programming a new piece of equipment like a Blackberry is comparatively difficult.

“Use it or lose it” applies lifelong, because the brain doesn’t stop molding its circuits when we reach adulthood. Synapses continue to be added and modified throughout life. These later modifications are driven by experience – that is, by learning.

Experience-driven changes are either structural, as when new spines sprout up along dendrites to create new synapses,or chemical, as when a larger spurt of neurotransmitter is released at a well-used synapse. In both cases, the result is a denser, richer network of synaptic connections.