What is Your Personality Made of? The Different Theories of Personality 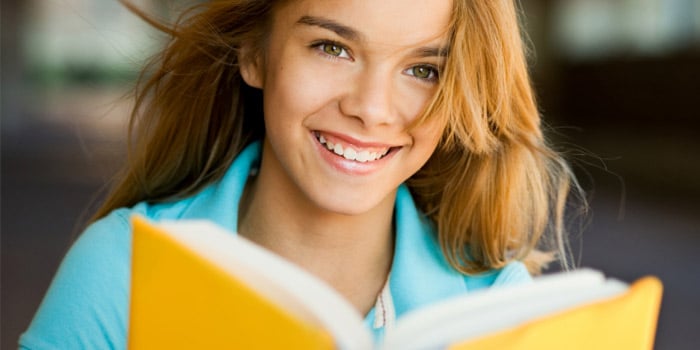 Theories of personality refer to the combination of ingrained behavioral and emotional characteristics that distinguishes one individual from another. While there have already been many theorists who have attempted to explain how it is formed and what constitutes it, there has not been any agreement on the exact answers to such questions yet. Will this be another “nature or nurture” conundrum, or something else? To have a better understanding of the composition of human personality, take a look at the assertions of the different theories of personality listed below.

Sigmund Freud and the Psychoanalytic Theory

Dubbed as the “Father of modern psychology,” Freud was credited as the first person to have attempted to explain how personality develops by using a scientific approach. He believed that all human behavior can be explained and that its causes can be identified. According to Freud, human behavior is motivated by repressed sexual impulses and desires, and that personality has three components:

In Freud’s point of view, these factors are the determinants of human personality, and each person has his own way of balancing these factors.

Trait theorists Jung, Eysenck, and Cattell have presented their own suppositions. They are chiefly concerned with the measurement of traits, which is described as the habitual patterns of behavior, attitude, and emotion. Their theories point out that traits are responsible for influencing personality and behavior, and are relatively stable over time.

Jung states that there are two differing attitudes towards life, which serve as modes for reacting to circumstances (Philosophy 302: Ethics, n.d). The extrovert is the bold, outgoing person, while the introvert is the shy, self-centered person who is focused inward.

Eysenck expanded Jung’s theory and asserted that personality is not just determined with an extrovert-introvert continuum, but with emotional stability and impulse control. Extraversion and introversion relates to arousability of the reticulo-cortical circuit, while emotional stability and impulse control is associated with arousability of the limbic circuit (Matthews, 1999).

The Big Five model is Cattell’s explanation of personality development and distinction among people from five distinct factors: (1) openness (willingness to try and learn new things, consider new ideas, and having an open mind in general), (2) conscientiousness (qualities such as being responsible and organized. It also contains elements such as persistence and purposeful striving toward goals), (3) extraversion (how outgoing, assertive, or sociable a person may be), (4) agreeableness (social warmth, likability, nurturance, and emotional supportiveness, and (5) neuroticism or emotional stability. Cattell emphasizes that these factors are a continuum of behaviors, that each person has different tendencies to behave according to these factors.

Bandura states that each person possesses a set of cognitive processes that allow him to observe, evaluate, and regulate his behavior. He proposed that people judge the effectiveness of their behavior, and if the outcomes from a certain behavior are seen as positive, the behavior is reinforced and retained. The social-cognitive theory also is being utilized to explain differentiations of behavior between genders. Human differentiation, as far as gender is concerned, is seen as a fundamental phenomenon that influences virtually every aspect of a person’s day-to-day existence.

Abraham Maslow is the major proponent of the humanistic theory and claims that a person’s personality is molded by his attempt to achieve a set of human needs that are hierarchically arranged. Because of the hierarchical arrangement, Maslow emphasizes that a person cannot fully attain self-actualization (the highest form) without satisfying the lower order needs. The hierarchy is composed of the following:

This theory explains that a person may experience difficulties in satisfying such needs, thus he who does not achieve higher-order needs is more prone to suffer from personality problems. Aside from its applications in psychology, Maslow’s theory is commonly applied to health-related researches concerning patient outcomes in different healthcare settings and conditions. In palliative care, the five levels are adapted to (1) distressing symptoms like pain or difficulty in breathing (dyspnea); (2) anxiety over physical and emotional well-being and safety; (3) affection and acceptance especially in the midst of a devastating illness; (4) respect and appreciation toward the person; (5) self-actualization and transcendence.

There have been numerous theories and approaches that have emerged to explain the factors that make up human personality, but extensive analysis of these theories will reveal that each theory has its points and drawbacks. Nevertheless, having knowledge of these theories will enable us to integrate and collect the ideas that they put forward and eventually pave the way for the emergence of new ideas about personality development.
References: