31) Pick up painting or sculpting 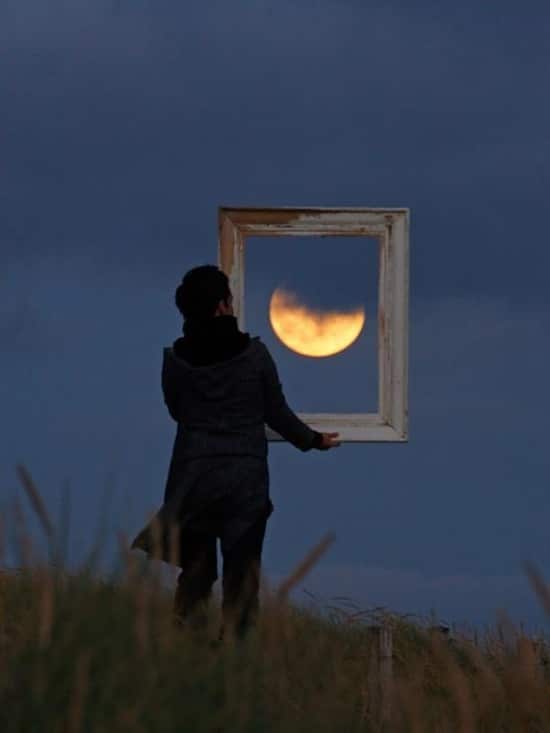 Creating and appreciating art are powerful ways to develop a healthy brain. If you engage yourself with painting and sculpture, you get to develop new skills such as color and textural discrimination, spatial differentiation and creative thinking.

Yoga is a discipline that improves a person’s physical, mental and spiritual well-being, and several studies support its holistic effect.  Studies have shown that practicing yoga can elevate the brain’s GABA levels, a defense against depression and other mood disorders.  In addition, according to Prakash, et. al., long-term elderly yoga practitioners display superior cognitive abilities. Other research studies have also established the effect of yoga in helping with mood regulation and concentration.

Like the rest of your body, your brain just can’t function without water. Not only does water increase oxygen levels, it keeps the brain cells hydrated. Fluid balance is also needed for the brain to effectively transmit impulses, secrete hormones and produce neurotransmitters. According to Dr. Corinne Allen, founder of the Advanced Learning and Development Institute, the brain cells need twice the energy than any other cell of the body and water provides this energy more effectively than any other substance.

A study by Banks et. al. was conducted to determine the effect of increasing sleep durations to the restoration of optimal neurobehavioral functions from chronic sleep restriction, and they found that sleep does improve thinking ability, concentration, attention and mood. Another study made by German scientists at the University of Bamberg reveals that sleep improves memory retention when people experience both REM and non-REM stages.

Naps are just the thing for people who don’t get enough sleep at night. Although it’s difficult to determine the sufficient nap length, taking naps nevertheless add up to sleep hours and contributes to improving focus and memory. Lovato and Lack studied the effects of napping on cognitive functioning, and they suggested that naps increase alertness. Although there is no direct evidence that naps compensate for lost sleep, there is evidence that taking naps is beneficial to the brain if one reaches the rapid eye movement (REM) stage of sleep.

36) Explore the limits of your senses.

Try to eat with your eyes closed and allow yourself to concentrate on the taste of food. Limiting your senses challenges the brain and enhances the transmission of action potentials at specific areas of the brain.

In an article posted in Psychology Today, a study reveals that people who traced their roots performed better on a series of cognitive tests than people who had other thoughts. Although the reason is unclear, rediscovering your ancestry tend can significantly help you gain insight into the present time. 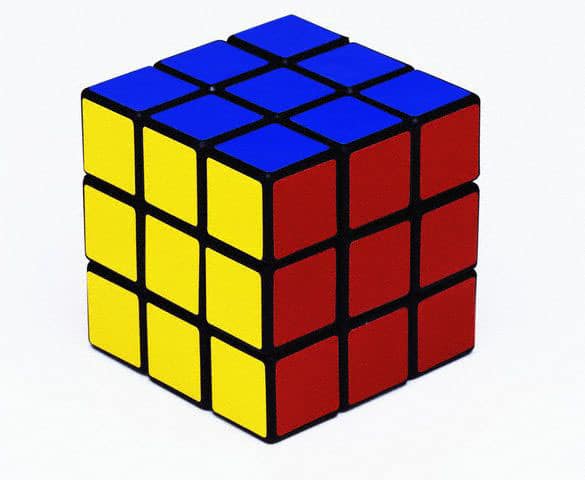 The brain always needs to be stimulated to keep it running. Solving puzzles such as Sudoku are a great pastime that increases oxygen delivery and glucose uptake in the brain. It also stimulates the release of dopamine which increases motivation and growth of new brain cells.

You can change your thought process and learn how to switch your focus by doing some self-hypnosis. Research shows that with self-hypnosis, a person gets to experience reduced stress, increased tolerance to pain, and sharper thinking.

Learning a new language is good for you in many ways. For one, it is known to prevent the development of degenerative disorders like Alzheimer’s disease. A study conducted by Luk et. al. reveals that the symptoms of dementia develop more slowly in bilingual speakers, and that bilingual older adults have higher levels of cognitive control than monolingual adults.