Those children who appeared in Welch’s commercials sure got a head start in preventing cognitive decline. Just like chocolate, grape juice contains polyphenols that enhance communication of neurons, memory, and learning abilities. In a study conducted by Krikorian et. al., it was found through magnetic resonance imaging that elderly people who regularly drink grape juice demonstrate improved short-term memory.

13) Power up with chicken and eggs.

Whichever came first doesn’t really matter in this case – both foods are great sources of choline, a precursor molecule of acetylcholine. Acetylcholine is a vital neurotransmitter that regulates body functions and improves memory and cognitive performance, a deficiency of which is associated with degenerative disorders like Alzheimer’s disease. In addition, it is also linked with the prevention of neural tube defects in fetal development, anxiety, and depression.

Aside from its high sugar content, chocolate contains flavonols that give a short-term boost in cognitive skills. In addition, polyphenols in cocoa are found to prevent cognitive impairment of aging people. Bisson et. al. studied the long-term effects of cocoa polyphenolic extract on cognitive performance of aging mice, and they observed that the treated mice displayed increased thinking abilities when they were subjected to different environmental stimuli.

Sugar intake of not more than 25 grams can boost alertness and improve memory. Glucose is an essential nutrient for metabolism and a primary energy source for the brain, deficiencies of which result in many neurologic symptoms like loss of consciousness, impaired thinking ability, and memory loss. So, in place of other unhealthy, sugary delights, go for a bar of dark chocolates to satiate your sweet tooth and keep your brain healthy at the same time.

A glass of milk daily can help you boost your memory and thinking skills. A research article published in the International Dairy Journal reveals that adults who drank milk at least five or six times a week displayed better memory than those who rarely drank them.

Physical exercise doesn’t just benefit your body, but your brain as well. Aerobics are an excellent routine to improve circulation and oxygen delivery to your brain cells. Henriette van Praag, a researcher at the Neuroplasticity and Behavior Unit of the National Institute of Health in Baltimore, emphasized the accumulating evidence of the profound benefits of exercise to the brain. Aerobic exercises not only enhance learning and memory; they also prevent and delay the loss of cognitive function. So the next time you need to rev up your brain for an exam, go and do some jumping jacks and aerobic exercises. 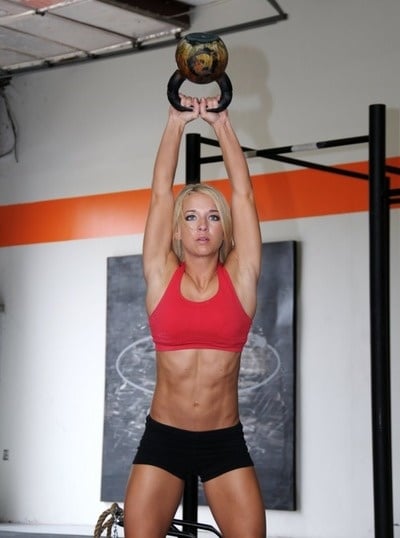 Pumping up some weights doesn’t just tone and add bulk to your muscles; it improves your mental capacity as well. In a study conducted at the Psychobiology and Exercise Research Center in Sao Paolo, Brazil, researchers found that spatial memory and cognitive functioning improve with resistance exercise and aerobics through the increased activity of the brain-derived neurotrophic factor (BDNF) – a substance that controls nerve cell growth. Not only that, resistance exercise is also associated with the formation of new nerve cells (neurogenesis). So when you’re lifting weights, keep in mind that you’re also pumping up for your brain.

A study published in the New England Journal of Medicine was conducted to determine if there’s a relationship between leisure activities (including dancing) and the likelihood of dementia among elderly people. Although there is no evidence yet that dancing directly decreases the risk, the people who routinely dance seem to experience less behavioral symptoms. In addition, dancing is found to improve coordination and planning. Looking for something to boost your brain? Get it on the dance floor!

This sport didn’t just help Tiger Woods tone his arms; it developed his coordination and spatial differentiation, too. A study was conducted at the Institute of Psychology at the University of Zurich to see if golf induces the formation of new nerve cells. Using neuroimaging studies, they discovered that there were structural changes in gray and white matter of the parieto-occipital area of the brain (the areas involved with spatial orientation and coordination) when the test subjects played golf. The research also established that the intensity of golf training also increases these structural changes.

20) Listen to music while exercising. 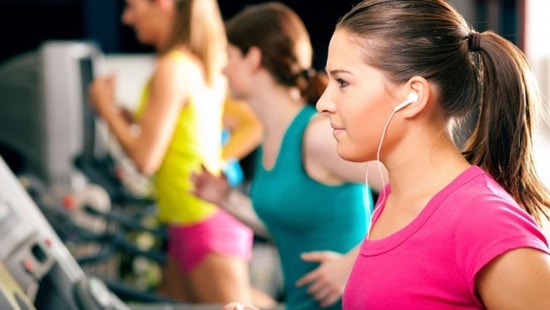 People just get hyped when they listen to their favorite music while exercising, and people like Miranda Kerr even have a routine playlist for every exercise circuit that she does. Music doesn’t just motivate; it stimulates cognitive functions as you exercise as well. Charles Emery, a professor of psychology at Ohio State University, studied the combined effects of music and short-term exercise on mental exercise, and found that heart patients demonstrated improved verbal fluency after listening to music and exercise.