A study published by the UK Telegraph Company presents evidence that lawn mowing helps release a chemical that boosts memory and relieves stress in the elderly. Lawn mowing is also an excellent way to exercise, helping your brain get the right amount of nutrients and oxygen.

Your teacher back in high school may have fed you with the notion that doodling, instead of taking down notes, is a purely mindless activity. However, some experts disagree and claim that students doodle because of their need to stimulate the brain. Even the world’s most prominent leaders can attest to that. In 2005, former British Prime Minister Tony Blair attended a world economic forum, where he participated in a panel with Bill Clinton, Bill Gates, and U2 frontman, Bono. After the panel, journalists were surprised to see that the papers near his seat were covered with doodles.

There are times when your mind just wants to drift away. This isn’t actually bad. In fact, experts say that you shouldn’t hold back your mind from wandering because it gives way to cognitive benefits such as increased creativity and problem-solving ability. In a study conducted at the Department of Psychological and Brain Sciences in the University of California, researchers have discovered that prospective mind wandering improves memory and stimulates autobiographical planning. So whether it’s thinking about your past romantic affairs or your previous misadventures, just let your mind go wandering – it’s perfectly healthy.

A new study has proven that cutting back your caloric intake doesn’t just help you lose weight; it also lowers your risk to developing neurodegenerative diseases. In fact, researchers from the Massachusetts Institute of Technology (MIT), spearheaded by Johannes Graff, experimented their theory on mice that have been purposely engineered to undergo rapid neurodegeneration. They restricted the caloric intake of a certain group of mice by up to 30 percent and fed the rest with the normal amount of food.

Three months thereon, the mice were tested to see if the experiment had any effects on their memory and learning skills. The mice that were given a normal diet were observed to have significant decline in both cognitive areas, whereas those whose caloric intake was restricted showed none. Moreover, there is this evidence that supports that caloric restriction activates an enzyme known as the Sirtuin 1 (SIRT1), which studies suggest that it shields the brain from age-associated illnesses.

A hearty laugh allows a person to inhale more and increase the amount of oxygen in his brain. Laughter and humor have been used as therapy to help psychiatric patients cope with anxiety and depression. Research further suggests that people tend to think more creatively if they laugh away their problems. An experiment done by Isen, Daubman, and Nowicki revealed that people with a sunny disposition demonstrate better cognitive performance and creativity. If you’re panicking about what to do in a recitation class, try imagining everyone in their underwear. 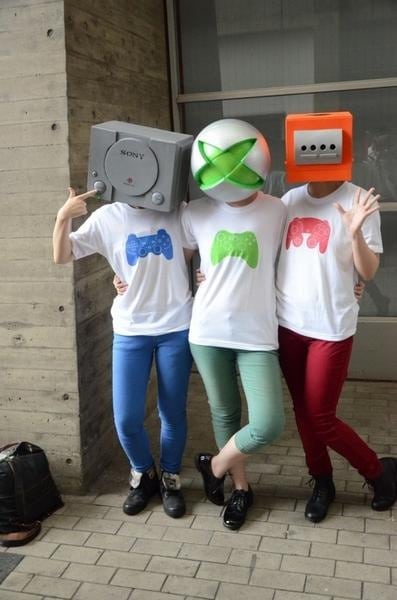 Whether it’s a simple game of Tetris or a full-scale online RPG, playing video games have been proven to improve a number of cognitive abilities, such as spatial orientation, vision and multitasking. A study made by associates of the Rochester Center for Brain Imaging in New York explored the effects of action video games on the nervous system, and they discovered that playing video games enhances visual selective attention. In addition,  research published in Current Directions in Psychological Science found that regularly playing video games improves reaction time and accuracy in real-life tasks.  Gradually over time, video gaming is being considered more of a mental exercise than a mere pastime. 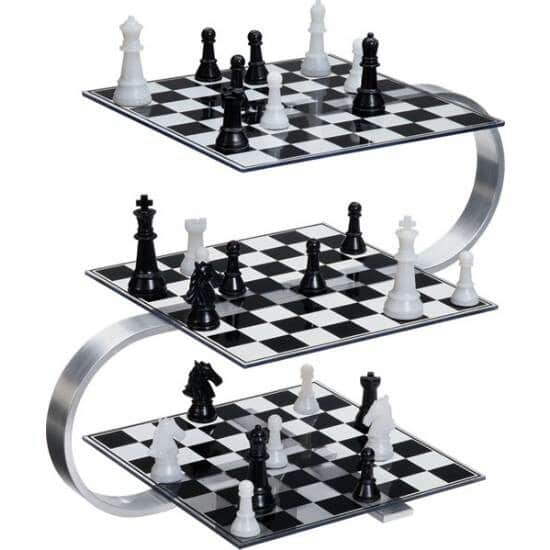 In the mid 1970s, Albert Frank, a Congo-based school teacher, looked into the effects of chess on children who took up classes for two hours each week. His study, published in the book Chess and Aptitudes, revealed stellar results. He concluded that those students who practiced chess exhibited enhanced verbal and mathematical skills. Frank believes that despite the absence of verbal communication during the game, chess improves verbal skills by utilizing all the abilities of a person, as many aptitudes or faculties of the mind are utilized whenever the game is played.

Additionally, a study done in Venezuela shows that children who took chess classes for 4 ½ months have increased their IQ points. This conclusion is also backed up by a 2003 study of Murray Thompson, a Ph.D. Education student at the Flinders University in Australia. In his research, participants who played chess also demonstrated improved IQ levels. Thompson ascribes this to the concentration and logical thinking a chess game calls for.

The act of reading itself keeps the brain working.  However, to go beyond keeping your brain healthy and improve your brain’s cognitive abilities, you should strive to read difficult material; the more difficult the material, the more your brain will be stimulated and grow.  Several renowned neuroscientists recommend reading mystery novels to increase brain capacity because of the highly involved storylines and mystery of the plot.

29) Learn to play an instrument.

Whether it’s a guitar, a keyboard or a saxophone, playing instruments is just plain fun. Music is a great way to relieve stress, relax and be entertained. More importantly, it stimulates numerous parts of the brain: motor control, hearing, visual and spatial skills. Gaser and Schlaug examined and compared the gray matter of brains of musicians and non-musicians by imaging procedures, and they found multiregional differences in these areas that might be due to adaptations from long-term learning of musical skills. 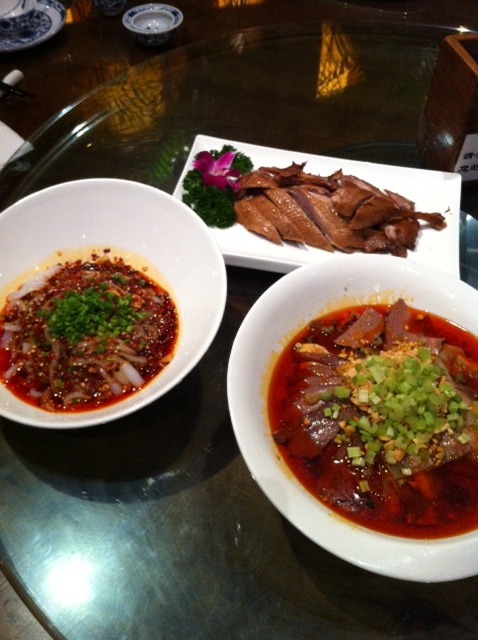 According to Albarracin et. al., certain spices help preserve memory and cognitive function. Spices contain polyphenols that have antioxidant properties that protect the nervous system. In addition, these substances have been thought to prevent various neurodegenerative diseases such as Alzheimer’s disease, Parkinson’s disease and amyotrophic lateral sclerosis. Cinnamon, sage, cumin, and cilantro are powerful memory boosters that can be readily sprinkled into foods.