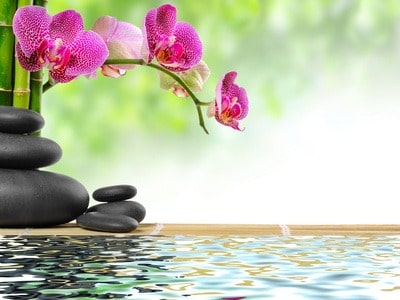 This post originally appeared on Zen Habits, a site owned by Leo Babauta.

“Everything has been figured out, except how to live.” – Jean-Paul Sartre

I’m nearly 35 years old, and I’ve made my share of mistakes in my life. I’m not a big believer in regrets … and I have learned tremendously from every single mistake … and my life is pretty great.

However, there are a few things I wish I had known when I was graduating from high school and starting out as an adult in life.

I might not have gotten married that first time, so that I would never have gotten divorced … but then I wouldn’t have my first two beautiful wonderful incredible children from that first marriage.

I don’t think I would change any of that. However, looking back, there are some lessons I’ve learned that I would probably tell my 18-year-old self. Do I share them now to share my regrets? No, I share them in hopes that younger men and women, just starting out in life, can benefit from my mistakes and my lessons.

What follows isn’t an exhaustive list, but it’s one that I hope proves useful to at least a few people.

“Let us so live that when we come to die even the undertaker will be sorry.” – Mark Twain