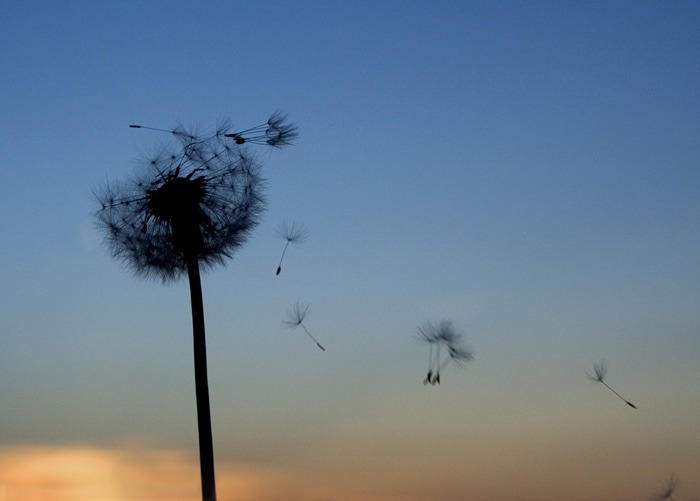 “Déjà vu,” is a phenomenon that’s quite hard to explain in simple words. For most people, it is an eerie experience of thinking a certain new situation had happened before—like a reflection of the past. However, many experts describe it as the present era reflecting past memories exactly at the same line, length, and frequency without any major distortion or manipulation.  These mysterious feelings have somehow caused perplexity among many people, particularly those who have experienced such a weird occurrence that left many questions unanswered. Science has never stopped seeking answers, formulating theories, and discovering possible explanations of déjà vu.  But how does déjà vu work exactly?  And what exactly is déjà vu?  These are the two questions we will attempt to answer in this article that details the science of déjà vu and exactly how déjà vu works.

In the past years, when scientists started paying close attention to this matter, a large number of theories emerged revealing the science behind déjà vu. The scientists had concluded all theories possess a common point. Déjà vu was considered as merely a glitch in our brain, but apparently, this is not a thorough way nor valid way to explain déjà vu.

Based on studies, it is revealed déjà vu has a fragile link with a person’s memory. In reality, there are other aspects concerning a person experiencing déjà vu. Scientists have speculated if the “brain memory glitch” theory is disregarded, a person is still bound to experience déjà vu.

In an attempt to uncover the science behind the déjà vu, researchers delve deep into the neuroscience of déjà vu, particularly the part of the brain responsible for recognition and memory.

A study published in Clinical Neurophysiology (2011) divided the human brain into three primary memory storage portions and each portion was tested independently using different scientific criteria relating to memory systems.  The lobes of memory storage were linked to different inlet and outlet connections of human brain. The lobe at the front of the human brain was found responsible for holding the future memory (prediction) whereas the temporal lobes were found as effective elements concerning the storage of past memories. The limbic portion of the brain was found in strong relationship with present memory storage block.

Scientists first analyzed the basic functioning of these major storage carrier lobes and found the brain is said to be working in perfectly good condition when all the lobes are fully covering their limited area efficiently. The areas of the brain work in a systematic order, which means it initially analyzes problems, predicts the expected outcomes, starts planning for solutions or strategies to handle the situation, and relates the information with similar experiences.

Whenever the systematic functioning of the brain is distorted there is a possibility of memory error in the memory system resulting to a discrepancy in generating detailed memory from a new experience. Hence, making you believe you might have gone through a similar situation in past.

Art Markman, Ph.D, a cognitive scientist at the University of Texas, provides a good example of the memory of objects. If you visualize a well-known object in an unknown situation, you generally will recognize you have seen the item before. As an example, if a friend has the same set of glasses as your mother, you might think of this as strange that your friend and mother have the same taste in glassware. We are good at recognizing this similarity; however, retrieving a memory based on the arrangement of objects is when we are not as sharp.

If you go to a place containing unknown objects, but they are structured similarly to prior experiences, you feel as if you know the situation, but you will not actually recover any particular memory for the location. Of course, possessing familiarity is helpful. If you open the door to a new restaurant and the setup is similar to restaurants you have been prior, then you feel comfortable because of the familiarity. Your past knowledge of places assists you in what to do next.

If the arrangement is identical to past situations, though, then you get an over whelming feeling of knowing—the sensation of déjà vu. In the end, Markman states déjà vu as an intense reaction of the memory system recounting a familiar occurrence.

According to an issue of Clinical Neurophysiology, the primary element found distorting the systemic operation of a brain is known as “Amygdala.” It basically imposes perception within the mind because of the brain gets trapped into many complexities, hence failing to distinguish between the past, present, and future memories. To understand more about “Amygdala,” let’s take the example of a speeding car coming toward you.

Any person would freeze in terror for a second and at the very next moment would jump out of its way. That specific term “terror” is due to the “Amygdala.” This is how “Amygdala” distorts our mind’s functionality. It was later found “Amygdala” is also a sort of built-in function of the brain aiding us to read people’s face expression and tell us whether the person whom you are talking to is in a happy mood, sad mood, excitement mood, or so on.

According to which, we can change our voice and body language to calm or hyper the individual. It can be further elaborated by another; suppose, you hear the sound “you are under arrest” out of nowhere, the sudden facial expression of fear would make your tone lower to try to convince the police you are not involved in any relative crime. This also happens due to “Amygdala.” It imposes relative perception making us believe this specific tone for a particular instance would be highly convincing.

Scientists have come to some very concrete outcomes regarding déjà vu.  First, they have made it clear that déjà vu is the resultant of present and past memories. Any person who has strong senses and clear mind can differentiate between past and present happenings efficiently and might not feel déjà vu ever in life.  Second, it was made clear that déjà vu is an acute disturbance of the brain’s memory system. When amygdale was stimulated by electrical stimulation, it induces déjà-vu–like manifestations. It is proof that the brain of every human being is (and can be) partially disturbed.  A current study also focuses on whether déjà vu is a normal phenomenon, and not due to some organic factor, such as a malfunctioning of the brain but the results are not out as of yet.

As a final note, there is really no simple explanation regarding the occurrence of déjà vu. In fact, there are even more theories regarding why it occurs, ranging from paranormal (e.g., alien abduction, precognitive dreams, reincarnation) to memories formed from indirect experiences (e.g. heard stories, movie scenes). Thanks to advances in neuroimaging technology, we may soon narrow down the science of why déjà vu occurs.