The Importance of Knowing Yourself 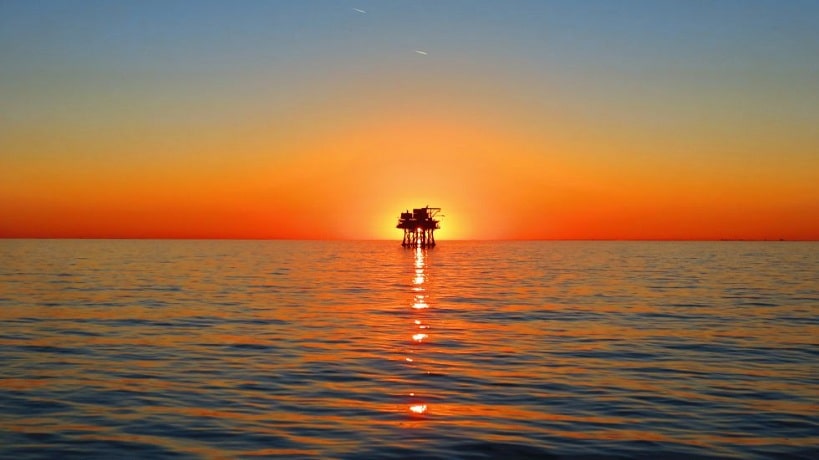 It has been said that people who are depressed are secret realists. They see the horrors of the world almost too clearly, as life has a tendency to be traumatic and unfair perhaps more often than we care to admit. How can we expect to live in a world of sorrow and injustice and go on functioning normally? A depressed person feels all of these things and internalizes them, mostly at the expense of their self worth and own successes.  On the other side of the emotional fence are the self-involved eternal optimists. Not only does life look grand, they expect things, (amazing, spectacular things!) to happen to them with little effort or skill. They are their own cheerleaders who amp themselves up to be the most attractive, intelligent, important people that have ever graced this planet. Strangely enough, sometimes they are successful (Haven’t we all met a smooth talker who worked their way up the ladder?). And when they are not successful, their ineffectiveness is blamed on someone else. After all, it couldn’t possibly be their fault as they are perfect, right? Be that as it may, over valuing yourself can increase your chances of success.

Somewhere in the midst of these two extremes lies the truth about being an authentic human being. With a piece of humble pie in one hand, and the optimism necessary to move forward in the other, these tools can help give us a truthful assessment of who we are. Balancing these essential ideas, make us capable of so much more (or less) then we give ourselves credit for. 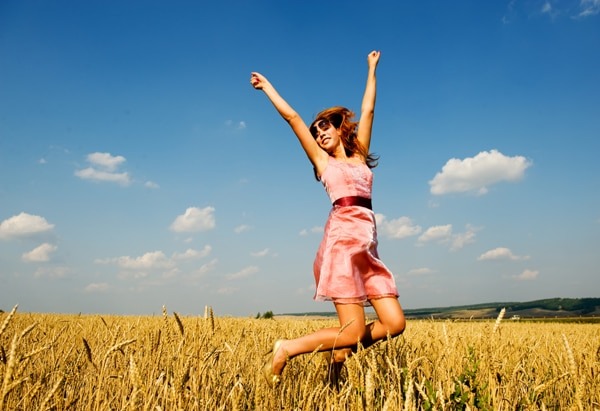 The Pros and Cons of Overvaluing Yourself

In a study conducted by University of Chicago’s Nicholas Epley and Erin Whitchurch of the University of Virginia, contrary to what we might predict, they discovered that generally people believe they are more attractive than they really are. The researchers gathered pictures of the participants, and with a Photoshop-like program, slightly adjusted the original image to more attractive and less attractive. Participants were then told to choose which was the original image from the three pictures, and more often than not they chose the attractively enhanced one.

The study took it a step further to solidify their hypotheses. The researchers set out and found strangers who met the participants in the study a few weeks prior. They gave them the same set of three images, and the strangers would consistently pick the unenhanced, original face. This further shows that the participants truly believed they were more attractive than reality. What does this mean? Why do our brains put us in a predisposition to believe we are more attractive than we actually are? Psychologists have a working theory on this subject:

This self-enhancement model could also have negative affects on predicting realistic outcomes for your livelihood. Much like the stock market crash and the inevitable Great Depression that resulted from it, people placed bets too highly on something that is statistically proven to lose. Taking too many risks on blind optimism can lead down irreversible roads into financial ruin or bankruptcy. People with overly high self-esteem tend to think things come to them versus going out and working for it.

However, when used with discretion, this self-enhancement idea is beneficial for advancing in life. If we believe we can be the president of a large company without the credentials, our enthusiasm may propel us forward to send resumes and follow up interviews, but pull us back a notch into reality. We may perhaps accept getting a job as an intern, as enthusiasm can only propel us so far. Though it would be heart breaking if you’re seeking employment as a model or movie star. Since we are delusional with our physical appearance and mental capabilities, the fact that we find ourselves attractive increases our chances of putting ourselves out there, meaning more positive results are capable of happening.

(The rest of the Beauty Study can be seen here: http://www.scientificamerican.com/article.cfm?id=you-are-less-beautiful-than-you-think&page=2)

The Pros and Cons of Undervaluing Yourself

When undervaluing yourself, you are spending a lot of time living within the struggle of the daily grind. When opportunities arise you tend to back away if you see something threatening to change your lifestyle and way of life, especially for the better. Fortunately, there are times when undervaluing yourself could be beneficial in certain social situations and career advancements. Without the usual boasting that people tend to do in social situations, you as an under-valuer can appear more genuine and less intimidating. There are little to no expectations of your succeeding and you can be left to your own devices. If you feel you aren’t smart enough to advance in a career or school, under-valuers tend to study longer and go the extra mile to obtain something that over-valuers tend to dismiss.

There are also positive psychological effects. According to The Journal of Abnormal Psychology, Paul Andrews, Ph.D., of the Virginia Institute for Psychiatric and Behavioral Genetics and Andy Thomson, M.D., of the University of Virginia conducted a study using sequential decision tasks. Sequential decision tasks are part of our problem solving brain function capabilities. When asked to play a computer game about hiring potential employees, the “normal” group tended to skim through more candidates and made only a fairly informed decision. While the “depressed” group did a more thorough job that maximized their hiring choices within the game, making well-educated decisions.

It goes without saying that depression and undervaluing yourself could lead down a very dark path. Never reaching your true potential and valuing your self worth is a huge regret as opportunities pass you by. You are stuck in a perpetual down hill spiral that could lead to serious mental and health consequences. Negativity is addictive, as seen on news segments dramatizing events for hours on end while hardly mentioning the positive. Because negative attracts more negative, putting yourself in harms way with constantly being occupied with negative stories is a surefire way for self imposed failure.

Balancing the Positive and the Negative

What happens when you mix one part optimism with one part pessimism? You get a genuine sense of the world around you. Things start to improve once you realize your potential as well as your limitations. If you overvalue yourself in the employment market, you may succeed at acing interviews, but the proof is in the pudding, and you can only hold out on your false promises for so long. As an under-valuer, you may unfortunately not take the opportunity to shine and miss out on advancement, even if you were perfectly qualified and eligible for the job.

When knowing yourself fully, your relationships with people flourish as well. Simine Vazire at Washington University in Saint Louis conducted a study where people were to describe what they do on a daily basis. Whether watching television or interacting with people, they recorded themselves (a half minute every 12 minutes to get some snippet of what a day looked like for the participant) over the course of the next four days. The contributors who were the most accurate tended to have better and closer relationships with loved ones.

“The researchers found that the people with better self-knowledge—those whose estimates matched the sound-sampling data most closely—had the strongest relationships. The team used the friend, parent or partner’s time-use estimates to rule out one potential confounding factor: that perhaps what strengthened the relationship was being highly predictable. The accuracy of the informant’s time-use estimates did not correlate with relationship quality, which suggests that something unique to self-knowledge drives the connection.”

Knowing yourself means knowing your uniqueness. When knowing your uniqueness, it means that you are capable of making life decisions that have distinctive qualities that match you, and you alone. In the end, it may not be necessary for you to climb the corporate or social ladder, as knowing your authentic self would bring new, pleasant opportunities. Creating close interpersonal relationships is essential for a meaningful life, and if you’re undervaluing or overvaluing yourself you’re missing on the potential of deep connections with like-minded people. It also shows what is most important in your life, and accepting your limitations as an individual. Balancing the two means making more calculated, thoughtful risks. Maybe we aren’t all cut out to be company presidents, hotshot stockbrokers, or movie stars. But having both optimism while being level headed can lead to a much more thought provoking and genuine life, and isn’t that more than enough?