Try These Types of Yoga When You Want a Challenging Workout 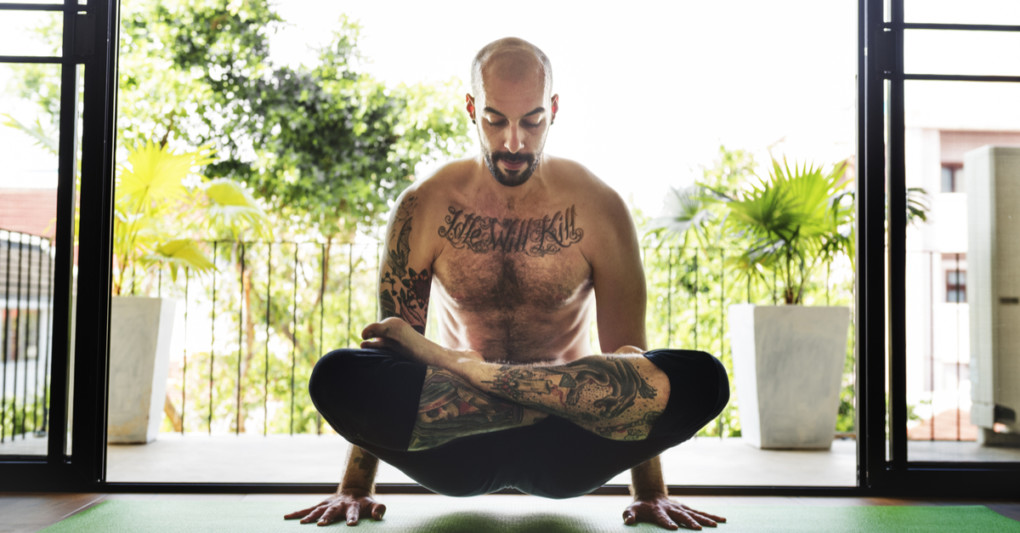 Yoga has a reputation for being a gentle form of exercise, but the truth is, many styles of yoga are quite rigorous and difficult. So, don’t assume that when you walk into a yoga class it will be slow!

Yoga has a reputation for being slow and gentle for a reason. Originally, yoga was an entire system of spiritual practice. Much like Buddhism, yoga was less of a religion and more of a way of living. For traditional yogis, the practice of yoga asana (yoga postures) is just one small part of a greater tradition.

In traditional yoga, the purpose of asana is to prepare the body for long periods of seated meditation. Since yoga has migrated to the West, however, the asana itself has become its own form of exercise, which you can do without adhering to the spiritual principles of yoga.

Yoga has further evolved to be a comprehensive health and fitness system with a myriad of styles to suit any type of body or exercise need.

That means, if you want a tough workout, you can find a yoga style that can provide that for you.

3 Styles of Yoga That are a Good Workout

If you are looking for a workout yoga class, the easiest place to find one will be your local gym. These class usually tend towards a faster, more challenging workout style. Yoga studios will often have tough classes as well. You can ask them what classes they recommend for you. Here are a few styles to try:

Ashtanga Yoga is a complex series of yoga postures that flow together and are connected via the breath. The postures are done in sequence. For advanced students, the sequence is memorized, and students practice independently in class under the guidance of a teacher. (This is called Mysore Ashtanga.)

The system was developed by K. Pattabhi Jois in India. Ashtanga is a very physical, demanding practice. The postures require a lot of flexibility and strength. For this reason, it is not necessarily the best style of yoga for absolute beginners, unless they are already physically fit.

It is said that the Asthanga practice was developed by Jois to teach yoga to young, fidgety boys. This gives you some idea of the energy the sequence takes.

“Vinyasa” is a yoga term that basically means yoga poses that are linked together with the breath.  (Thus, Ashtanga Yoga is technically a type of Vinyasa Yoga.) The term “vinyasa” can also refer to a specific part of the sequence in a sun salutation. A sun salutation is a common yoga sequence that uses poses like “downward-facing dog,” lunges, and warrior poses.

Vinyasa Yoga or Vinyasa Flow classes usually incorporate a lot of sun salutations, linked poses, and ballet-like coordination. These classes will range in difficulty depending on the teacher or yoga studio. They are also sometimes called “Hatha Flow” or just “Flow” classes, though “Hatha Flow” may tend to be a bit slower and not as strenuous, depending on where you take class.

Power Yoga is based off Ashtanga and is often equated with “gym yoga.” Power Yoga may be almost indistinguishable from a Vinyasa Flow class depending on the teacher.

What might make a Power Yoga class more “power-oriented” however, would be its focus on strength over feats of flexibility. You might expect to do a lot of yoga-style push-ups and get your endurance tested in a Power Yoga class.

Yoga Can Be Challenging Exercise

The three styles of yoga described are just a small part of the modern yoga universe. Many offshoots and variations are available, including Power Yoga styles that focus on core work, Vinyasa Yoga classes that take place in hot rooms, and yoga classes that incorporate hand weights and other props. If you are looking for a yoga class to challenge you, you have plenty of options.