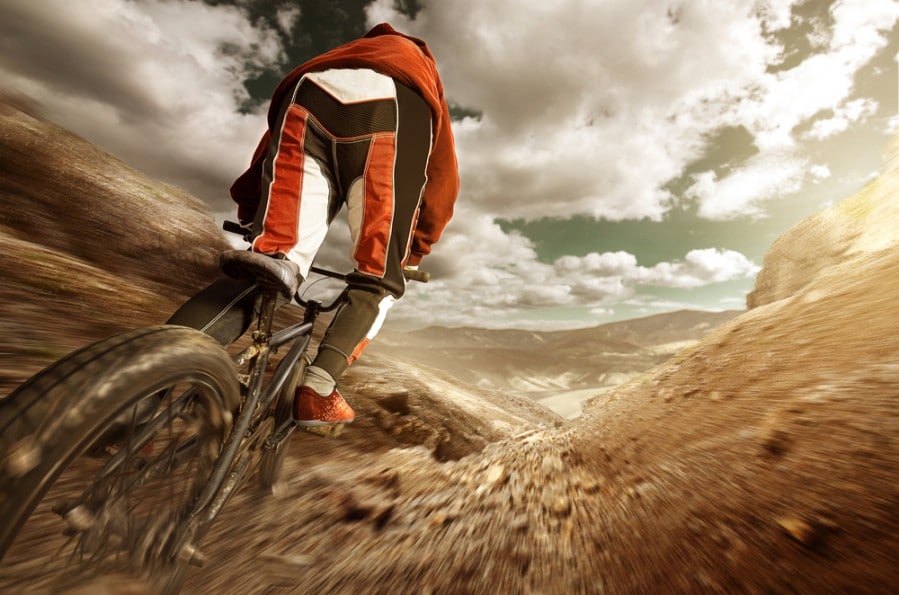 Nootropics, or smart drugs, are designed to improve brain function. In this article, I want to specifically talk about taking nootropics for energy.  Nootropics cross the blood-brain barrier and directly affect neurological function leading to quick improvements in cognitive functioning and energy level. If you suffer from daily burnout, take these 8 nootropics for increased energy. 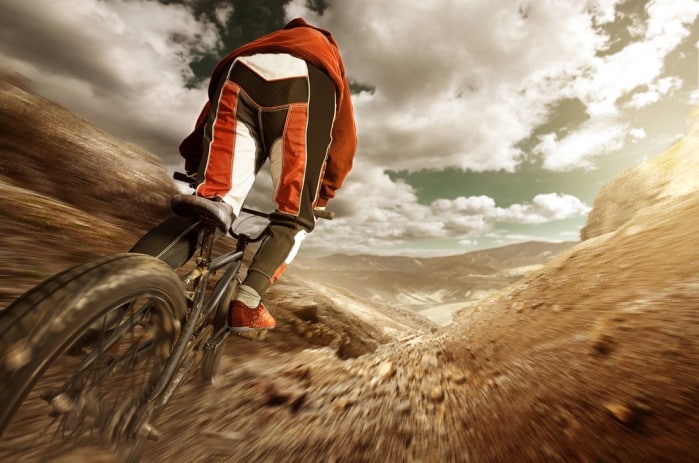 L-Tyrosine is a non essential amino acid that has versatile uses in the body and brain. It is able to be consumed naturally in a variety of food sources including, soy products, eggs, meat, dairy, and nuts. L-tyrosine is necessary for the production of important neurotransmitters such as dopamine, the “happy hormone.”

Dopamine helps to regulate mood and is a precursor for noradrenaline, the “anti-stress” neutrotransmitter that increases mental power, especially when stress is experienced. Safe dosage is between 500mg and 1200mg per day. To maximize cognitive improvements, tyrosine can be combined or “stacked” with other nootropics. However, caution should be used when supplementing with L-tyrosine since it is involved in modulating the thyroid hormone, thyroxine. If thyroxine is present in excess it can, cause or worsen hypothyroidism and Graves disease.

Phenylpiracetam is a synthetically derived, super potent brain enhancing supplement that is able to easily cross the blood -brain barrier, and stay active in the body for up to 5 hours. People who use this supplement report having greater learning capabilities, improved concentration and more cognitive endurance. It alleviates mental lethargy and is suggested for people who want to improve productivity.  This is one of my favorites nootropics for energy.

In the beginning it is suggested that the smallest dose possible be taken. Benefits may be experienced with as little as 100 mg per day. Overuse and prolonged use are discouraged since tolerance can occur over time (meaning you have to up your dosage). It is best to use when necessary or to cycle your use, giving yourself a week or two off. I do not experience any side effects using it, but some people have reported mild side effects such as headaches, nausea and increased irritability.

Creatine is a well-known substance in gyms but it is also used as a nootropic for energy.  Creatine is a naturally occurring molecule that is either made by the liver or eaten in a diet that includes animal protein. It helps to produce cellular ATP that is used for energy. Over 90% of creatine is stored in skeletal muscles. For this reason, it has gained popularity among weight lifters and athletes, who use it to improve athletic performance.

But the substance can also be used to enhance brain function and increase mental energy. When creatine is present, more ATP is produced and provides the brain with more energy to function more efficiently. Also, ATP is neuroprotective. It protects cellular membranes from oxidative damage, and may allow the brain cells to withstand extended periods of stress.

For use as a nootropic, dosages range from 2-5 grams per day, taken morning and afternoon. There are not many documented side effects, though anecdotal claims of adverse effects include gastrointestinal disturbances, muscle cramps and dehydration.

Citicoline (CDP-choline), is a well known nootropic useful for optimizing brain function. Most people do not get enough in their diet so supplementation can be beneficial for the general population as well as for people with neurological damage from stroke or dementia. Citicoline is involved in the process of making phosphatidylcholine, which is a component of grey matter in the brain.

Grey matter is a part of the brain responsible for self-control, control of senses (speech, memory, seeing, hearing), and decision-making.  Also, citicoline helps increase production of acetylcholine, a neurotransmitter involved in cognitive processing and formation of memories. Side effects include nausea, insomnia and headaches but may be avoided by sticking to moderate daily doses of 500-2000mg.

Nitric oxide supplements do not contain NO, however, they contain amino acids and other compounds that are involved its production. Nitric oxide supplements are well known for their ability to improve circulation and are beneficial for brain health.  By improving blood circulation, nitric oxide leads to increased stamina and hypertrophy. It is one of the best nootropics for energy.  Students use it to study longer, runners use it to run longer, and weight-lifters use it to lift longer.

In the brain NO acts like a neurotransmitter and helps to improve the ability to learn and remember new information. The increased blood flow to brain tissue brings more nutrients to nerve cells and increased oxygen levels can lead to a sense of clarity. Weight-lifter use NO to give the body a boost of energy to work out longer.  Dosage recommendations range from 3mg to 30mg per day. Possible side effects included changes in blood pressure, fluctuations in electrolyte levels, nausea and stomach cramps.

Noopept is one of the most powerful cognitive enhancers on the market. Benefits include improvements in memory, ability to learn, attention and focus. It has also been noted to clear brain fog and increase mental vitality. Noopept also protects neurons from oxidative stress and may even help fight damage from drinking too much alcohol. Researchers have also discovered that noopept facilitates growth of new synapses between the left and right sides of the brain, which allows for better integration of information and overall enhanced brain function.

Noopept crosses the blood-brain barrier where it interrupts the breakdown of Glutamate, a neurotransmitter essential for cognitive function. It is best to start with low doses, about 5mg 2-3 times a day. Increase dosage in small amounts over time without exceeding 20mg 3 times a day, or gastrointestinal discomfort and irritability may be experienced.

This is one of the most-used nootropics for energy and has been the staple wake-me-up drink for modern society coming in the form of coffee.  This stimulant is available naturally in 60 different beans, fruit and leaves and is often included as an ingredient in nootropic supplements, because it increases alertness and brain function. It targets adenosine receptors and blocks adenosine from binding. When adenosine binds there is a suppression of brain activity that leads to drowsiness. However, when caffeine binds, the opposite response occurs, and there is a stimulation of brain activity which causes wakefulness and mental alertness.

Most people can safely consume up to 300 mg per day (3-4 cups of coffee). If too much is consumed restlessness, anxiety, insomnia, muscle twitching and disorientation can occur. Over dosing on natural food sources is unlikely. It would take almost 100 cups of coffee to reach lethal amounts. However, in pill or powder form the risk of overdose increases. To ensure you are not taking in too much, it is important to check product labels. Caffeine can be labeled as guarana, kola nut and Camillia Sinesis, and is even included in over the counter pain medicine, diet pills and cough syrup.

Often B vitamins are not a widely discussed topic in the world of nootropics; however, due to their essential role brain development and production of neurotransmitters, they are essential for a healthy nervous system. There are eight B vitamins: Thiamine (B1), Riboflavin (B2), Niacin (B3), Pathothenic Acid (B5), Pyridoxine (B6), Biotin (B7), Folic Acid (B9), and Cyanocobalamin (B12).

If optimal levels of each nutrient is consumed in the diet or via supplementation, benefits include improvements in mood, and enhanced learning, memory and mental power. Each vitamin can be consumed through a balanced diet filled with fruits and vegetables, grains, meat and fish. If diet alone is insufficient, supplementation is effective and safe.

The recommended dose for each varies, it may be simpler to take a vitamin B complex which includes the daily recommendation for all eight. Though generally considered safe, caution should be taken since overdose can cause liver and kidney complications, vision problems, and excess folic acid can interfere with chemotherapy.