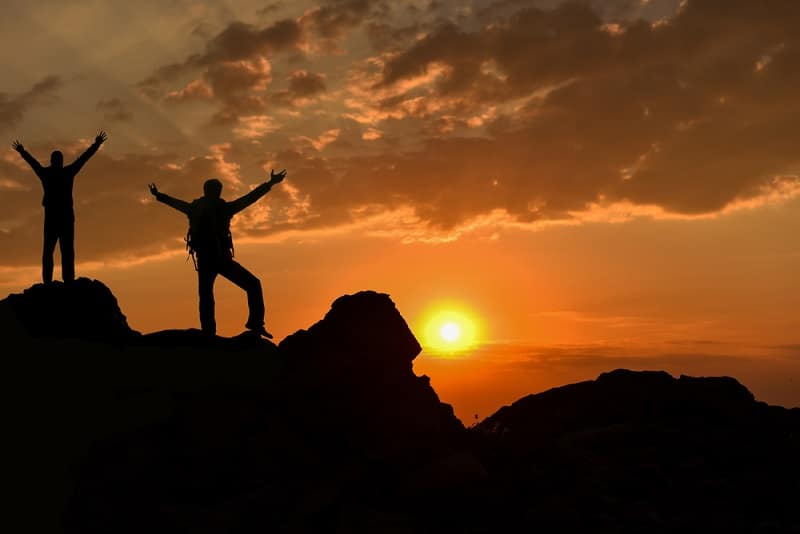 “Early to bed and early to rise makes a man healthy, wealthy, and wise.” -Benjamin Franklin

“One key to success is to have lunch at the time of the day most people have breakfast.” -Robert Brault

“The sun has not caught me in bed in fifty years.” -Thomas Jefferson

“Morning is an important time of day, because how you spend your morning can often tell you what kind of day you are going to have.”  -Lemony Snicket

“When you arise in the morning, think of what a precious privilege it is to be alive—to breathe, to think, to enjoy, to love—then make that day count!”  –Steve Maraboli

“The best way to make your dreams to come true is to wake up.”  -Paul Valery

“Lose an hour in the morning, and you will be all day hunting for it.” -Richard Whately

“Think in the morning.  Act in the noon.  Eat in the evening.  Sleep in the night.” -William Blake

The difference between rising at five and seven o’clock in the morning, for forty years, supposing a man to go to bed at the same hour at night, is nearly equivalent to the addition of ten years to a man’s life.  – Philip Doddridge

It is well to be up before daybreak, for such habits contribute to health, wealth, and wisdom. -Aristotle