With the increasing popularity of smart drugs, the ethics of brain hacking is becoming more and more of a hot topic.

Brain hacking is the use of artificial means to improve brain power and IQ. It might include the use of smart drugs such as modafinil or electrical brain stimulation.

(Modafinil is the first safe “smart drug,” or, at least, safe for the short term, since we don’t know what the effects of long-term usage are. Originally invented to control narcolepsy, it can help improve problem-solving and creative thinking.)

As more people start using “brain hacking” to try to enhance their smarts, and new technologies are invented, more ethical problems are bound to be raised.

With brain hacking still in its infancy, it is more akin to the Wild Wild West right now. While it’s not totally to the point of “anything goes,” a lot of underground brain hacking is already being done by people, without official medical help or approval. 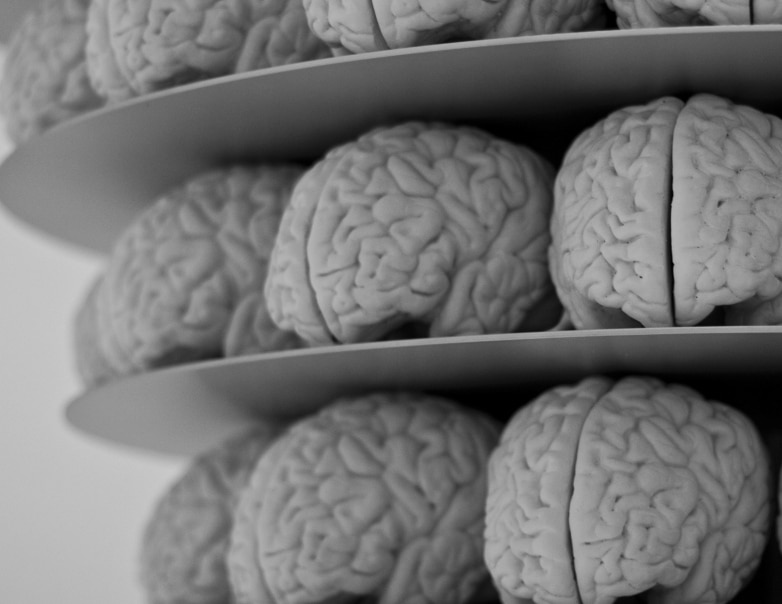 Brain hacking isn’t a new concept and has been the subject of science fiction films, television shows, and books for many decades. The job of good science fiction, beyond entertainment, is to help us think about the consequences of technologies and other potential future trends.

Brain hacking is a relatively new term for the idea of artificial mental improvement. It has been called some less flattering names in science fiction, from “augmentation” to “eugenics.” And while sci-fi is generally keen and gung-ho on technological advances that lead to better toys such as spaceships, it is typically less than kind when it comes to the issue of enhancing people.

The 1997 sci-fi film Gattaca portrayed a sterile world of the future where almost all children are genetically enhanced, right from the womb. One of the few “natural” born children (played by Ethan Hawke) has to trick the system to do the work he loves because he would otherwise be barred due to genetic screening.

In Gattaca, the genetic modification of humans led to a new class of haves and have-nots, and a lot of discrimination.

Star Trek, perhaps surprisingly, has never been very pro-human augmentation. Right from the original series, we encountered the “Augments,” genetically engineered humans led by Khan Noonien Singh (played at first by Ricardo Montalban and then by Benedict Cumberbatch in the movie reboot).

Because of the “Eugenics Wars,” where the Augments tried to take over and rule the world, genetic engineering of humans was banned in the Star Trek universe. Augmentation, it seems, doesn’t include augmentation of the heart, and the superior-minded Khan and his followers were rather ruthless.

Eugenics, indeed, does not have a great history due to its association with the Nazi regime and their efforts to “improve” the master race. It is about superiority, ultimately.

But are current brain hacking efforts really that similar to Nazi eugenics or the dystopian fantasies of science fiction? After all, we’re just talking some pills here, not necessarily changing people’s genes, right?

We have to expect that genetic modification of humans to improve intelligence is coming in the near future.

In the meantime, science fiction has cautioned about drug use as well, from the soma of Brave New World to the psychiatric drugs used to keep the population compliant and easy to control in the 2002 film Equilibrium.

Are we setting up a future where people who don’t take brain-enhancing drugs will be second-class citizens? Or will people be forced to take brain hacking drugs to comply with some sort of mental health baseline?

Still, with the promise of drugs like modafinil to help people with brain disorders such as dementia, don’t the possible benefits outweigh the risks?

So far, brain hacking has not gotten the negative attention or outright bans that have happened in the sports world. Using performance enhancing drugs such as steroids is generally a no-no and ends up with people and entire teams (like Russia) banned from the Olympics. 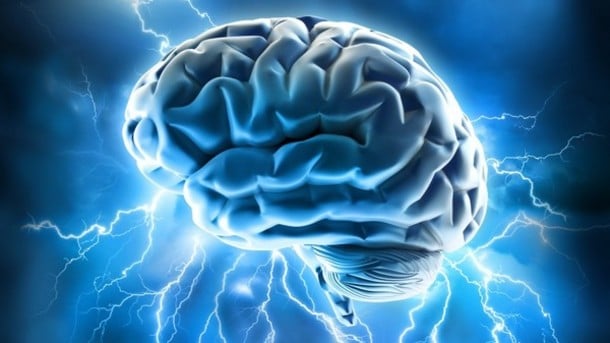 Still, even the world of sports is not so cut and dry, with the new issue of transgender athletes who take hormones of their desired gender. While allowed (with certain parameters) in events such as the Olympics, the practice is still hugely controversial.

Some feminist groups have been very vocal about transwomen, born male, who are increasingly taking the trophies and medals in women’s sporting events. In this case, it’s not the hormones that are increasing the performance of the transwomen, but their genetically male bone structures and muscular strength. However, the physical modification of the human body is the main issue.

Will we someday have trans-humans who want to completely transcend their human limitations and augment themselves to have better brains, bionic bodies, and network connected minds? The short answer is, yes, we already do have people working to create this for themselves.

Brain Hacking: Coming to a World Near You

Whether it is through electrical brain stimulation, smart drugs, or someday genetic enhancement, brain hacking will become more of an issue in the very near future. What do you think?