Does Playing Sports Make You Smarter?

Playing a sport certainly good for physical health and for one’s social life as well. But, could playing a sport or two actually increase your intelligence? A number of quality scientific studies do point out benefits of sports for concentration, focus, memory and other aspects of intelligence. 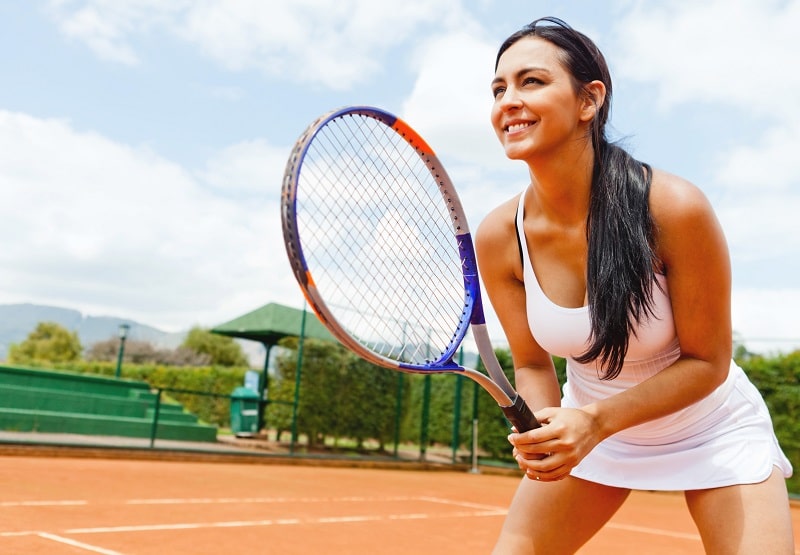 Scientists have studied the general benefits of sports on several of those brain functions:

Because all brain function is rooted in biology, it should not be surprising that sports participation affects the brain as well. Brain chemicals play a key role in all of those cognitive abilities seen above.

Why Sports are Good – The Biology Behind It

Physical activity unleashes endorphins, dopamine, and other brain chemicals, but that is not the most important way physical activity affects the brain. Volumes of research link exercise to increased production of brain-derived neurotrophic function (bdnf) a chemical that’s crucial to both keeping neurons healthy and creating new ones.

The activity and exertion of playing a sport gets biology working for you to improve your mental fitness, no matter your age.

The Benefits of Playing Sports for Children

A 2008 review of 144 studies found that physical activity increased cognitive ability in children. Other studies have found a connection between physical activity and performance on tests of academic achievement at grades 5, 7, and 9. The effect was stronger for boys than for girls.

In a 2015 study of children’s physical and cognitive development, training to play football contribute to both physical and mental performance. Students aged 9 and 10 who took part in a Football Exercise Program experienced improvements in visual discrimination times relative to a comparison group of sedentary children.

Marianha Alesi and colleagues found that is good for improving working memory, executive function, and visual selective attention. Their results came from a study of 39 children, aged 9, who were divided into groups and tested on both fitness and cognitive function. The group of 19 who practiced karate lessons improved mentally and physically.

The Benefits of Playing Sports in Older People

If exercise helps in old age, playing a sport can help as well.  A 10-year study of physical activity and “fluid intelligence” showed a link between lower levels of physical activity in middle age and a higher risk of cognitive decline in old age.  A 12-week study of older adults who walked regularly outperformed sedentary adults in both inhibitory control and selective attention. Thus, it is reasonable to say that sustained exertion can protect older people from cognitive decline (Kamijo et al., 2007).

The Science is Settled

The science is clear: playing sports does make you smarter, no matter your age. Physical fitness is causally linked to brain vitality, to put it in scientific terms. Sports improve cognitive function throughout the lifespan, so participation in a sport provides both physical and mental fitness benefits. Fine motor skills, visual tracking, focusing, planning, memory, and focus all seem to increase in people who play a sport. In other words, playing a sport can make you smarter and keep you that way.