130 Inspirational Quotes on Happiness, Courage, Character, Success, Love, and the Meaning of Life 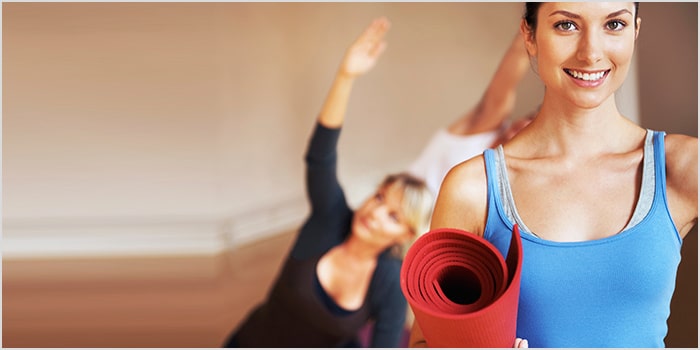 46. “Strength does not come from physical capacity. It comes from an indomitable will.” –Mahatma Gandhi

47. “Success is not to be measured by the position someone has reached in life, but the obstacles he has overcome while trying to succeed.” –Booker T. Washington

48. “It takes courage to grow up and turn out to be who you really are.” –E.E. Cummings

49. “It is never too late to be what you might have been.” –George Eliot 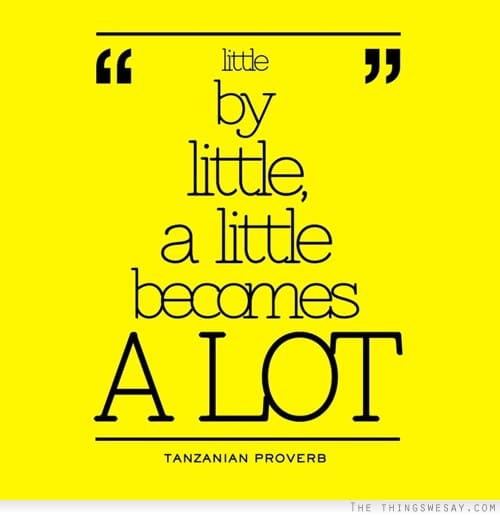 53. “Strength doesn’t come from what you can do. It comes from overcoming the things you once thought you couldn’t do.” –Rikki Rogers

54. “Never give up on a dream just because of the time it will take to accomplish it. The time will pass anyway.” –Earl Nightingale [Click to Tweet this quote]

58. “Adversity introduces a man to himself.” –Unknown

59. “Excellence is the gradual result of always striving to do better.” –Pat Riley

60. “I’ve missed more than 9,000 shots in my career. I’ve lost almost 300 games. 26 times, I’ve been trusted to take the game winning shot and missed. I’ve failed over and over and over again in my life. And that is why I succeed.” –Michael Jordan

61. “Instead of wondering when your next vacation is, maybe you ought to set up a life you don’t need to escape from.” – Seth Godin

62. “There is no passion to be found playing small – in settling for a life that is less than the one you are capable of living.”–Nelson Mandela

63. “Many of life’s failures are people who did not realize how close they were to success when they gave up.” –Thomas A. Edison [Click to Tweet this quote]

64. “The difference between school and life? In school, you’re taught a lesson and then given a test. In life, you’re given a test that teaches you a lesson.” –Tom Bodett

65. “And in the end it’s not the years in your life that count. It’s the life in your years.” – Abraham Lincoln

66. “If you don’t design your own life plan, chances are you’ll fall into someone else’s plan. And guess what they have planned for you? Not much.” – Jim Rohn

67. “Forgiveness is giving up all hope of a better past.” – Jack Kornfield [Click to Tweet this quote]

68. “Those who dream by night in the dusty recesses of their minds wake in the day to find that all was vanity; but the dreamers of the day are dangerous men, for they may act their dream with open eyes, and make it possible.” –T.E. Lawrence

69. “I am a great believer in luck, and I find the harder I work, the more I have of it.” –Thomas Jefferson

70. “Too many people spend money they haven’t earned, to buy things they don’t want, to impress people they don’t like.” –Will Rogers

71. “There is only one success – to be able to spend your life in your own way.” – Christopher Morley [Click to Tweet this quote]

72. “Action is the foundational key to all success.” – Pablo Picasso

73. “Don’t be pushed by your problems. Be led by your dreams.” – Ralph Waldo Emerson

74. “The best years of your life are the ones in which you decide your problems are your own. You do not blame them on your mother, the ecology, or the president. You realize that you control your own destiny.” –Albert Ellis 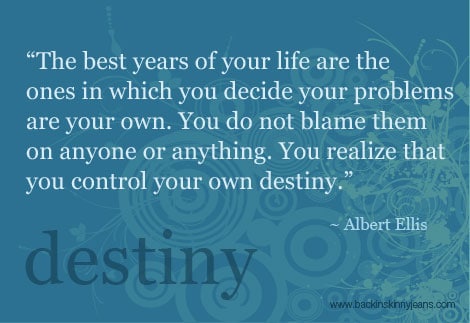 75. “A sign of wisdom and maturity is when you come to terms with the realization that your decisions cause your rewards and consequences. You are responsible for your life, and your ultimate success depends on the choices you make.” – Denis Waitley

76. “The willingness to accept responsibility for one’s own life is the source from which self-respect springs.” –Joan Didion

77. “Hold yourself responsible for a higher standard than anybody expects of you. Never excuse yourself.” –Henry Ward Beecher

79. “Your time is limited, so don’t waste it living someone else’s life. Don’t be trapped by dogma – which is living with the results of other people’s thinking. Don’t let the noise of other’s opinions drown out your own inner voice. And most important, have the courage to follow your heart and intuition. They somehow already know what you truly want to become. Everything else is secondary.” – Steve Jobs

80. “We cannot change the cards we are dealt, just how we play the hand.” –Randy Pausch [Click to Tweet this quote]

81. “Too many people go through life complaining about their problems. I’ve always believed that if you took one tenth the energy you put into complaining and applied it to solving the problem, you’d be surprised by how well things can work out.” –Randy Pausch 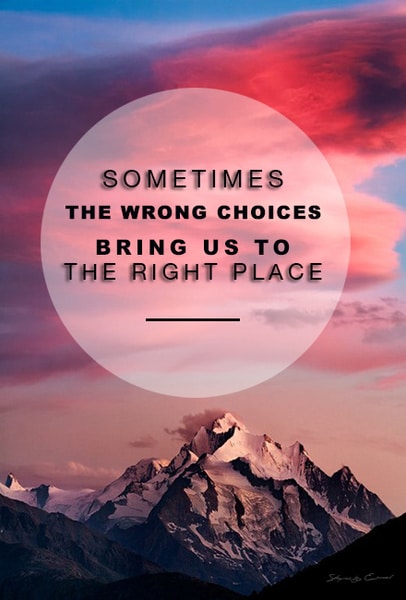 84. “Sometimes the wrong choices bring us to the right places.” –Unknown

85. “If you can’t be criticized for it, it’s probably not remarkable. Are you devoting yourself to something devoid of criticism?” –Unknown

86. “Do what you can, with what you have, where you are.” –Theodore Roosevelt

87. “Success is not final, failure is not fatal: it is the courage to continue that counts.” –Winston Churchill [Click to Tweet this quote]

89. “If you can’t fly then run, if you can’t run then walk, if you can’t walk then crawl, but whatever you do you have to keep moving forward.” –Martin Luther King Jr.

90. “Don’t judge each day by the harvest you reap but by the seeds that you plant.” –Robert Louis Stevenson

92. “Good friends, good books, and a sleepy conscience: this is the ideal life.” –Mark Twain

94. “For every minute you are angry you lose sixty seconds of happiness.” –Ralph Waldo Emerson

95. “People are just as happy as they make up their minds to be.” –Abraham Lincoln

How Your Emotional Quotient Influences Your Life

Need to Feel Inspired? Use A Inspirational Meme Generator