Resources
The Best of Examined Existence
By Janice Friedman 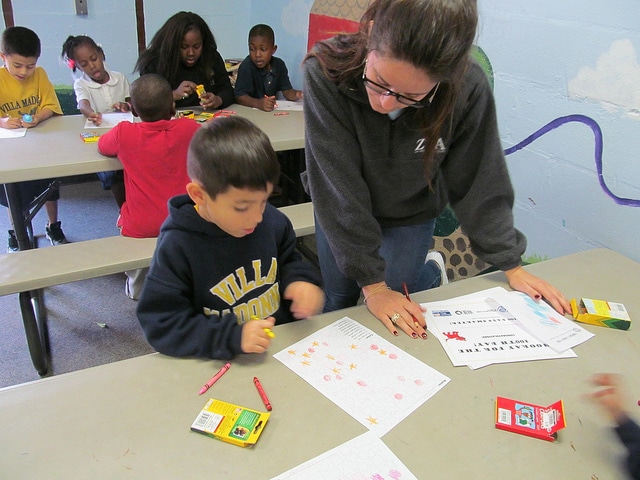 What is Positive Reinforcement?

The definition of “What is positive enforcement?” is pretty straightforward. It involves giving a reward or reinforcement to a child, adult or pet after a particular act. This award will increase the chances of the act being repeated in the future.

Positive reinforcement may be premeditated or happen spontaneously. You may hold the elevator door open for a late-arriving co-worker, and the co-worker will thank you for it, making it more likely that you'll hold the elevator for that person again.

Positive reinforcement is used by dog trainers to encourage animals to engage in certain behaviors, like rolling over on command or sitting. The trainer gives the dog a treat every time the animal obeys the trainer’s command.

Psychologists and scientists have identified four types of positive reinforcement.

A token reinforcer is a reward for specific behaviors. You can exchange the tokens for money, services or material items. Token reinforcement is often used as a behavior modification tool for autistic children.

A social reinforcer is verbal or written approval of behavior by a parent, employer or other authority figure praising you for a job well done. 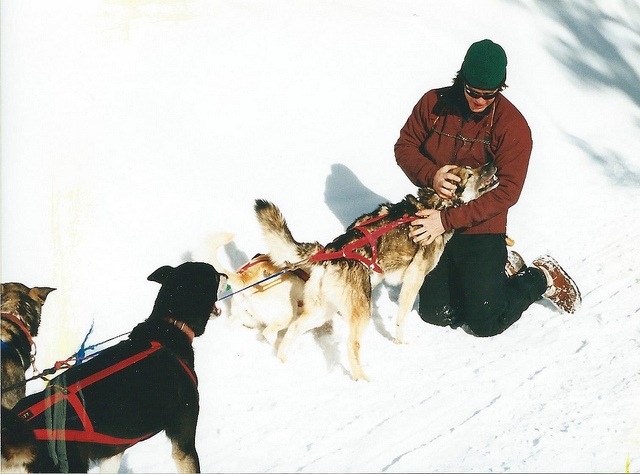 Natural reinforcers occur as a direct result of your behavior and don't necessarily involve another person as a physical reinforcer. You'll make the Dean's List if you work hard in class, get good grades, and participate in extracurricular activities. The reward – making the Dean's List- occurred because of your ongoing behavior.

According to Utah State University, positive reinforcement works best when you present it immediately after the behavior. The reinforcer should be enthusiastic and repeat the reward often for it to offer ongoing results.

The Wrong Way to Use Reinforcers 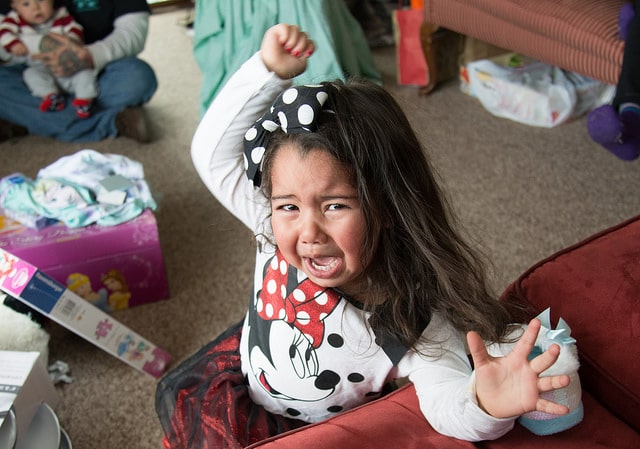 Positive reinforcement doesn’t always yield positive results. If you buy your child candy to put an end to a tantrum, he may act out again in hopes of getting more candy.

Instead of rewarding negative behavior, leave the reward system for positive behavior. Praise your child or pet for good behavior, and save the treats, candy or toys to reinforce the actions you want.

Another example of negative reinforcement occurs when you disconnect wires (a behavior) that stops a malfunctioning door buzzer (aversive stimulus). 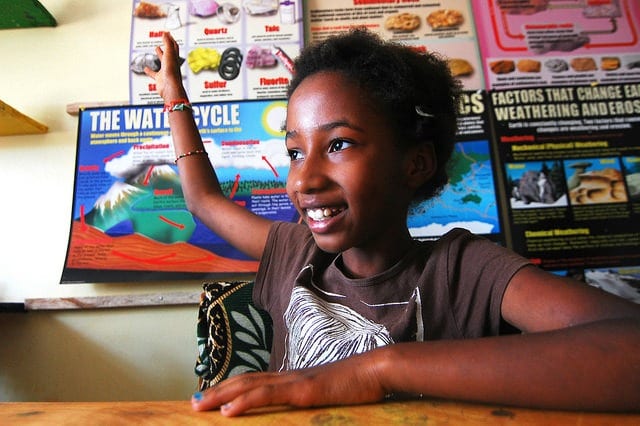 Parents may ask, “What is positive enforcement?” and how can I use it to help raise well-behaved, responsible children?

Psychologist B.F. Skinner popularized the concept of operant conditioning in the 1930s to 1950s and explored ways people could use positive and negative discipline methods. He discovered three methods to discipline children, including positive reinforcement.

Positive reinforcement works well with children because kids want their parents’ approval. Praise and genuine compliments help you build relationships with your kids, instead of making them scared of your criticism.

You should use positive reinforcement to increase certain behaviors in your child, which include, but aren’t limited to:

You can offer social reinforcement to your children by praising them, patting them on the back, hugging them, telling another adult in the room how proud you are, clapping or cheering.

If your child performs a task, such as washing dishes, finishing homework, or vacuuming, you can give him a tangible reward, such as a new toy or coloring book. A physical reward will improve the chances that he’ll repeat the behavior. 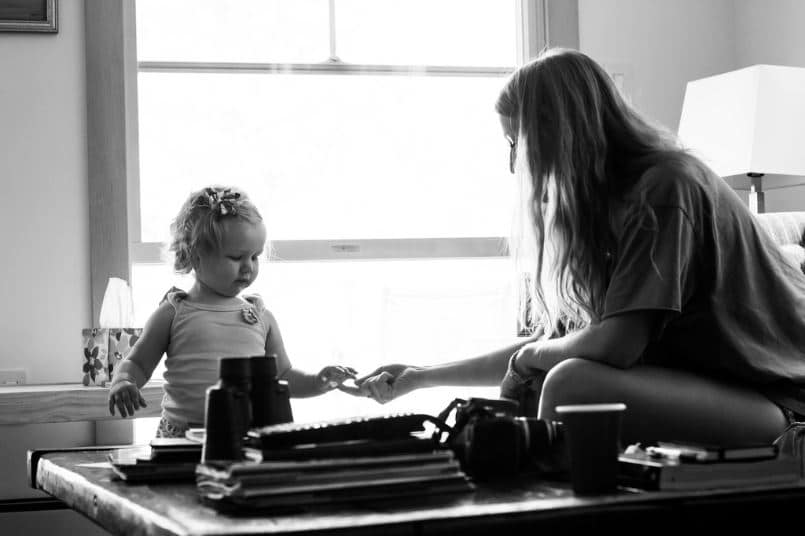 Use positive reinforcement on a regular basis to help your child learn desired behaviors and skills. You want to teach her that her efforts are worthwhile and that they should be repeated. However, you don’t need to praise your child or offer tangible rewards every time she does something good.

Instead of physical rewards, you can use stickers, tokens or keep a checklist. When your child amasses a certain number of tokens (the amount is completely up to you), he or she can trade them for money or other rewards. The reward can be anything from a visit to the zoo, a new pair of shoes, or a comic book.

It’s easy to reinforce a child’s bad behavior when you don’t mean to, and this often occurs when a child whines and cries for an extended length of time. You may try to ignore it at first, but if the child continues, you give up and give him what he wants.

Giving in to a tantrum only lets the child know he’ll get the same response if he repeats the behavior. Telling a child to stop behaving a certain way won’t necessarily be a deterrent and may even encourage him to repeat the behavior in the future. 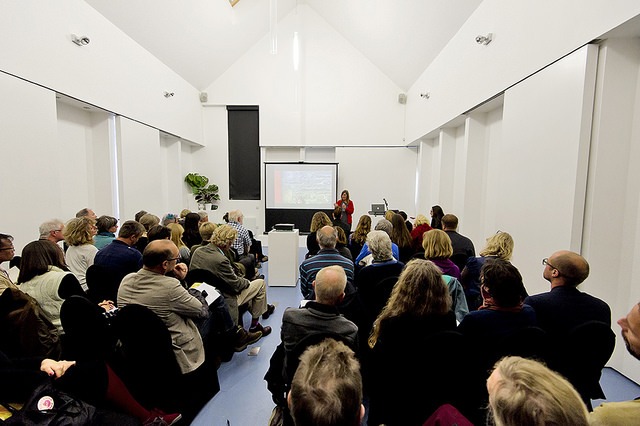 A reinforcer for adults is usually offered in a work situation, though it can occur anywhere. A salesperson may receive a raise for attracting a new client. The extra money increases the chance that the employee will continue to work hard in hopes of gaining more clients and getting another raise or bonus from the boss.

You can also use positive reinforcement when teaching a friend how to play tennis or master some other hobby.

Positive reinforcement is used by employers and supervisors in the workplace as an incentive to get employees to work harder and improve the company's bottom line.

Employees at a Pennsylvania Sears store lost interest in prompting customers to fill out credit card applications when most customers repeatedly said "No." The branch manager instituted a program that rewarded employees with a bonus for every application submitted.

The employee with the most applications in a three-month period would receive a gift card and be recognized at work. Employees who didn’t submit at least five applications each month had to take a training course. Employees became more productive, and the store soon ranked first in the state for credit card applications.

Employers can use social reinforces to encourage excellent work and increase the likelihood that employers will become more productive. Praise workers for a specific report, client presentation or another task verbally, or write a thank-you note.

Employees want to know that bosses appreciate their work, and you can do this through bonuses and social reinforcers. Employers will also get better results when reprimanding employees by combining social reinforcement for an employee's good traits along with constructive criticism of less-than-stellar qualities.

Positive reinforcement at work helps increase employee confidence. If an employee knows his work is appreciated, he'll continue to work hard and enjoy coming to the office.

Be sincere in your praise, and avoid playing favorites. Acknowledge all employees for their good work, not one or two. Use positive reinforcement immediately after the work event. Don’t wait until hours or days later.

Employees who dread coming to the office for fear of being constantly criticized or ignored are more likely to call in sick, come in late, slack off on the job or quit.

What is positive reinforcement? At work and home, it helps you focus on what people are doing right and guide them to repeat those behaviors. Use a combination of social, tangible, natural and token reinforcers to achieve the results you want on the job and with friends and family.