Amazing Things You Can Do With the Power of Your Mind

Your mind is, without question, the most powerful and complex thing on the face of the Earth and likely for light years in all directions. Everything humanity has ever wrought, every supercomputer and campfire, every equation and dirty joke came from just a few pounds of squishy grey matter.

As wondrous as the mind is, it can only create abstract ideas and can’t affect the physical world without employing the body. Or can it?

Science has long known that the body is more connected to the mind than we know, and it is constantly discovering more ways this is true.

The power of the mind can affect the body in far more ways than just telling it what to do. With the power of thought and sheer will, it is possible to make physiological changes in the body with no external compounds or stimulus required.

It may not be able to move objects telekinetically or see into the future, but the power of the mind is still the most wondrous force known to humanity.

First, the most common way that the mind can physically alter the body. It has been long known that belief is powerful and can have tangible effects. In many cases, simply believing that you are getting better will cause you to heal and fight disease. 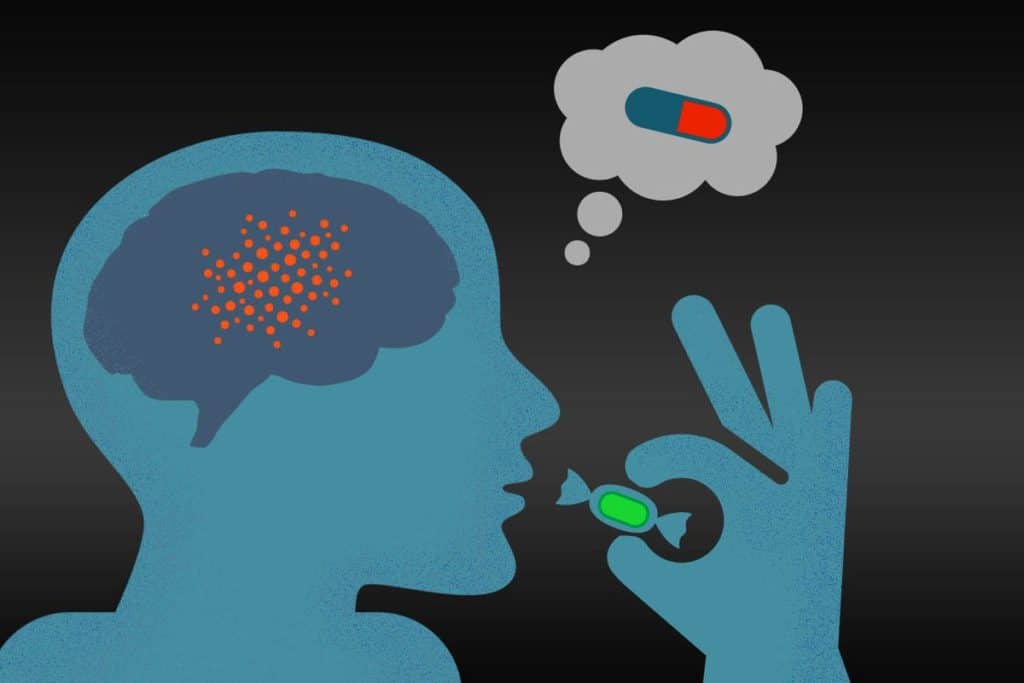 The placebo effect is, simply put, a trick. A doctor will prescribe a pill, shot or other sorts of remedy. This medicine is fake. It contains no active ingredients and is often made up of simple sugar that is relatively harmless and has virtually no effect on the body. And yet, it works for many people. They feel healthier, or their health problems subside.

This is a result of nothing more than positive thinking. The patients believe they are getting highly effective medicine, and expect to get better. This belief causes a measurable physiological change in the body.

How Does It Work?

While not completely understood, science has a pretty good idea of what goes on in the body under the placebo effect. Many drugs do not cause the body to do anything that it cannot already do.

For instance, ibuprofen blocks the production of prostaglandins, compounds that your body makes that treat illness but also cause pain and swelling. But what if you could simply will your body to cease production without forcing it to with a pill?

This is the idea behind the placebo effect. If the body believes that production of prostaglandins is being blocked, it will stop making them, and the outcome is the same. Placebos convince the body so completely that it is doing something, the body begins actually to do it regardless of it was doing it in the first place or not.

Placebos have been shown to help people deal with a variety of problems including:

It’s not all good news, though, because the placebo effect only treats symptoms to make you feel better and not actual causes. It won’t shrink a tumor, but it can cure more intangible ailments like pain and nausea. The placebo effect works the other way too. You can will yourself into illness, so it is not recommended to try placebos on yourself without input from a doctor,

In competitive sports and other games, participants are taught to visualize success and simply believe that they will win to better their chances. This works. The power of positive thinking can make you better at something, even if all other things are equal. 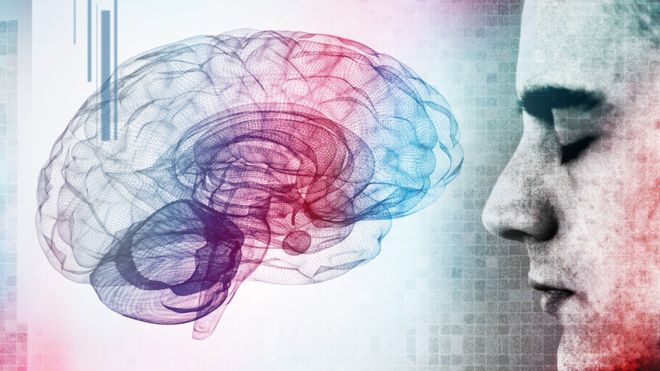 It goes beyond mere confidence, too. You can actually force your eyes to see better through sheer will, or at least by tricking your body again. In one study, participants looked at an eye chart to test their vision. They expected to do poorly the lower on the chart they read because the letters got smaller, and they did. Starting around the third or fourth row, they begin to make mistakes.

However, when the researchers altered the chart, they made it so the top letters were only of medium size and the symbols got progressively smaller from row to row like with a normal chart. But the participants did more or less the same on that test. Even though these letters were much smaller, they still made it to three or four rows before making mistakes.

To rule out simple confidence, they tried administering the test in a dormant simulator after reading motivating states to the participants and had them motivate themselves as well to build their confidence up. No significant change was recorded. But this is performance. Can the mind change the physical appearance and makeup of the body?

Making Changes to the Body’s Physical Makeup and Appearance

Yes. You can change your body’s shape just by thinking about it. You can lose weight or even improve muscle mass with the power of the mind. This works similarly to the placebo effect.

Most of the time you accomplish this by lifting weights or increasing physical activity to force the need for more muscles and energy. But your mind is just as good at tricking your body as the weight room is. 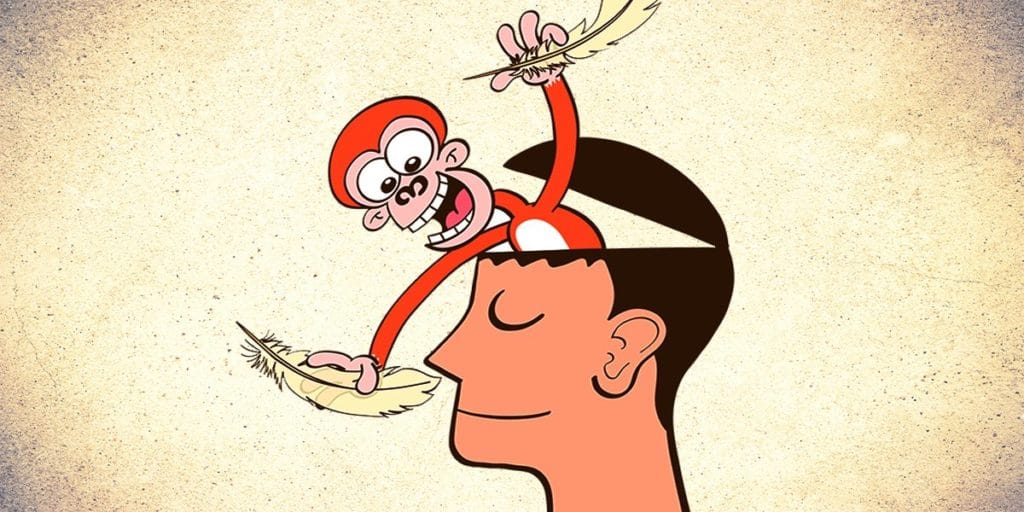 The hormone ghrelin causes you to feel full. High-calorie foods stop its production, and lower energy foods do not affect it much. That is why you feel stuffed after a burger and fries and not after a garden salad.

By simply tricking your body into believing it is consuming more calories (with a simple label change even), ghrelin levels drop, and you feel full without the calories. Fewer calories and fewer cravings lead to weight loss.

It doesn't stop there. Hotel maids took part in a study where half were told their work was physically demanding and the other half were not. Those who believe their work to require a lot of energy saw their metabolisms spike. They thought they would need the energy, so their bodies kicked the fat burning into overdrive.

So far, the power of the mind involves a little bit of dishonesty to your body. But with focus and will, humans can purposefully create a change in their bodies using thought and meditation. One of the most well-documented effects of this nature is the controlled raising of body temperature.

There are monks of certain Buddhist sects that devote their lives to meditation and have demonstrated an ability to raise not just their surface temperature, but their core temperature as well. 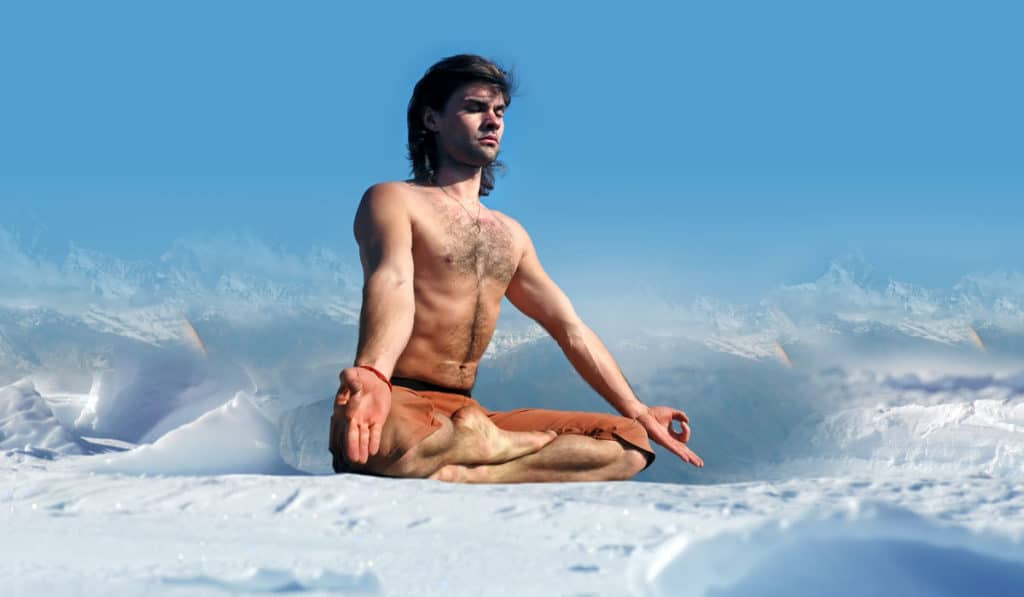 A famous demonstration had them wrapped in freezing cold water soaked towels in a cave. They raised their temperature through meditation and dried the towels, even giving off steam in the process.

This is not mysticism; it has roots in science like everything else. When you get sick, you will often run a fever. This is just your body raising its own temperature to burn away the infection. As mammals, we have the ability to control our temperatures and generate our own heat. However, this response is rarely conscious.

But through practice and meditation, this change can be willed into happening and has shown to be effective in helping fight infection. With controlled breathing and mental focus, people can raise their core temperatures by a few degrees, which is similar to fever levels.

This not only helps fight infection but can also keep someone alive if exposed to extreme cold. It takes years to master, but it is nice to know that humans have this power and it is possible. 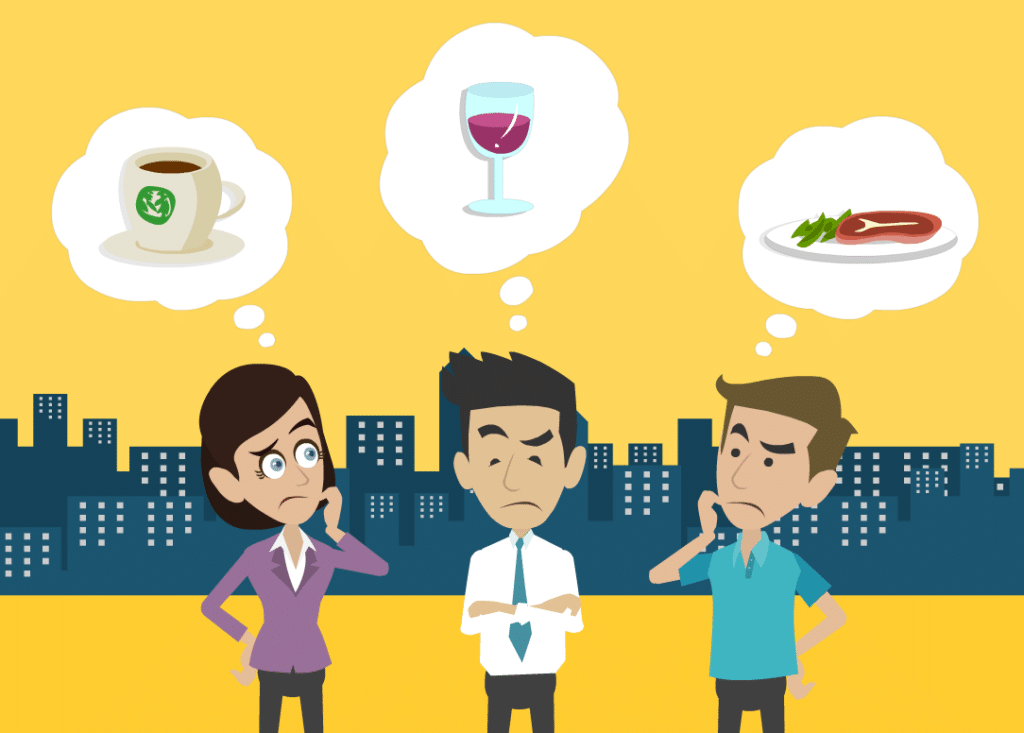 That adage is truer than the person who coined it likely imagined. There may not be any credible evidence of clairvoyance, telekinesis, ESP, aura projection or any other hoax based "abilities," but this does not mean that the mind is not capable of miracles.

The mind can perform unimaginable feats of wonder without even considering the supernatural. With nothing more than the power of will, the brain can transform what was once considered a passive vehicle: the body.

But one should not discount all the other fantastic accomplishments of the mind and focus on the seemingly incredible. Creating the device you are reading this on, and even reading these words themselves are amazing accomplishments that took the universe billions of years to develop. Your mind is, by default, amazing, but only if it is not squandered.