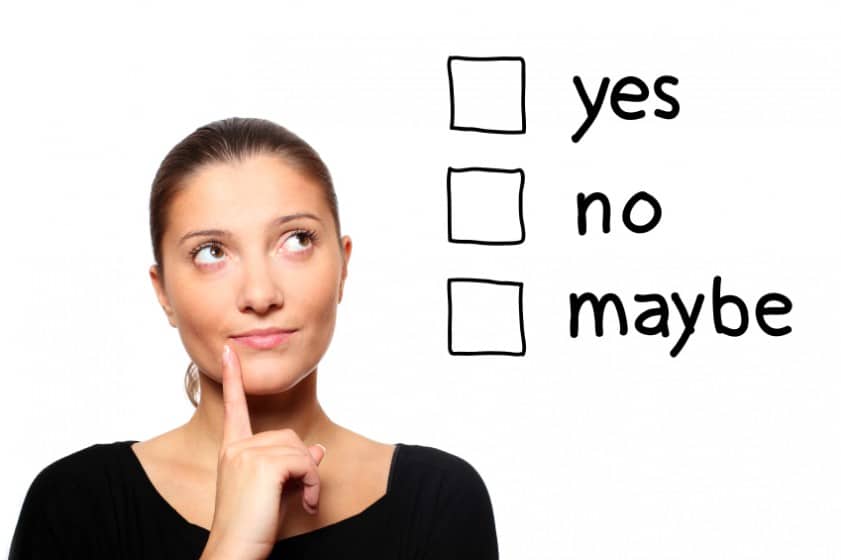 I think society has placed too much emphasis on IQ.  Educators use it as an indicator of future success and we as a general populous often associate a high IQ with high intelligence and future success.  But having a high IQ doesn’t always mean that you make the best decisions concerning your life.  But you know what is linked to good decision-making?  Having a high EI—or emotional intelligence.

Recent research shows that high emotional intelligence is linked to better decision-making abilities.  The said experiment was conducted by Jeremy Yip and Stephane Cote of Yale University and published in Psychological Science.

The researchers ran two experiments to see how people deal with manufactured emotional states that were completely irrelevant to the decision they had to make at hand.

The high emotional intelligence participants seem to be able to discern that the anxiety they feel about the speech is completely separate and irrelevant to their decision to sign up to the flu clinic.

The study concluded that people with high emotional intelligence make better decisions because they do not let their emotions get in the way of making smart decisions.  One of the reasons for their decision-making prowess is that people with high emotional intelligence tend to have a highly developed “observing ego.”  An observing ego is the part of your brain that lets you observe what you are feeling objectively, without having to react to it.  Think of it as an out-of-body experience with your emotions.

Concerning the study, the authors said this:

“People who are emotionally intelligent don’t remove all emotions from their decision-making…they remove emotions that have nothing to do with the decision.”

How to Get an Emotional Support Animal

How Your Emotional Quotient Influences Your Life

Tips to Improve Your Intelligence