Ask anyone that has ever done anything worth mentioning and they will tell you that failure is temporary and an important step in success. Very rarely do people succeed on their first attempt. Instead, failure is nature’s way of weeding out the weak and testing the fortitude of the strong.

But rather than write about the importance of bouncing back from failure, I found 28 great quotes that succinctly express the thought. Here they are. 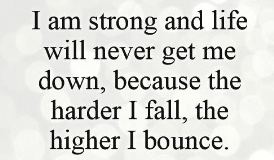 Image via quotesgram
I am strong and life will never get me down, because the harder I fall, the higher I bounce.

Image via quotesgram
Falling down is a part of life. Getting back up is living. 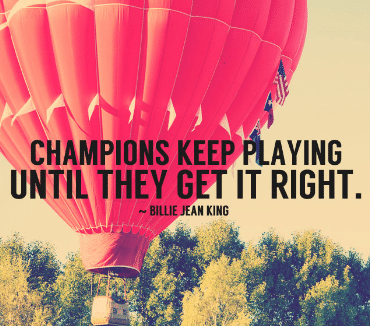 Image via Lifehack
Champions keep playing until they get it right.
-Billie Jean King 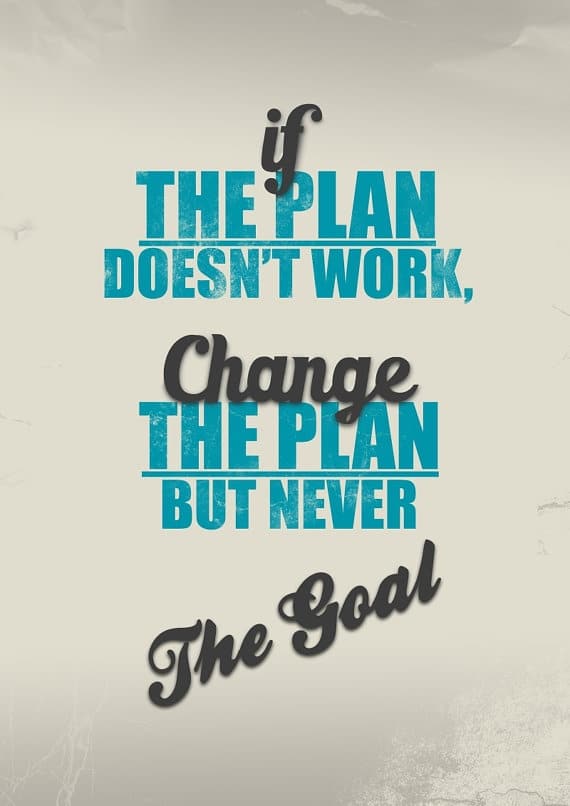 Image via Lifehack
If the plan doesn’t work, change the plan but never the goal. 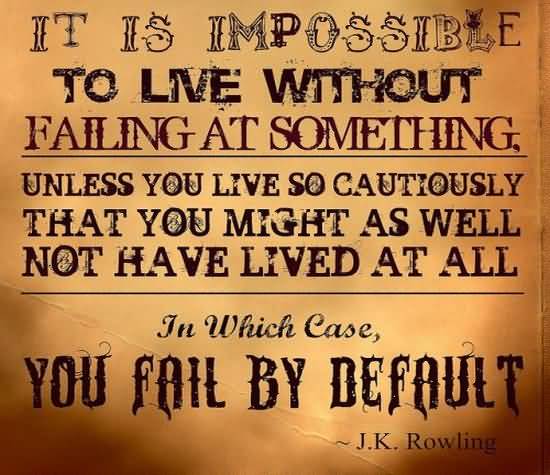 Images via quotesjunk
It is impossible to live without failing at something, unless you live so cautiously that you might as well not have lived at all. In which case, you fail by default.
-J.K. Rowling 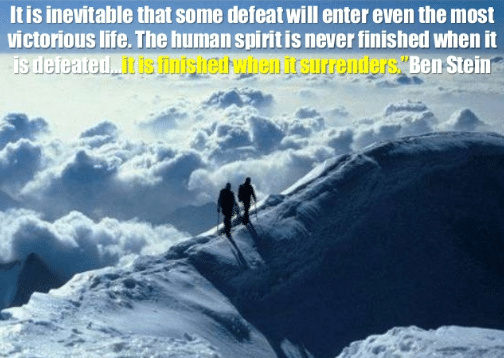 Image via slideshare
It is inevitable that some defeat will enter even the most victorious life. The human spirit is never finished when it is defeated…it is finished when it surrenders.
-Ben Stein 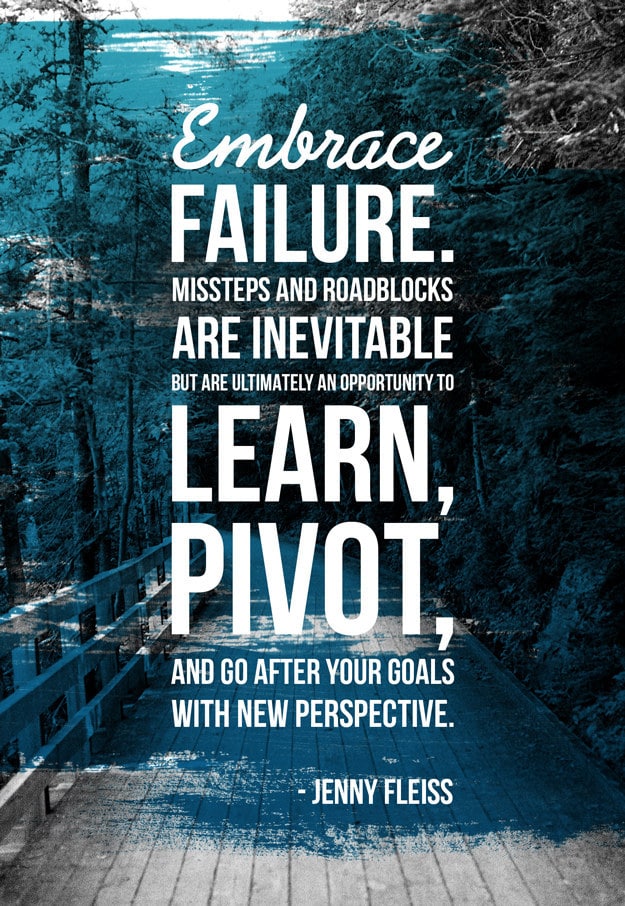 Image via quotesgram
Embrace failure. Missteps and roadblocks are inevitable but are ultimately an opportunity to learn, pivot, and go after your goals with new perspective.
-Jenny Fleiss 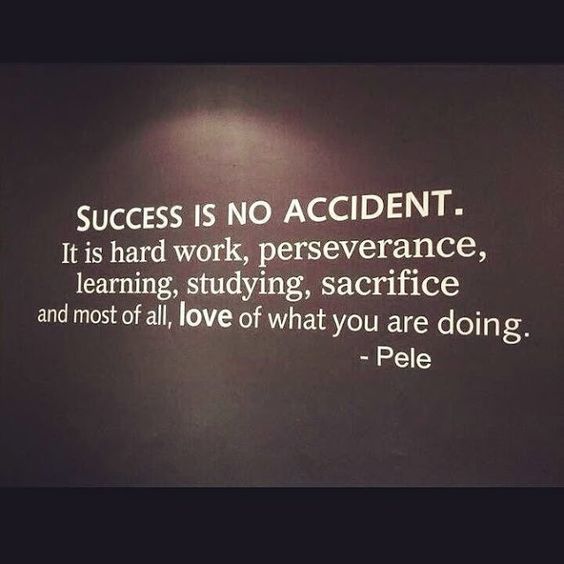 Image via Pinterest
Success is no accident. It is hard work, perseverance, learning, studying, sacrifice and most of all, love of what you are doing.
-Pele 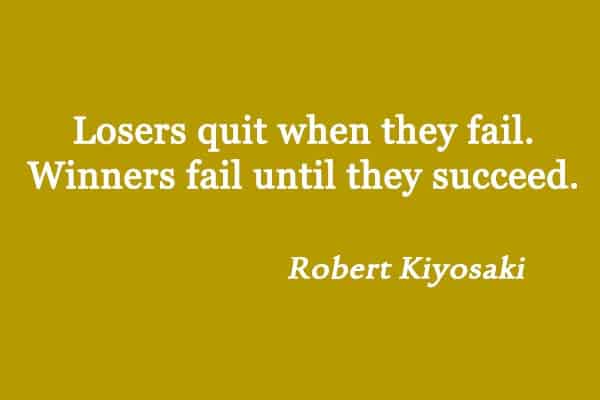 Image via sunitabiddu
Losers quit when they fail. Winners fail until they succeed.
-Robert Kiyosaki 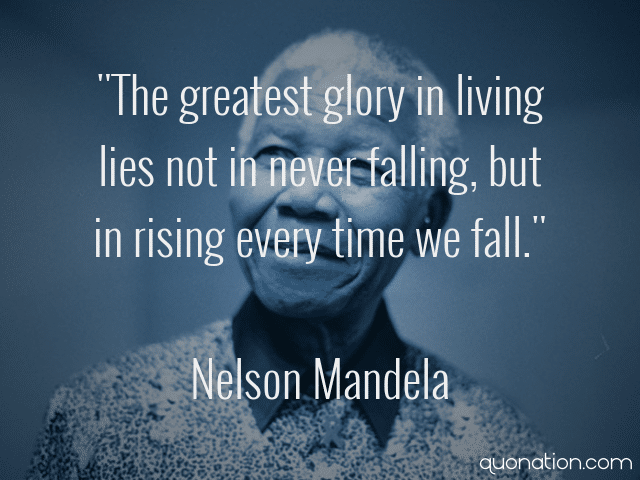 Image via quonation
The greatest glory in living lies not in never falling, but in rising every time we fall.
-Nelson Mandela 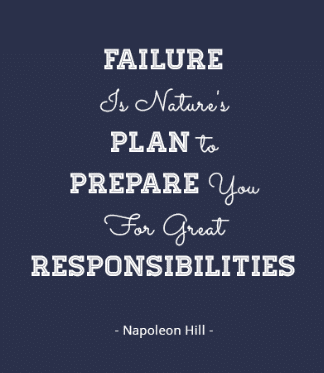 Image via quotesvalley
Failure is nature’s plan to prepare you for great responsibilities.
-Napoleon Hill 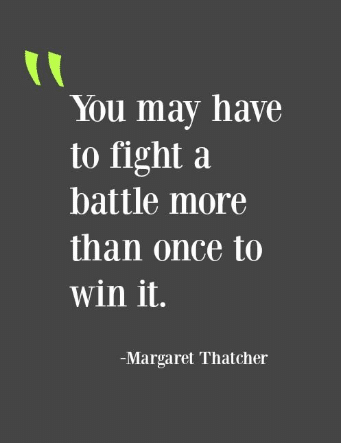 Image via Pinterest
You may have to fight a battle more than once to win it.
-Margaret Thatcher 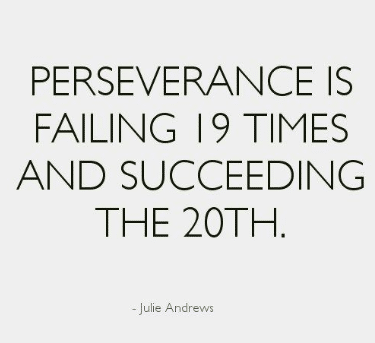 Image via Pinterest
Perseverance is failing 19 times and succeeding the 20th.
-Julie Andrews 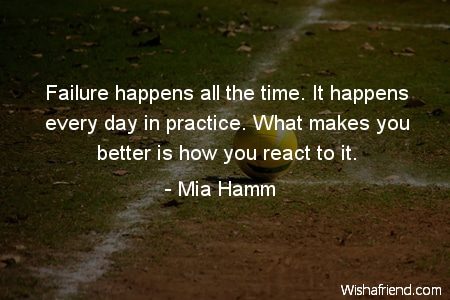 Image via wishafriend
Failure happens all the time. It happens every day in practice. What makes you better is how you react to it.
-Mia Hamm 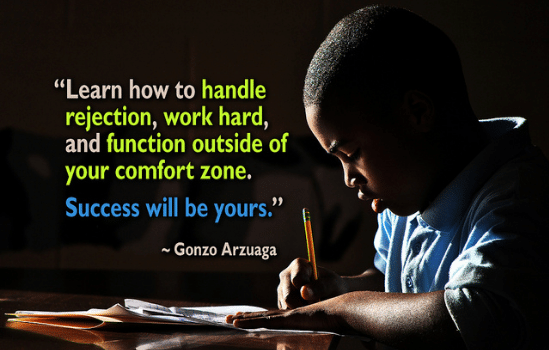 Image via Flickr
Learn how to handle rejection, work hard, and function outside of your comfort zone. Success will be yours.
-Gonzo Arzuaga 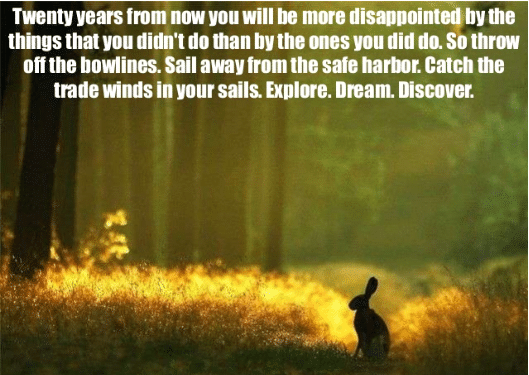 Image via slideshare
Twenty years from now you will be more disappointed by the things that you didn’t do than by the ones you did do. So throw off the bowlines. Sail away from the safe harbor. Catch the trade winds in your sails. Explore. Dream. Discover. 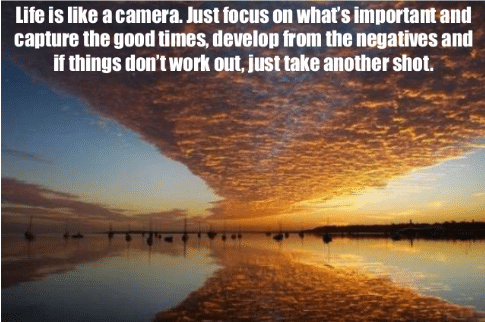 Image via slideshare
Life is like a camera. Just focus on what’s important and capture the good times, develop from the negatives and if things don’t work out, just take another shot. 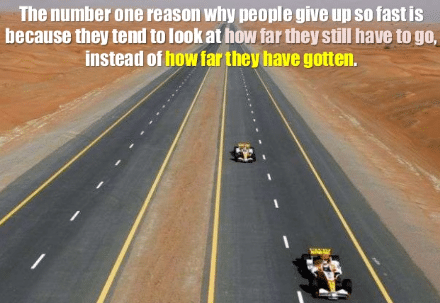 Image via slideshare
The number one reason why people give up so fast is because they tend to look at how far they still have to go, instead of how far they have gotten. 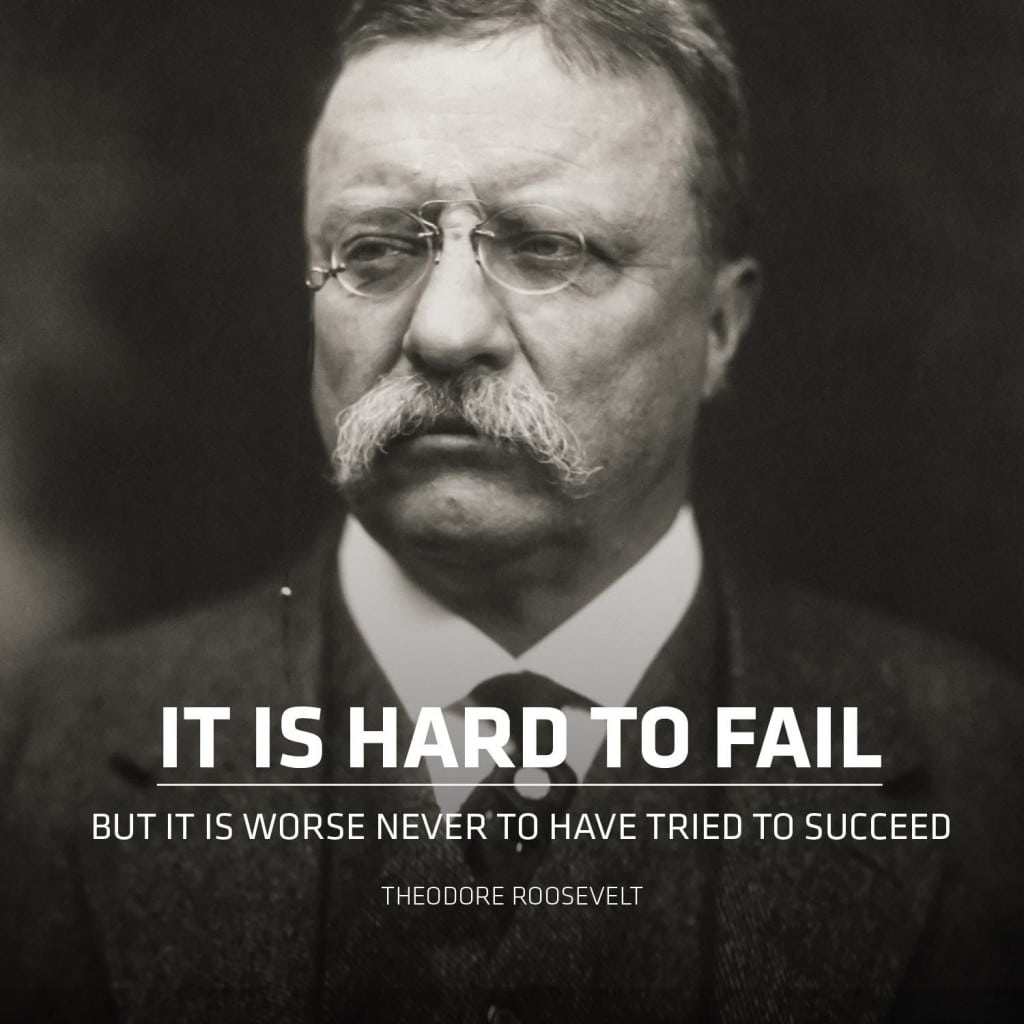 Image via Hongkiat
It is hard to fail, but it is worse never to have tried to succeed.
-Theodore Roosevelt 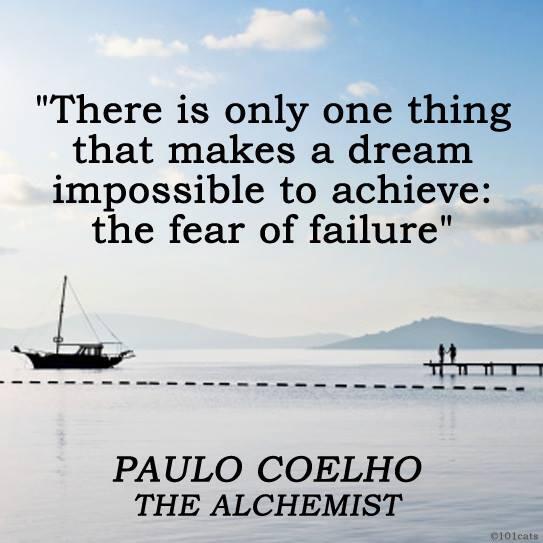 Image via quotesvalley
There is only one thing that makes a dream impossible to achieve: the fear of failure.
-Paulo Coelho 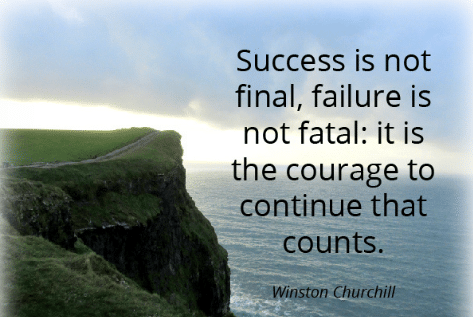 Image via Forbes
Success is not final, failure is not fatal: it is the courage to continue that counts.
-Winston Churchill 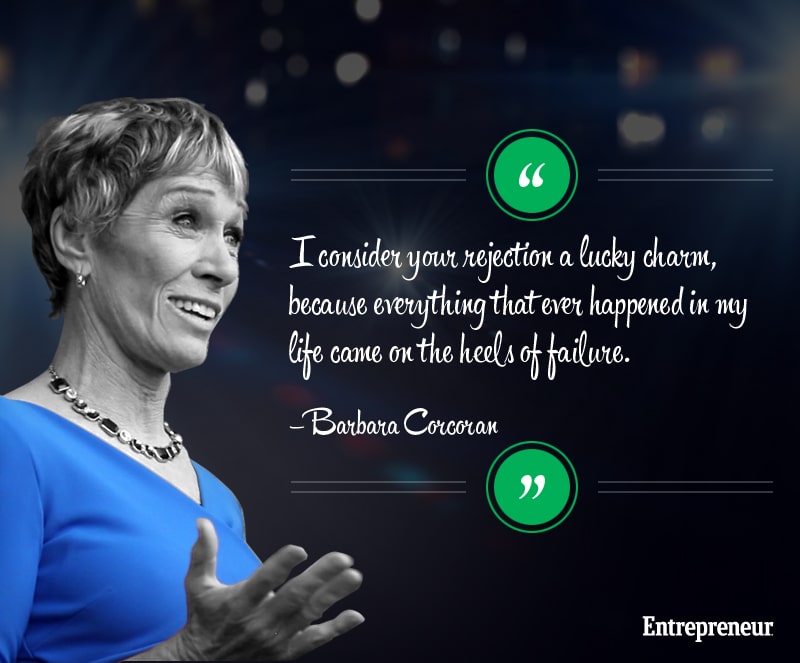 Image via Entrepreneur
I consider your rejection a lucky charm, because everything that ever happened in my life came on the heels of failure.
-Barbara Corcoran

Image via quotefancy
Our greatest weakness lies in giving up. The most certain way to succeed is always to try just one more time.
-Thomas A. Edison 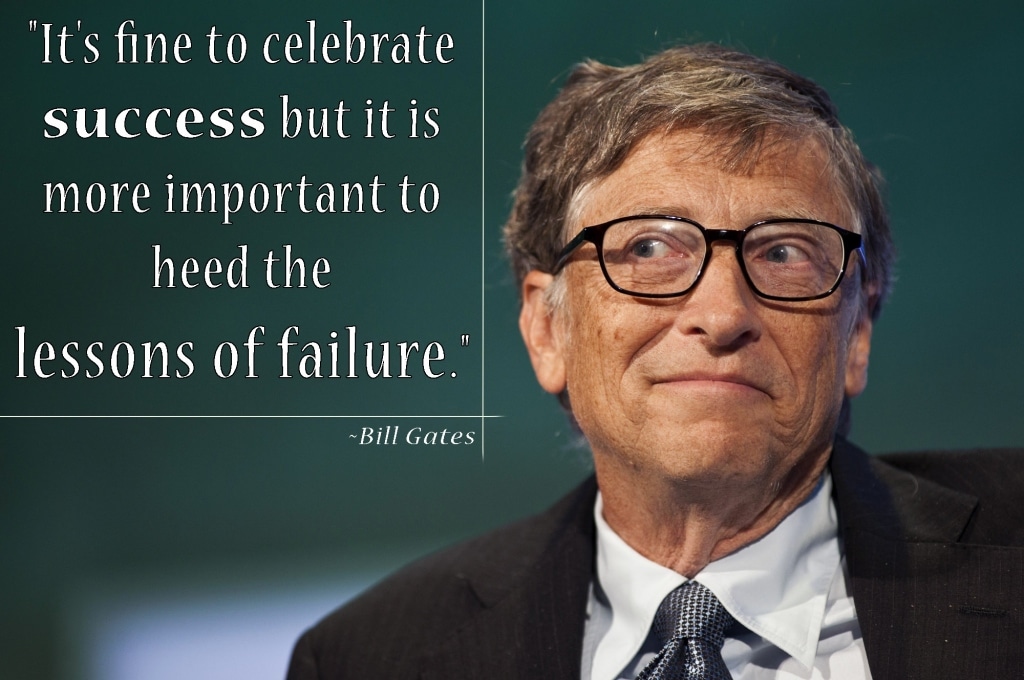 Image via Lifehack
It’s fine to celebrate success but it is more important to heed the lessons of failure.
-Bill Gates 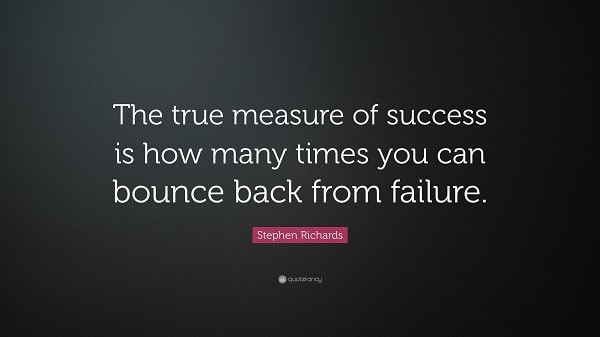 Image via quotefancy
The true measure of success is how many times you can bounce back from failure.
-Stephen Richards 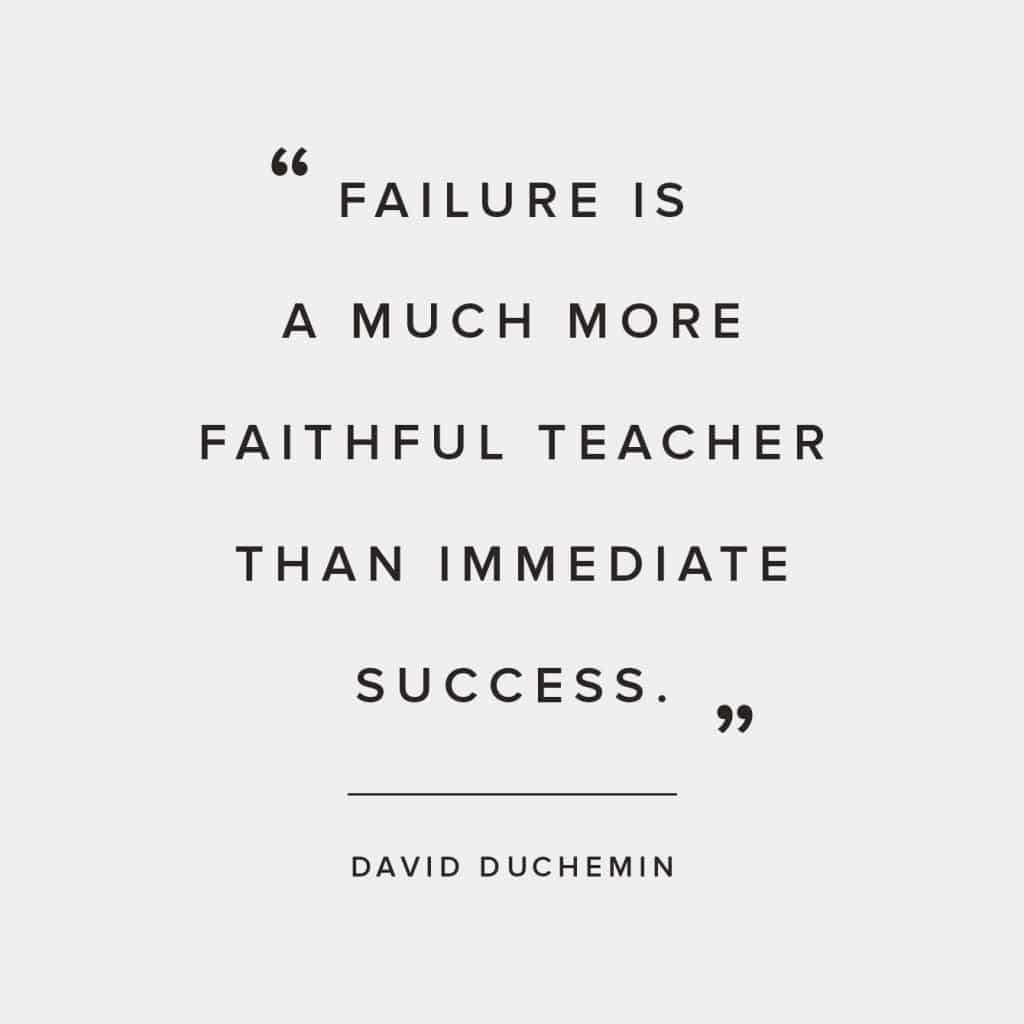 Image via askideas
Failure is a much more faithful teacher than immediate success.
-David Duchemin 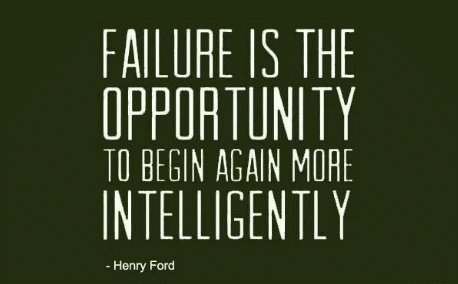