The Most Touching, Heartwarming, and Gut-wrenching Asian Commercials 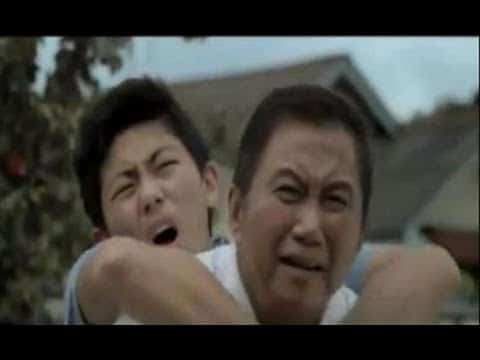 [wp_ad_camp_4] There is a common theme to viral Asian commercials, they are extremely touching,  Sometimes the commercial has absolutely nothing to do with the company that is advertising.  But that doesn’t seem to matter as the said commercials gets millions of Youtube views and thousands of shares on Facebook.  We have scoured the web and collected some of the most heartwarming and touching Asian commercials for your viewing pleasure. Enjoy.

1. A touching Chinese commercial about the enduring love of the father to the son. The father and the son don’t see eye to eye. But what the father does for the son will leave you in tears.

2. A heartwarming story about the perfect father. He may be deaf, but he is a perfect example of what a father should be.

4. A Thai commercial about a mother’s unconditional love for the son, even when the son doesn’t realize it.

5. A Chinese (Cantonese) commercial about a mother who just wants to see her son for Chinese New Years.

6. A Thai commercial about karma. A beggar that turns into a doctor.