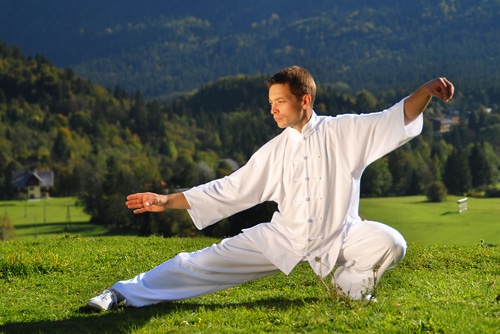 While eastern practices such as yoga and meditation have become mainstream as more people discover its tremendous mental and physical benefits, another traditional eastern practice has stayed relatively unknown.  That is the practice of Tai Chi.  Tai Chi Chuan is a martial arts … END_OF_DOCUMENT_TOKEN_TO_BE_REPLACED 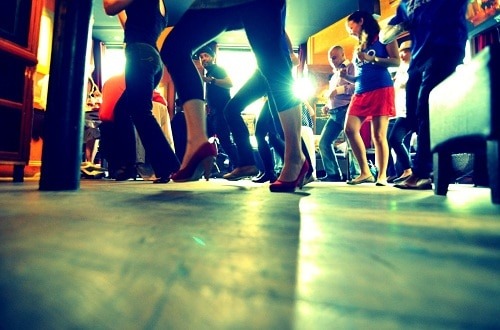 The role of dancing in cognitive improvement has fascinated the scientific community for a number of years. To satisfy their curiosity, many academicians and researchers have carried out studies discerning dancing’s effect on a person’s knowledge. One of the recent studies that … END_OF_DOCUMENT_TOKEN_TO_BE_REPLACED