I am currently reading the book The Winner’s Brain by Jeff Brown and Mark Fenske.  While the book is good it isn’t groundbreaking by any means in this new wave of personal development literature (advice for improvement coupled with scientific research purportedly backing the advice).  But one thing I especially like about this book is that there is a lot of interesting research cited.

If you have been a long-time reader of this site, you know that I am a fan of research concerning grit/willpower/mental toughness/resilience—really different words that all mean the same thing.  One of the chapters in the book cited a couple of research projects that shows the difference in the brain between someone who has resilience and someone who doesn’t.  In this article, I am going to talk about a specific study done by Christian Waugh at the University of Michigan in 2008. 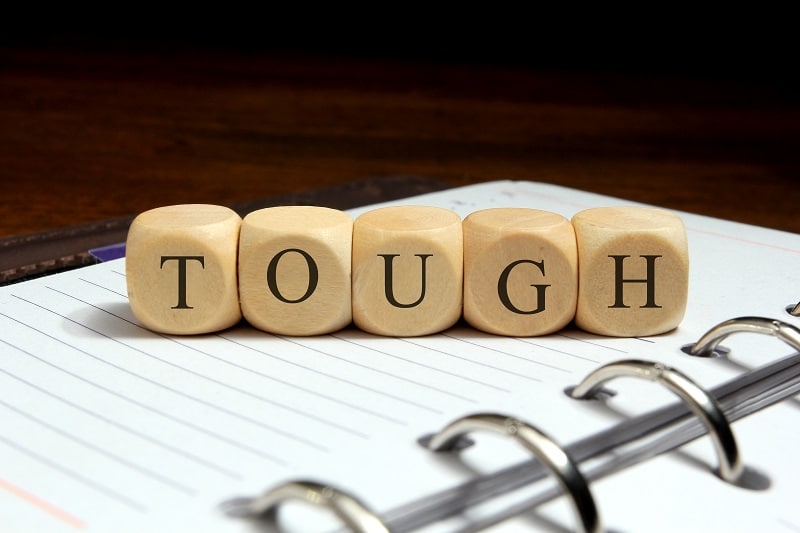 The researchers were interested in seeing what happens when the participants were exposed to revolting things like overflowing toilet and spoiled food.  Before viewing each picture, the subjects were given a cue that let them know the chances of seeing either a disgusting or neutral image.

When a cue was given that a revolting images was about to be seen, both the brains of high-resilient people and low -resilient people reacted the same way—the amygdala, insula, and the anterior cingulate cortex lit up like crazy.  That’s not what’s interesting or surprising.  The interesting most interesting part of this research was that the fMRI scans showed that high-resilience subjects were able to emotionally disengage when the images turned out to be neutral after all.  That is, they were able to disengage emotionally whereas the low-resilience subjects were still wrapped up at the prospect of the revolting image.

So what did the researchers conclude from this project?  They concluded that the highly resilient brains were able to neutralize their emotional response following a potential thread and had the capacity to quickly recover  when things turned out fined.  However, low-resilience subjects weren’t able to control or reduce their emotional reaction to the potential threat, even when no revolting image materialized after the cue.

So what does this mean?  Does this mean that resiliency is inherited and a deeply genetic trait which cannot be trained?  The research did not seek to answer that question.  However, there have been many other research projects that have concluded that resiliency can be taught and practiced.  But that’s a discussion for another time.