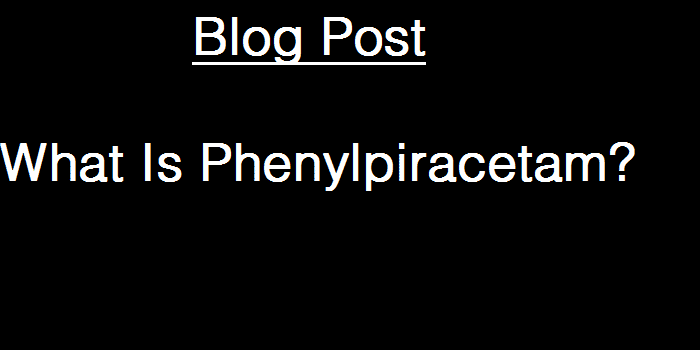 If you’re new to nootropics, you’re probably asking yourself what is phenylpiracetam. Phenylpiracetam is a nootropic (or “smart drug”) with stimulant and cognitive-enhancing effects. It is also known by its brand names Phenotropil and Carphedon.

A derivative of piracetam, phenylpiracetam is related to several popular members of the racetams family, including aniracetam, oxiracetam and pramiracetam.

Research on phenylpiracetam has mainly looked at how it helps people with cognitive problems, but some studies and plenty of anecdotes point to benefits for healthy people as well. Here’s an intro to this substance, including what it does and how it works.

Mechanisms of Action (Or How Phenylpiracetam Works) 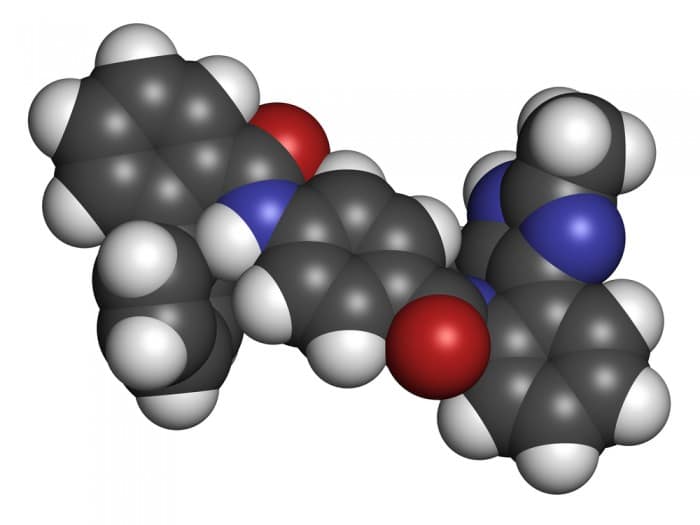 Skip this section if you are not interested in the science behind how this nootropic works.

The effects of phenylpiracetam are similar to piracetam in some ways but different in others. Piracetam, a legendary nootropic, has long been popular for its ability to improve overall cognitive function, but it is poorly absorbed by the body. When the phenyl group is added to piracetam, absorption is greatly enhanced so that waste is reduced and effects are maximized. Cognitive enhancement is definitely amplified, but a stimulant effect not usually associated with piracetam is also commonly reported.

How phenylpiracetam works is not yet fully understood, but some facts are clear. Just like piracetam, phenylpiracetam does work on the acetylcholine and glutamate systems in the brain. Whereas acetylcholine is strongly involved in attention and memory, glutamate is associated with brain excitation and alertness. A variety of other neurotransmitters are also bolstered by phenylpiracetam, including dopamine, which promotes pleasure, motivation and attention, and GABA, which produces relaxation. The increase in GABA action also enhances levels of serotonin, which is linked to feelings of contentment. 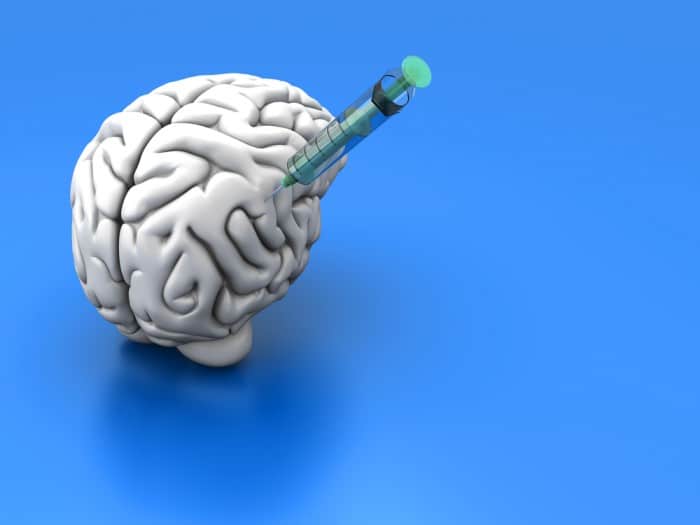 Although studies of phenylpiracetam have focused on people with cognitive problems, a look at this information can be valuable for anyone interested in its effects. Moreover, many people who don’t have major cognitive problems have already reported experiencing the types of improvements those studies mention. Here is an overview of current knowledge on how phenylpiracetam benefits people.

Studies have found that in people with epilepsy and vascular encephalopathy, cognitive functioning was improved after one month of phenylpiracetam treatment. Phenylpiracetam has also been shown to slow cognitive decline caused by brain lesions and dementia.

Researchers have found that people recovering from stroke had better cognitive ability and overall functioning after taking phenylpiracetam for a year rather than placebo. Depression and anxiety, two common issues experienced by many stroke victims, have been reduced when phenylpiracetam has been given during recovery from stroke.

Phenylpiracetam normalized immune activity in rats injected with LPS, or lipopolysaccharide, a toxin made by certain bacteria. According to the researchers, sluggishness and anxiety from the injections was completely stopped by phenylpiracetam. This means that this nootropic may optimize functioning of the immune system when it is stressed.

Resistance to cold exposure has been found to result from phenylpiracetam. This makes sense since piracetam, like certain adaptogens that improve cold tolerance, boosts oxygenation. Cold is well known for its ability to worsen cognitive performance for those uninitiated, so this effect could be valuable for people who work outdoors in chilly weather.

In many reviews, people have reported strong stimulation from this substance. This may be why phenylpiracetam has been banned by the World Anti-Doping Agency. Unlike better-known stimulants, such as caffeine and amphetamines, the stimulation from phenylpiracetam seems to be mainly mental rather than physical. Stamina in a variety of tasks is likely to be enhanced as a result, allowing for longer studying sessions and better work performance. The banning of the substance from the Olympics indicates that it probably also boosts performance in sports.

The availability of phenylpiracetam to the public has allowed many people to experiment with it and share their results. While these benefits are anecdotal, they can be found repeated in many different reviews online. ADHD sufferers have reported relief of their symptoms, reducing their reliance on stimulant drugs to be able to study and work effectively. Students have reported an ability to learn new information quickly and focus for hours at a time. Just as studies found reduced anxiety in people recovering from stroke, many people suffering from general anxiety and social anxiety have also found relief with phenylpiracetam.

Potential Side Effects of Phenylpiracetam

Phenylpiracetam, like other racetams, is praised by many people for its lack of side effects. Still, some potential side effects of phenylpiracetam do exist. For example, one study found that injections of 10 to 50 milligrams per kilogram increased physical activity. That dosage is equal to 700 to 3,500 mg in a 70-kg person, so the usual dosages of 100 to 200 mg may or may not have that effect.

Another study found that phenylpiracetam disturbed sleep, which might make sense in light of its stimulating effects. Some anecdotes online have mentioned headaches from phenylpiracetam, and this effect may be due to the depletion of choline that happens with racetams in general. Supplementing with choline, or maybe eating lots of choline-rich foods, should prevent the headaches in that case. Finally, higher dosages may cause non-serious issues like irritability, nausea and gastrointestinal upset.

Until more research is done on possible side effects of phenylpiracetam, women who are pregnant or nursing should not take this nootropic. Considering that the lethal dosage of phenylpiracetam is estimated to be around 100 grams, overdose can be avoided easily through responsible dosing.

Phenylpiracetam is more widely available today than it was just a few years ago, and prices have fallen as a result. Still, it’s essential to choose a retailer carefully to avoid heavy metals and other impurities. A COA, or certificate of analysis, should be included to show that purity has been confirmed. Liftmode, a reputable online supplement retailer, offers a COA (Certificate of Authenticity) and has on-site customer reviews for safety and peace of mind.