Often undervalued, breathing is one of the most important things you can do to control your anxiety and stress. The Navy SEALs are considered by many to be the most elite military unit in the United States, if not the world. I have previously wrote about their mental resilience. But now I want to focus more on a breathing method they employ to calm down and reduce anxiety—because being in an elite military unit is more stressful than just about anything in civilian life. 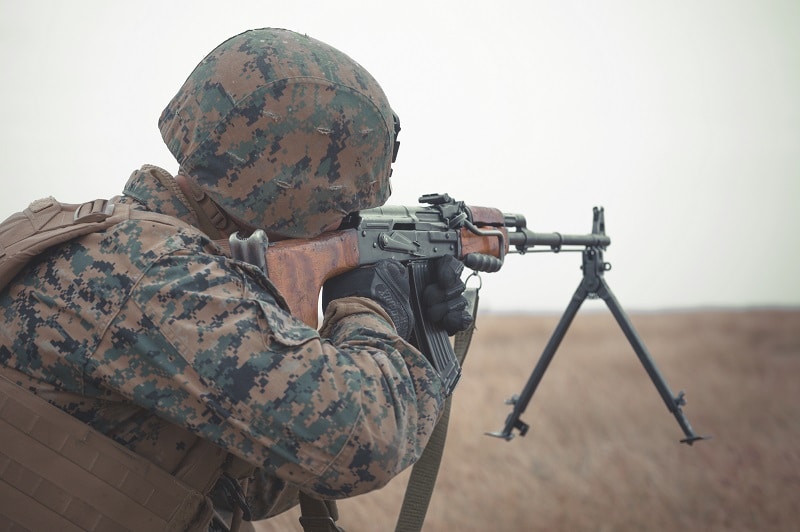 This method is extremely simple yet effective. It’s called the 4×4 breathing method. What you do is take a deep inhale for 4 seconds followed by a deep exhale of 4 seconds. You do this for about one minute and your nerves and anxiety will calm. That’s it. That’s all there is to it. Not only do you feel yourself calm down, you can see the physical changes too.  When using this method, inhale through your nose with your stomach expanding while you inhale.  With exhaling, you can either do it through your nose or your pursed lips, with your stomach contracting.

Why Does Breathing (Deeply) Help You Calm Down?

This breathing method works because of the physiological effect breathing has on the nervous system. Breathing slowly and deeply activates the hypothalamus, which is connected to the pituitary gland in the brand, to send out neurohormones that block stress hormones like cortisol and adrenaline from being released. This thereby triggers a relaxing response from the body.  Additionally, breathing deeply and slowly triggers the parasymphathetic nervous system to secrete hormones that decrease blood pressure and heart rate, which also induces a relaxation response in the body.