The Cognitive Benefits of Navigating Without GPS 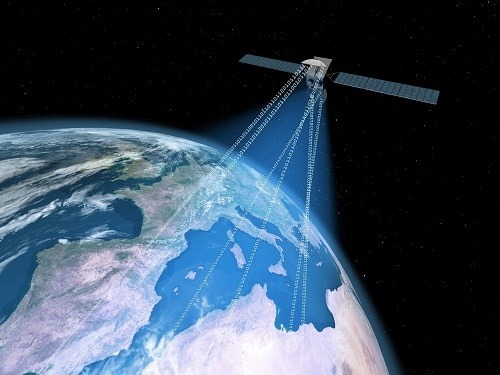 Global Positioning Systems or GPS technologies are nifty tools that can help you roam around the city sans the worry of getting lost or having a hard time getting to your destination. But did you know that those who do not use them may actually be smarter than those who do? Numerous studies support the brain benefits of navigating the city without GPS. So if you want to attain the brain performance of people who rely on memory and maps alone, then here are the benefits that will motivate you to stop using your handy-dandy GPS.

No GPS, No Problem

If you have been using your GPS tracker for as long as you can remember, you might find it hard to kick the habit. There is a study, however, that shows the many brain benefits of manual navigating. This might just be the kick that you need to wean yourself from your GPS. In the research entitled “London Taxi Drivers and Bus Drivers: a Structural MRI and Neuropsychological Analysis,” by Maguire, Woollett and Spiers, studies show that taxi drivers – especially those who have spent decades in the business – demonstrated bigger grey matter.

MRI results from the study conducted by Maguire et.al shows that taxi drivers have a bigger hippocampus, the part of the brain that is involved with navigation. As such, they don’t need a GPS system to get them through the busy streets of London. Their bigger hippocampus enables them to store a comprehensive map of the city right at the back of their minds.

The intelligence that taxi drivers develop after years of driving is similar to that of architects, pilots, painters and sailors. Yes, you read that right! Years of manual navigation have actually helped them develop their spatial intelligence.

Spatial intelligence, according to world-renowned Harvard educator Howard Gardener, is the ability of the individual to visualize things in three dimensions. These picture-smart persons are proficient when it comes to mental imagery, spatial reasoning, image manipulation, dynamic imagination and artistry. You can ask them to drive you in a relatively unknown borough in London and they can whisk you there in 30 minutes or less (dependent on the city traffic, of course). So if you want to develop your spatial intelligence just like London’s cab drivers, better switch off your GPS and try navigating the city on your own.

Because of the brain matter growth associated with manual city navigation, Maguire believes that their study can pave the way for new developments and practices in the field of brain injury treatment. “Navigation appears to change the brain,” Maguire said in her interview with BBC. As such, she believes that activities similar to GPS-less navigation might one day be incorporated in the therapeutic regimens of individuals suffering from Parkinsons, brain damage, and other related conditions.

While GPS gadgets are truly beneficial for travel junkies and new drivers, not using them will actually make you smarter – spatially smarter, that is. So if you want to sharpen your mind, turn your GPS off and travel the city manually instead!