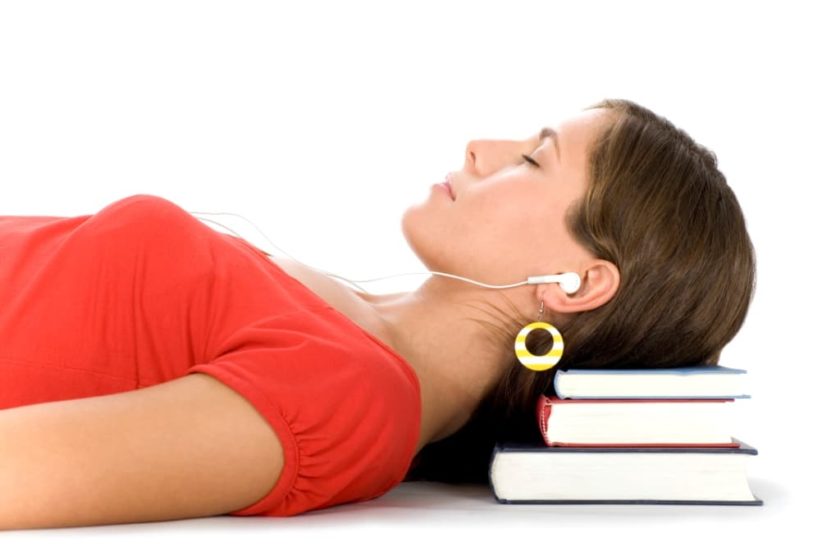 Mendeleyev isn’t the only person to have come up with a great idea due to sleep.  In fact, science has now come out with quite a bit of evidence that suggests that sleep is an important process of learning.  The idea is that healthy and uninterrupted sleep can increase rate of learning significantly, in certain areas.

Sleep has been shown to enhance learning that involves visual texture discrimination, motor adaptations, and motor sequencing.  But the type of learning that appears to be most enhanced by improved sleep is those that involve learning a procedure.

Another study followed soldiers responsible for operating complex military equipment.  Following one night of loss sleep, they experienced a 30 percent loss in overall cognitive skill, in addition to a drop in performance.  And with two nights of sleep loss, cognitive skills loss dropped to 60 percent.  In addition, studies have shown that when sleep is restricted to 6 hours or less per night, cognitive performance matched that of a person suffering from 48 hours of sleep deprivation.  That’s right, getting less than 6 hours of sleep per night equates to the same cognitive performance loss as someone who has been awake for 48 hours.

Recent research has also found a connection between how the body’s hormones and chemicals react to lack of sleep.  For example, 30-year-olds that are sleep-deprived for six days (getting only about 4 hours of sleep a night), their endocrine and metabolic systems start to change to those of a 60-year-old, including the alterations of leptin, cortisol, and thyrotropin.  These chemicals not only alter the way the body works, it alters the way the mind works.  And if allowed to recover, it can take up to a week for their body chemistry to get back to baseline levels.

In addition to maintaining optimal cognitive function, sleep plays another important role—it consolidates information that we have learned throughout the day.  During the night, when we sleep, our brains are busy replaying the day’s events and storing important information, and moving short-term knowledge and information to more long-term storage.  We wrote about this before in our article on how sleeping reinforces learning.

The overarching theme of the mentioned studies lead to one conclusion—sleep is vitally important in learning and impeded sleep means impeded learning.  Sleep loss leads to losses in essentially all levels of mental functionality, including attention, executive function, memory recall, working memory, mood, quantitative skills, motor function, and logical reasoning.  This intimate relationship between sleep, learning, and cognitive function cannot be understated.  If you want to learn better, you must get better sleep.

Benjamin Franklin's Daily Routine and What We Can Learn From It