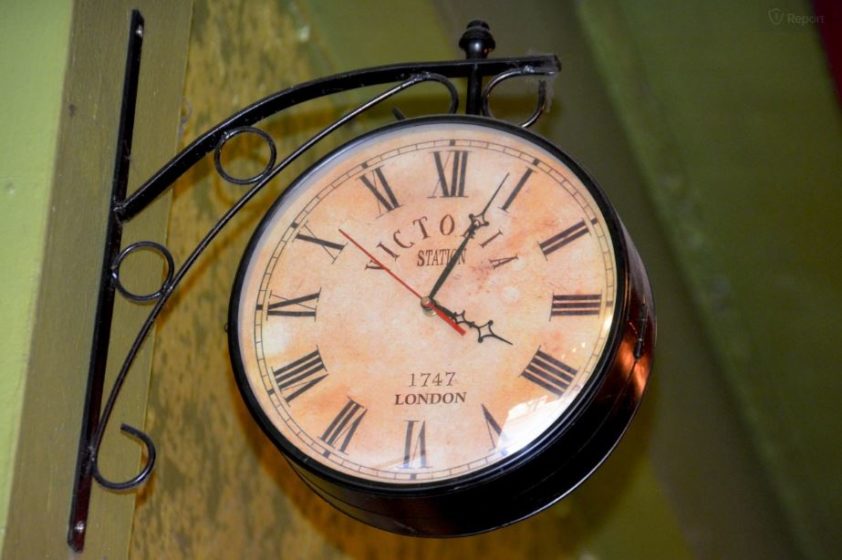 Do you feel stuck in the past? Are your memories and regrets holding you back from getting the most out of life? These eight brilliant quotes about the past can change your perspective. After all, we can use lessons learned to shape our futures while living more vibrantly in the present.

Enhance your understanding of the past with these quotes from the great thinkers of the modern era. Find out how you can learn to take control of the past and make it yours.

Many of us see the past as set in stone. Also, difficult childhood memories can feel especially hard to reframe. We both venerate and reviled it as immutable, unchanging and unalterable. But many of the wisest and smartest among us choose to see it differently. Indeed, accepting that we can view the past in a different way is a radical idea to some in itself. However, these intellectuals and thinkers share a unique belief: That not only can we interpret the past differently as time goes on, but we can also free ourselves from feeling shackled by it.

This idea is not to say that it is preferable, right or ethical to misrepresent or alter facts to one’s liking. It only means that one can see the facts in different lights or interpret their meaning in a different way to gain a better understanding of what has befallen them. It also means that the past belongs to us, and not the other way around.

Wisdom of the Elders: The Ultimate Quote Book for Life
Shop now at Amazon.com

8 Quotes About the Past to Change Your Perspective

To illustrate this point, we’ve collected a number of quotes about the past by famous scientists, thinkers, and others with unique perspectives. Some are on the nature of our relationship to past, while others ponder the very nature of events gone by. In any case, just as with the past itself, their ultimate meaning to you will rely largely on your interpretation.

1. “The past is never where you think you left it.”
—Katherine Anne Porter.

Katherine Anne Porter was a writer, activist, and journalist who rose to fame in the early 20th century. She led a highly eventful life, living all over the United States and Mexico, writing for and appearing in early movies, almost dying of disease twice and being married/divorced four times. Someone with so colorful of a past is bound to have ideas on it.

This particular quote has many interpretations, but a common one is that it is a comment on how the past affects us. Often times we think we have control over the past and leave it confined somewhere, only to have it reemerge in an unexpected place or at an unexpected time. The quote teaches us not to underestimate or ignore the past, it does not often stay put.

2. “The past is never dead. It’s not even past.”
—William Faulkner. 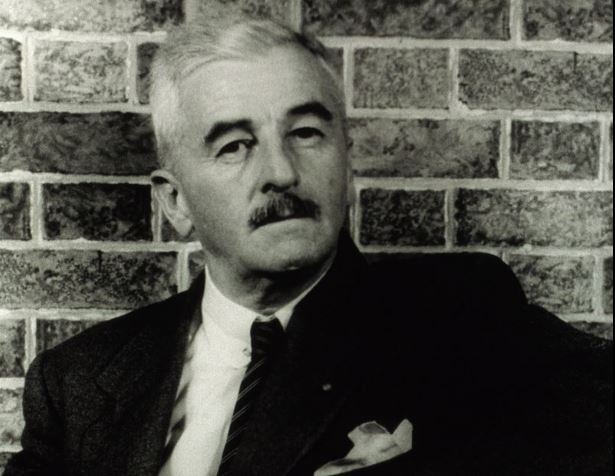 This quote of his reminds us that the past is not locked away; not dead, gone or buried. The past is always with us. Indeed, it resonates and remains present all around us. It makes us who we are and continues to shape us until our end arrives. It is comforting to know that we are not sitting on an immovable rock of events gone by, but rather a rolling snowball that gathers mass as it goes. We become greater as time goes on, and our past is with us, adding to our inertia.

3. “Forgiving does not erase the bitter past. A healed memory is not a deleted memory. Instead, forgiving what we cannot forget creates a new way to remember. We change the memory of our past into a hope for our future.”
— Lewis B. Smedes.

This renowned Christian ethicist and author coined one of the most salient quotes about the past. While perhaps not as famous as others on this list, he was prolific and admired by many, Christian or not. He left behind a legacy of thought and philosophy on forgiveness.

This quote is a good representation of that. In it, he tells us that not only are there things that we won’t be able to forget, but we also should not try. Forgiveness does not undo the past, nor should it. But, it reframes our view of the past and in doing so, has a positive effect on the future. He tells us that holding on to the past as it can be damaging to us but forgiving and changing how the past affects us is the way to a better future.

4. “I have learned that if you must leave a place that you have lived in and loved and where all your yesteryears are buried deep, leave it anyway except a slow way, leave it the fastest way you can. Never turn back and never believe that an hour you remember is a better hour because it is dead. Passed years seem safe ones, vanquished ones, while the future lives in a cloud, formidable from a distance.”
— Beryl Markham

Beryl Markham was a famous aviator, author and horse trainer of the early 20th century. Born in the UK, she grew up in Kenya and became the first woman to fly solo across the Atlantic east to west. Her memoirs inspire and provoke even to this day.

The above quote from her encourages us to avoid dwelling on the past. Focusing on the past can often give us nostalgic feelings which cause us to yearn for “the good old days.” This quote shows us, though, that this is a lie. We choose to see the past in a positive light because we fear for the future. Sometimes we must see the past for what it is: behind us. She doesn’t so much condemn the past in this quote, as much as she tells us that it should not be our focus or refuge when fear begins to creep in.

Alan Moore is considered by many to be the greatest comic book and graphic novelist of all time. He has written many of the most influential works in the genre, without question. This quote comes from one of his more famous works, V for Vendetta.

Although this quote is short, it is packed with meaning and among the blunter quotes from the past. It encourages us with the knowledge that the past cannot hurt us but also teaches us that it is within our power. That which hurts us in our past only does so because of the ability we give it. He is not suggesting that simply forgetting it will fix it, or that this process is easy. Moore only lets us know that the power is in our hands and that we are only as weak as we allow ourselves to be.

6. “Whenever I think of the past, it brings back so many memories.”
— Stephen Wright.

Known for his dry wit, laconic presence, and sense of the absurd, Stephen Wright puts things in perspective. The actor, writer, film producer, and stand-up comedian’s quote is bracing because it puts the past in perspective. 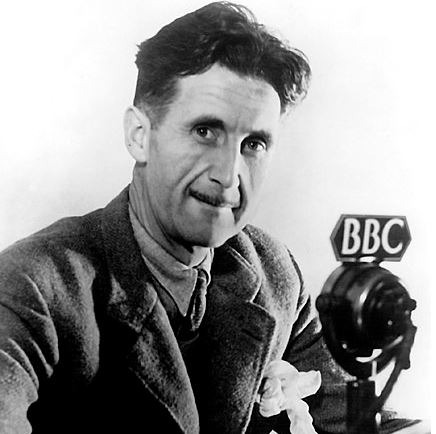 George Orwell is a household name when it comes to 20th-century literature. Besides his classic 1984, he wrote an enormous body of work that is undeniably influential on the 20th century as well as present-day politics and philosophy.

This Orwell quote isn’t focused on the past particularly; it is more a comment on how governments control their people. However, like other quotes about the past, it still has much to teach us. In it, we see the inexorable relationship between the past, present and future. This illustrates that one can have power over them and that they are malleable. It may come across as a dire warning against a totalitarian government. However, it’s also somewhat comforting when interpreted on a personal level.

8. “The distinction between the past, present, and future is only a stubbornly persistent illusion.”
— Albert Einstein.

Einstein, of course, needs no introduction. The world-famous theoretical physicist wrote this quote in a letter, after hearing of the death of a personal friend and colleague. It uses a theory of the universe to console those dealing with loss.

In a nutshell, his theory posits that there is no definite past, present, and future. All of it exists on an equal playing field. All of it is happening everywhere at the same time all at once; we only perceive the passage of time because of the nature of our existence. Time and space are constantly existing at all times with or without us.

This quote tells us that we are not disconnected from the past; the past is simply an illusion of our memory and perception. It is still happening and will continue to happen, conceivably forever. Your loved ones are not gone, they exist yet in space-time and will forever; at least forever from your point of view.

Einstein’s quote banishes some of the mystery of the past and helps us not to fear or lament over the past. The past is just a different present or future than ours, depending on where you are looking from.

Quotes About the Past Can Help You Take Control of Your Present and Your Future.

Many thinkers and philosophers believe that you should abandon the past and not let it control your future. Others accept the fact that the past has made us who we are and believe we should not carelessly ignore it. One thing that can be agreed upon, however, is that the past is ours to regard and use as we see fit to help us navigate the present and the future. The above quotes about the past can help shed light on what our histories have to teach us.

You may also like: Need to Feel Inspired? Use A Inspirational Meme Generator.