How Exercise Helps the Brain 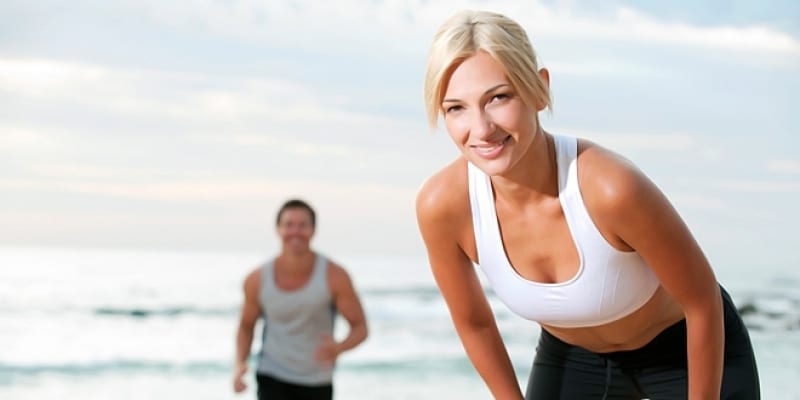 When speaking of exercise, most people imagine from the neck down. However, brain health plays an integral role in nearly everything we do – feeling, working, thinking, eating, and even sleeping. Fortunately, there are recent studies suggesting effective ways to maintain brain health and keep it sharp as you age. Further, these steps may even reduce the risk of dementia and Alzheimer’s disease.

How the Brain Responds to Exercise 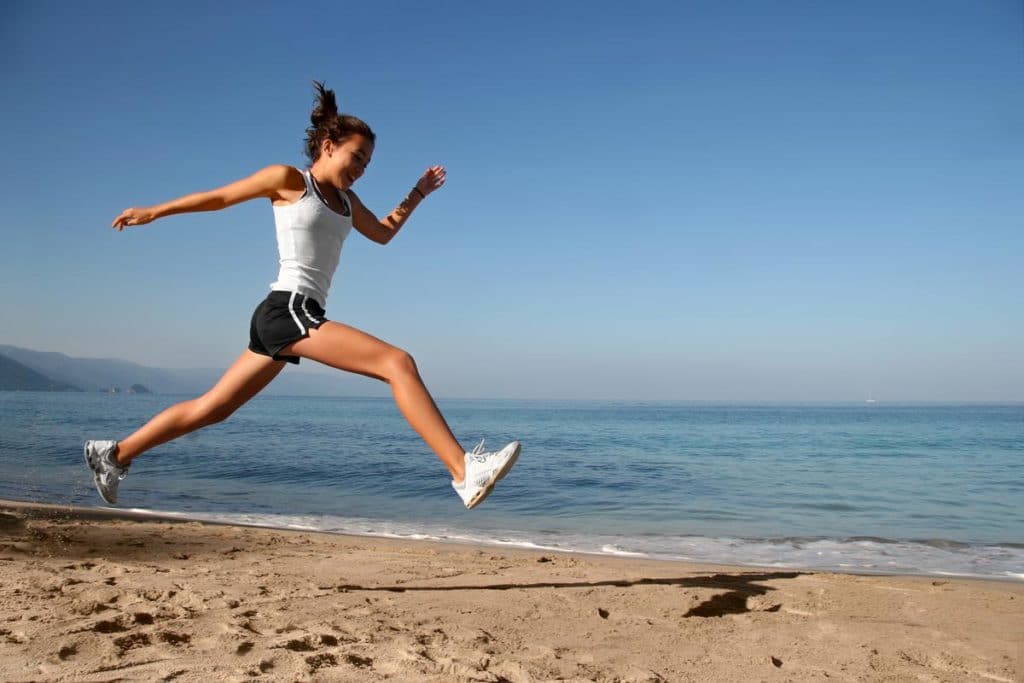 The brain is a special organ that develops by interacting with its surrounding through action and perception. Stimulating the brain through mental exercises, for instance, actually will protect it from mental decline. The human brain can rewire itself continually. As we grow old, our motor and memory skills gradually decline – this often results from lack of mental stimulation.

The benefits of exercising regularly and staying physically active are well documented. But it seems it’s not only the body that benefits from regular exercise, but also mental health too. In fact, there are a number of studies supporting this theory.

In a recent study published by the Journal of Alzheimer’s Disease (2012), physical exercise has been revealed to improve cognition and increase brain volume in a trial of elderly people in China with no dementia. In addition, a new research published by the Proceedings of the National Academy of Sciences proves adults exercising at least 40 minutes per week are found to have bigger volume of neuron within the hippocampus – a brain center for learning and memory. Aside from that research reveals elderly people who exercise at mild to moderate intensity for a year have improved brain volume in the hippocampus.

Endorphins, Exercise and the Brain

Endorphins, the body chemical secreted by the pituitary gland to respond to pain or any stressful stimuli, works by binding to opioid receptors in the neurons, causing blockage of neurotransmitter release. This mechanism interferes with the transmission of pain sensation to the pain. As far as regular exercising is concerned, it stimulates endorphin release, causing reduction of the discomfort felt during exercise. It is also associated to the feeling of euphoria, although there are still some uncertainties if endorphins are directly linked for it.

Neurons are normally made in the hippocampus and the hippocampus normally shrinks as we age, causing impaired memory and greater risk for dementia. However, one of the remarkable effects of exercise to the brain is that it can cause neurogenesis – the formation of new neurons.

The specific mechanism has not yet established but experts believe at the cellular level, it is possible exercise-related stress can trigger an influx of calcium, activating transcription factors existing in neurons. These transcription factors stimulate the expression of brain-derived neurotrophic factor (BDNF) gene, which makes BDNF proteins – responsible for promoting neurogenesis.

Altogether, engaging in active lifestyle through exercising regularly is an effective means of optimizing cognitive function. Besides maintaining good brain function, exercising offers a multitude of goodness for the body including maintaining heart health, improving good mood and stamina, controlling weight, and much more.