Education and Learning
Studies and News
By Examined Existence Team 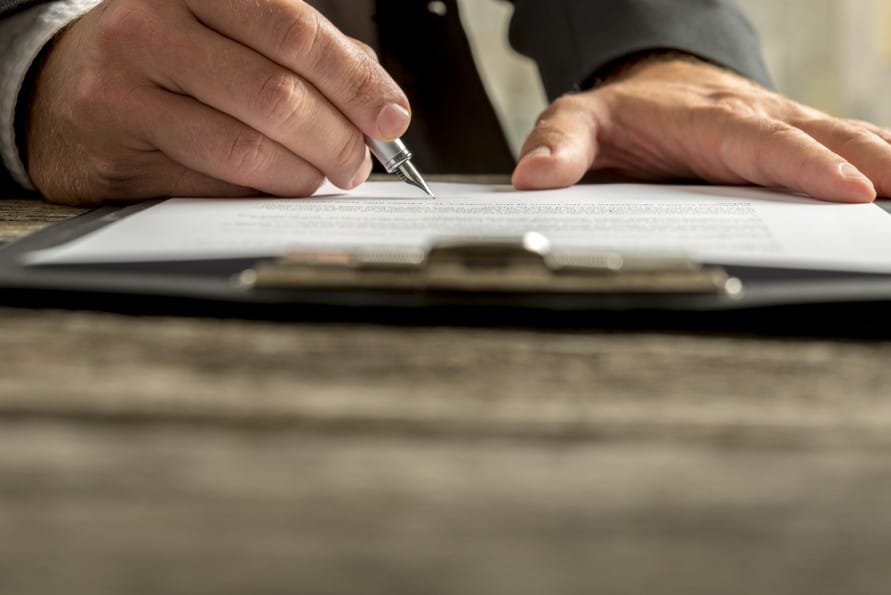 A recent study published in the Journal of Writing Research compared writing by hand against using a keyboard.  They found that people who wrote by hand had better memory recall than those who used a standard keyboard or a virtual keyboard (like one on tablet).  They are better able to remember what they wrote down.  Furthermore, the act of writing down things help people learn more effectively; the areas that are vital to learning light up when writing things down on paper.

The Setup of the Research Study

The study compared had 36 subjects and compared their writing in 3 ways:

Each of the three groups were then read words and then told to write them down using the method assigned.  The memory of the words read out were then tested for recall and recognition.  The study concluded that writing down words on paper did not affect recognition, but recall of the words was better for handwriting.

Since recalling a word from memory is much harder than recognizing it, the study concluded that handwriting provided much better memory recall.

The problem with using a keyboard (virtual or physical) was pointed out in the study:

From a visual-spatial perspective, a keyboard separate the “motor area” (or input area) where the letters are being produced (the keyboard) from the visual presentation areas of the letter (the screen; or output area).

A keyboard thereby provides less real-time sensory and visual information about the writer’s own writing process, a fact which may result in less robust mental representations of the words.

One consequence of such a separation may be that the writer engages less with the written text and consequently is provided with an attenuated visual memory of the word, than in the handwriting condition, where the subject may fixate near the point where the physical writing takes place.

Essentially those who use a keyboard are are less engaged with the learning process because of the disconnect between the input area and the output area.  However, with a pen and paper, learning is more immersive as the input and output area are the same—the piece of paper.

Learning all comes down to how much focused attention we can give the learning process.  If our attention is split, we do not learn as much.  It all comes down to that.  Writing is a more immersive experience than typing on a keyboard.  That is why you should always  learn and take notes with a pen and paper.