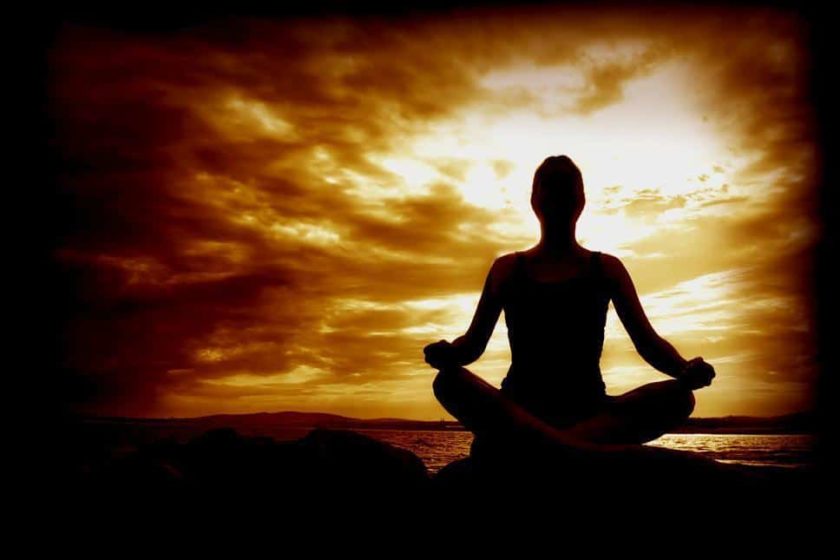 It is a common belief in our society that everything of value must come from outside ourselves. We utilize so much helpful technology in our daily lives, and this can lead us to believe that there is always a product out there which can solve our problems, and all we have to do is buy it. One of the more recent manifestations of this is what I call the Magic Pill Phenomenon.  While medication is often helpful in certain circumstances, it should not be used as a quick fix for difficulties that aren’t really mental disorders. It is not a good idea to use drugs as an alternative to simple mental training or discipline.

Another cultural trait in our society is the often automatic assumption that anything worthwhile requires serious effort and sacrifice. Like the previous trait, there is an element of truth in this as well, but only an element. It ignores the fact that those things that are really worthwhile come from within.

Each of us has tremendous gifts that only require training. We often have the capacity, but not the skill set to use that capacity to its full potential.

However, developing a skill set requires concentration and concentration is often lacking. We are told that we must concentrate in order to learn, but we are not taught how to concentrate. We’re simply expected to do it.  Meditation is a tool which can teach us to concentrate. It allows us to develop a relaxed and deep focus without strain.

A number of studies have shown that certain types of meditation can increase concentration and improve focus, bringing the mind more under the control of the will. Studies have been carried out using what is called “binocular rivalry” tests to determine how well a person can focus their attention. In these tests, different images are presented to the subject’s right and left eye. For example, one eye is presented with vertical lines and another with horizontal lines. The subject’s attention usually starts jumping involuntarily from one image to another, sometimes merging them in a random order. People usually find it difficult to focus their gaze on either vertical or horizontal lines for an extended period of time. Psychologists (Carter et al., 2005)wanted to see whether meditation practice affects the “jumpiness” of people’s attention. One study carried out this procedure on Buddhist monks. They took a “rivalry vision” test before and after meditation. The subjects were asked to press a button each time their attention switched from one image to another or merged the images. The results indicated a clear reduction in the number of switches after “one-point” meditation, a type of practice where a person tries to focus attention on one aspect of their sensory experience, such as breathing, for example.

However, the participants in this study were highly experienced meditators who spent many years practicing it. A group of psychologists at Pennsylvania University (Jha, Krompinger & Baime, 2007) wanted to see whether meditation practice will change concentration ability in ordinary people. They studied a group of people who participated in an 8-week mindfulness based stress-reduction course which included mindfulness workshops and 30 minutes of meditation daily. They found that the retreat participants greatly improved their scores on all measures of attention compared to a control group.

Teaching the mind to be still and calm is very useful. Our distant ancestors lived in an environment where rapidly shifting attention mattered. The rustle of the brush, the sudden quietness of birds or their disturbed flight could tell them a lot about what was going on. This meant that their attention couldn’t be fixed for a long period of time- they had to keep scanning and picking up new input. This is the exact opposite of our modern world where attention must be focused in order to get the job done. We are not natural concentrators and anything that can improve concentration can help us deal with the demands of the society that we’ve built for ourselves.

Psychological experiments have also shown that regular meditation can reduce what is known as “attentional blink” (Slagter et al., 2007). It has been observed that our attention blinks for around half a second right after we focus. In experiments, three months of concentrated meditation training has been shown to greatly reduce attentional blink. This means that focusing was faster and information was processed more quickly and accurately.

Because meditation has been shown to be beneficial for improving attention, psychologists wanted to see whether it has benefits for other mental functions. Studies have shown that meditation can improve perception, emotional intelligence, thinking processes, motivation and can even help us control our dreams (Walsh & Shapiro, 2006).

As our knowledge of the mind increases, we discover that there are times when the wisdom of the ancients can contribute to a better life today.

Author Bio: Dr. Tali Shenfield is a Child Psychologist and a Clinical Director of Richmond Hill Psychology Center. She practices yoga and meditation for over 10 years and actively uses meditation techniques in her clinical work.