Do You Really Need 8 Hours of Sleep? 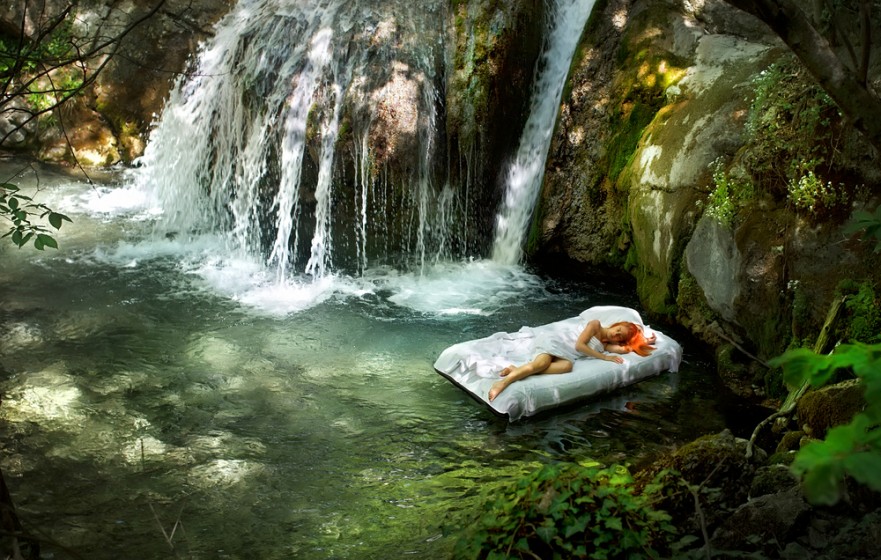 We have been told over and over again that we need at least 8 hours of sleep a night.  But is that really true?  Well, if we believe the research from University of California San Diego (UCSD), it turns out that we do not need 8 hours a night.  In fact, being a long-sleeper (sleeping 8 hours or more) might be harmful to your health and lead to an earlier death. 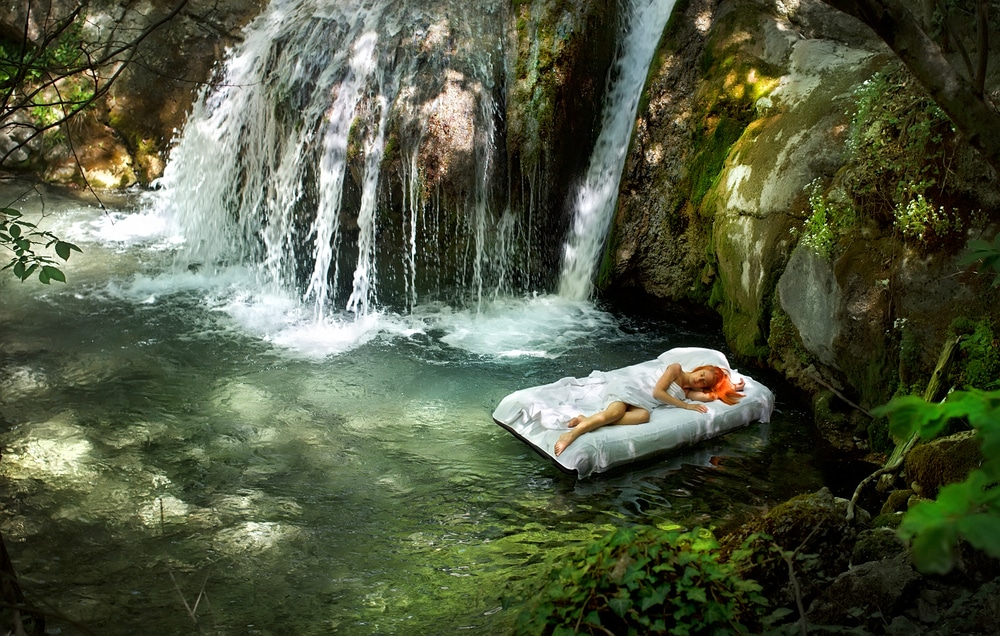 A large study published in 2002 showed that those who slept 8 hours or more and those that slept less than 4 hours a night had a much higher mortality rate than those who slept between 6.5 and 7.4 hours.  This six-year study consisted of more than 1 million people between the ages of 30 to 102 years old.  The study controlled for 32 variables, including diet, fitness level, age, etc.  First author of the research, David Kripke, UCSD professor of psychiatry, stated that “we don’t know if long sleep periods lead to death” as correlation does not directly imply causation.  However, “individuals who now average 6.5 hours of sleep a night, can be reassured that this is a safe amount of sleep.  From a health standpoint, there is no reason to sleep longer.”

The study also noted that those who suffered from insomnia did not have a decrease in mortality rate but those who took sleeping pills regularly did.  Remember, insomnia is not synonymous to short sleep.  It just means having difficulty falling asleep and staying asleep.

This chart below from the study summarizes the correlation between sleep length and mortality rate: 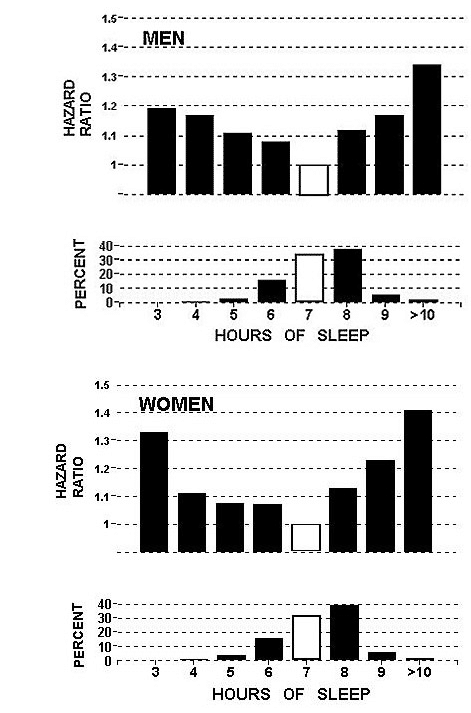 The University of California San Francisco found a family with a rare genetic mutation (hDEC2) that shortens their sleep cycle and allows them to function optimally.  But they estimate that less than 3 percent of the population carry this gene.   So for the rest of us, we need at least 6 to perform our very best.

Director of the UCLA Center for Sleep Research, Jerry Siegel, stated that it is incorrect to correlate more sleep with being healthy.  He explained that our ancestors (the hunter gatherers) slept just 5 to 7 hours a night.  Thus from an evolutionary standpoint, we are naturally not long-sleepers (categorized as needing 8 hours or more of sleep).  According to Roger Ekirch, a sleep historian, humans have slept in two four-hour blocks, which was separated by a period of wakefulness in the middle of the night lasting an hour or more.  This pattern of sleep is polyphasic.

The Myth of 8 Hours of Sleep 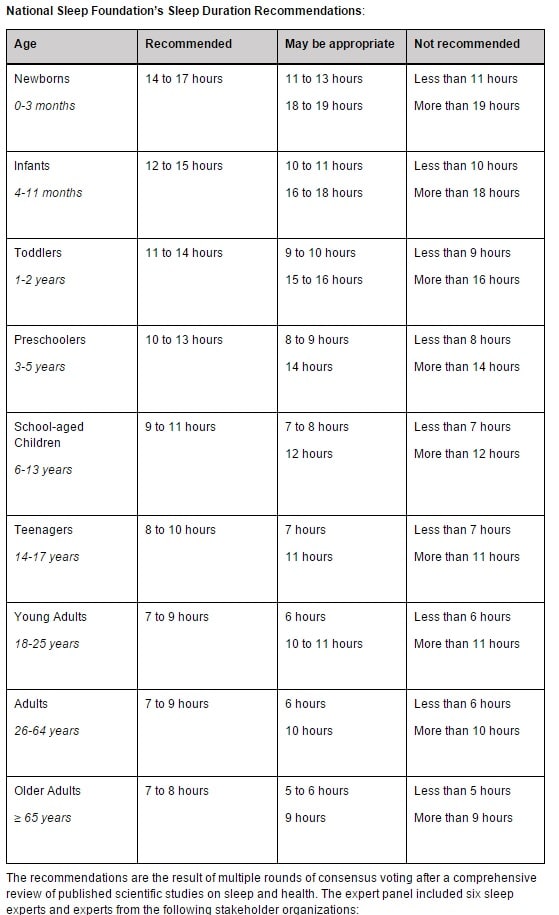 The footnote notes that these recommendations come from six sleep experts and experts from the following organizations:

– Society for Research in Human Development

– American Congress of Obstetricians and Gynecologists