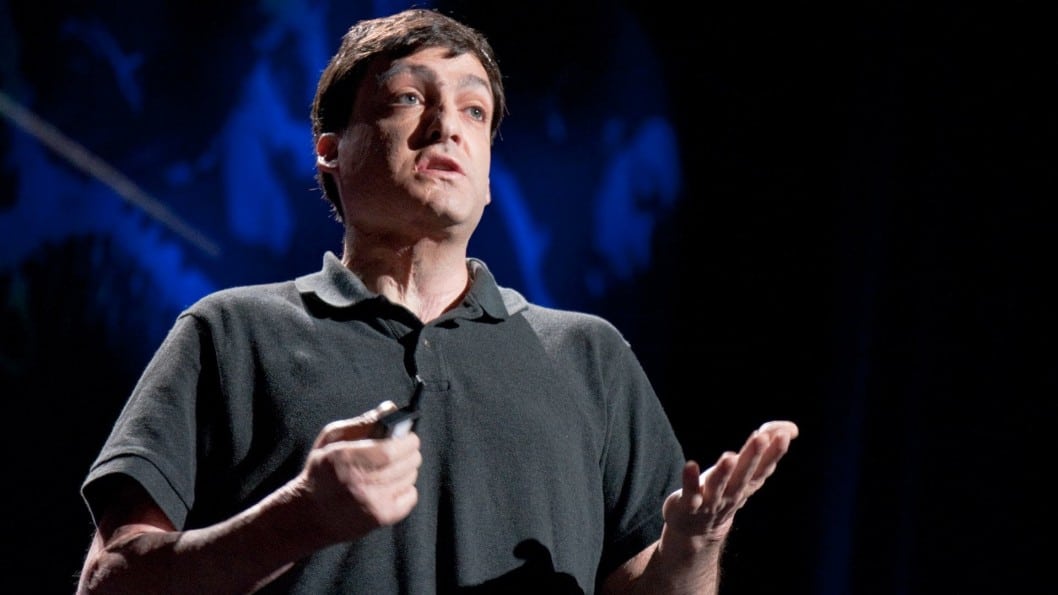 Dan Ariely is a Duke Professor of Behavioral Economics and is the Co-Founder and Chief Behavioral Officer at Timeful, a time management startup acquired by Google.  He did a Reddit AMA (Ask Me Anything) a little more than a year ago.  I just read the thread and it is full of great advice concerning time management, productivity, motivation, habits, and our behavior as humans.  I’ve gathered some of the best nuggets of advice below.  Take a look.

Note: The bold is for you to easily separate the questions from Dan’s answers.

Question about the notion of the grass always being greener on the other side:

Hi Dan, I love your work. I seem to continually suffer (or possibly be fueled by) the notion that the grass is always greener on the other side. Sometimes i think its a curse — i never seem to appreciate the moment. Other times i think its a great motivator to keep on striving for improvement. Do you have any thoughts on this? Thanks

In which Dan Ariely answered:

Let me use relationships as a metaphor for my answer. I think that looking constantly at other couples and other people and comparing yourself to them is certainly not a good way to find happiness. It is a way to maximize counterfactual thinking (thinking about what could have been).

What do you think are good methods/tricks to be able to achieve your goals? overcoming doing quick gratification stuff instead of what will eventually be more important.

What do you know now, that you wished that your 20-30 years old self would know? (and will have impact on people who start to define themselves in life).

When I was young, I thought that Physics & Math were more important than Statistics – but now I think the opposite.

The world has a lot of “randomness”, and to make good decisions we have to understand the nature of Probability and Randomness.

Statistics is a little like poetry – its easy to be a bad poet, but you have to spend a lot of time to become a good poet or where poetry is in your nature.

In addition, when I was 20, I thought women were just as superficial as men. And because of that I thought no one would ever date me. Thankfully, life has shown me there are gender differences, and I’ve benefited from a happy and loving life because of those differences.

A question posed to Dan while up at 2 am in the morning:

It’s 2 AM, I’ve done little of value this past year; and I’m not even sure if I know how to construct a sentence properly… Am I ever going to finish writing my book?

Dan’s answer included some advice on working during your productive hours:

Not if you continue working at 2 am! 🙂 Your “productive hours” are very important. Think about when those are, and then practice maniacal devotion to work during those hours. Some people are night hawks, but most are not.

A question about motivational factors in humans:

What would you say is/are the most basic motivational factors in humans?

Are these factors common to all animals, or unique to humans?

How do you think humans would behave in a system of abundance (unlimited food, water, gadgets, etc.)?

Any thoughts on Basic Minimum Income?

Maybe the most basic part of us that forces us to make mistakes is our emotions. Emotions are nature’s way of executing a command. Imagine you’re in the jungle and you see a tiger. What nature wants you to do is run as fast as possible without thinking.

And emotions have evolved as a way of getting us to behave in specific ways, even if not perfect or rational. We should acknowledge though that sometimes emotions are great. They’re the impulse that gets us to help a stranger, and donate money, and care about others.

Procrastination plagues us all, so you’re not alone. There are lots of ways to think about it, but one recent interesting study emailed parents to let them know that their kids were facing a deadline or an upcoming exam.

On top of that, because you don’t have any immediate reward for completing the task, I’d recommend looking for one. You can look for positive rewards (praise or a good reputation) or you can think of “negative rewards” such as shame or humiliation.

For next year, think about the idea of “precommitment.” With precommitment, you approach students at the beginning of the semester and you tell them to put $10 down. You tell them if they miss the deadline they will lose the money, and if they hit the deadline they will get the money back. This helps the students create a system of motivation for themselves. We’ve tested it numerous and it’s proven to be very effective.

Dan Ariely on when the most productive hours for most people:

Generally people are most productive in the morning. The two hours after becoming fully awake are likely to be the best.

What are the most important characteristics of an individual that are prerequisites for good habit forming? Alternatively, will you be doing studies on the effectiveness of your new app?

Yes, we’re going to study inside and outside of the app. Outside, to bring learning about peoples’ behaviors to influence what we do in the application. And inside, in aggregate to protect privacy, but to ensure that we are helping people live happy, productive and well-balanced lives.

So far, we’ve found that when we make suggestions about how to use your time, people are 150% more likely to act upon them than if people have to motivate themselves to remember and note the items.

This relates to habits, because people are not innately wired to take on and follow through with habits because “tomorrow is that magical day when everything can get done” and habits are most likely to be pushed off. If we are suggesting and putting habits in the environment of the person, we can help them keep good habit behaviors.

So the things we’re finding is habits are about being reminded and committing to time, which is what Timeful is all about.

For more, check out the full Reddit AMA here.

For more of Dan Ariely’s work, check out his books on Amazon, including Predictably Irrational: The Hidden Forces That Shape Our Decisions and The Honest Truth About Dishonesty: How We Lie to Everyone–Especially Ourselves.